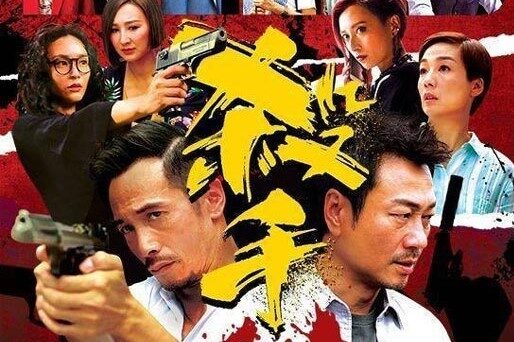 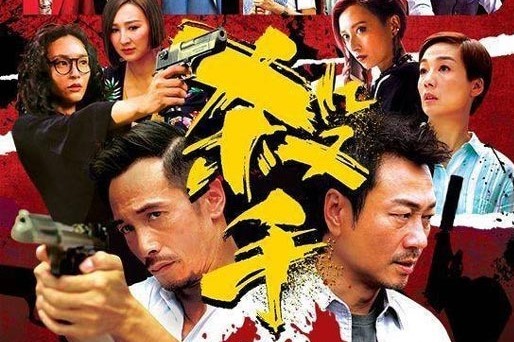 The new drama centers on the world of assassins. Wayne portrays an outdated, downcast assassin, who has to take on high risk jobs in order to earn a living. On the other hand, Moses plays a top-notch assassin, who is at loggerhead with Wayne. 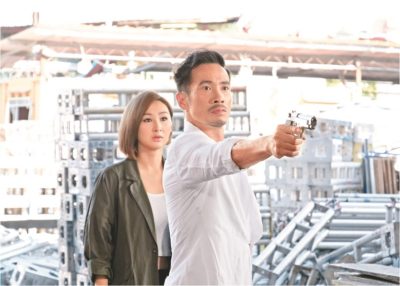 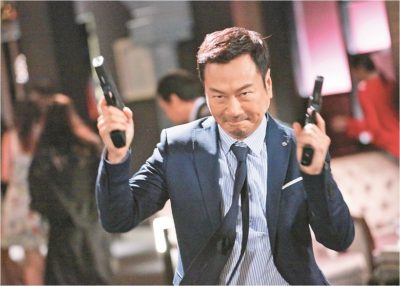 This is not the first time the duo had collaborated. In 2013, Wayne and Moses acted in TVB’s hit drama, ‘Will Power’ <法外風雲>. Wayne said that he had worked with Moses several times, and he particularly liked his acting pace.

“The chemistry with him is always unexpected. I have an interesting relationship with Katy Kung in the drama. It’s somewhat between love and and not love. We are both enemies and bickering couple!”

The female cast includes Ali Li, who acts as a single mother working in Moses’ cafe, and Katy plays a sexy assassin. 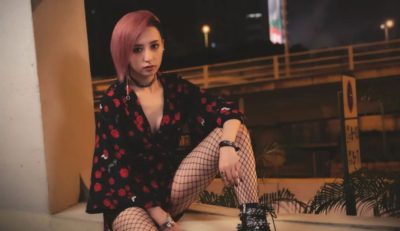 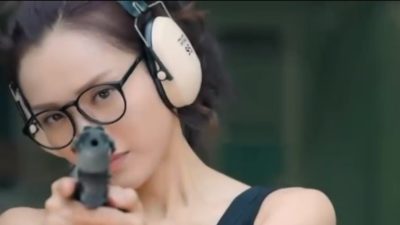