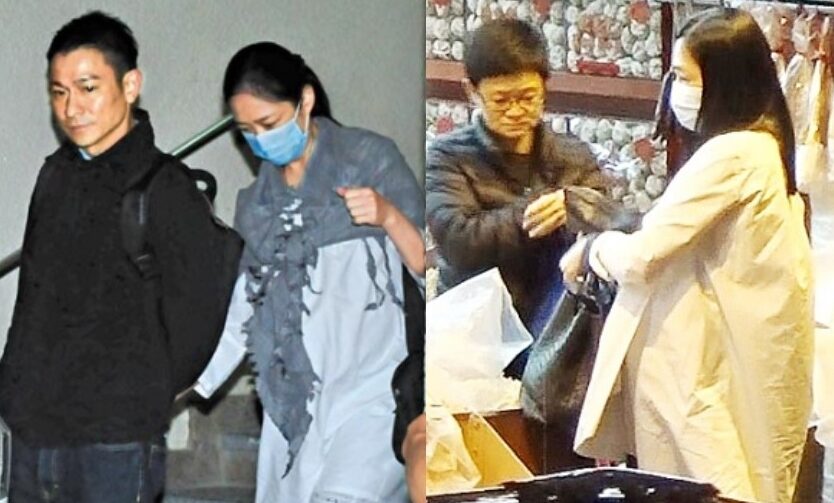 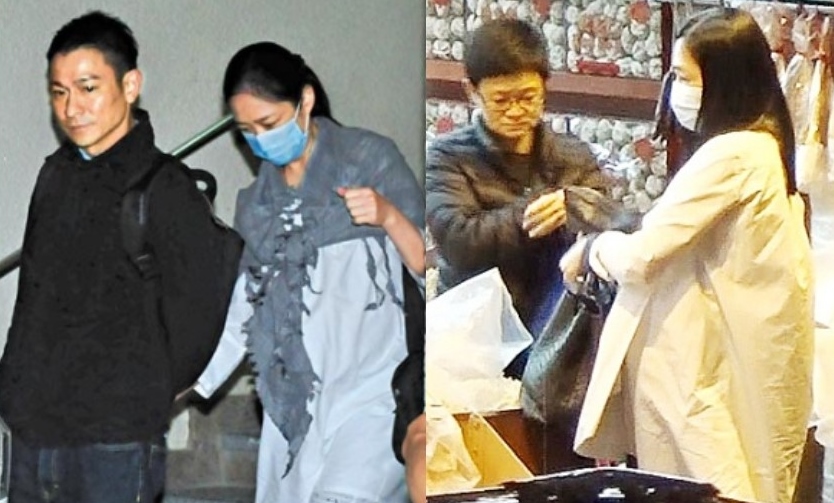 According to Hong Kong reports, Andy Lau, 54 and his wife Carol Chu, 50 are expecting their second child.

Last week, Carol was spotted at a dried seafood store in Kowloon with an assistant and a body guard and with an obvious baby bump. She was said to be 4 months’ pregnant.

After their first daughter, Hanna was born in 2012, Andy revealed that he wished to have a son during a birthday celebration with fans.

The couple had been praying to Buddha for a son, and turned vegetarian too.

After their daughter turned one, Carol underwent regular artificial insemination and failed many times. Andy reportedly did not want his wife to suffer too much, and told his wife to try for two more years. They would give up when she is 50.

When asked to confirm on his wife’s pregnancy, Andy just said, “No response. Thank you for your concern!”