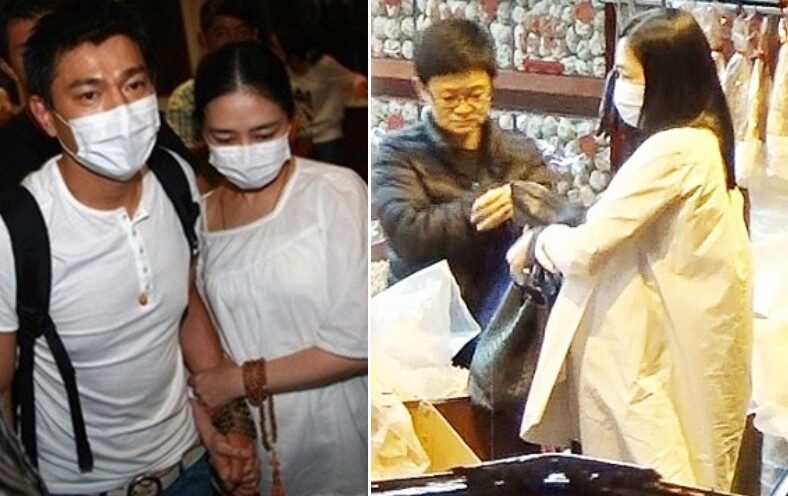 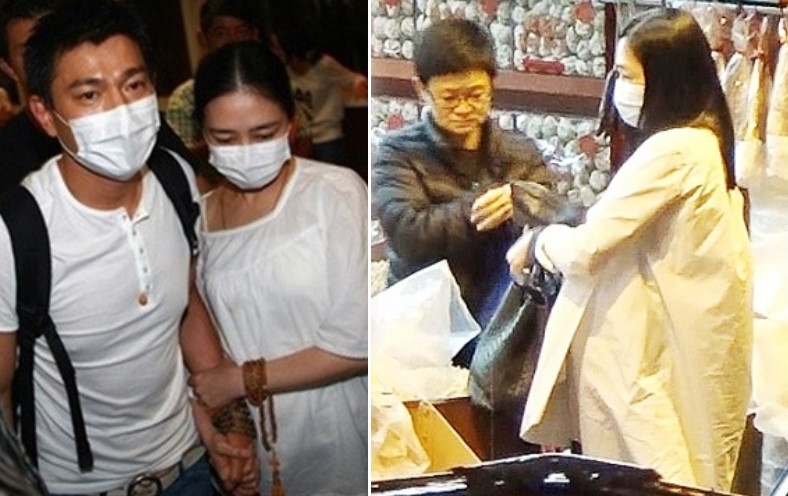 Recently, Hong Kong heavenly king Andy Lau and his wife, Carol Chu were said to be expecting their second child.

According to Hong Kong media, Carol who turns 50 next month has difficulty conceiving due to her age. Andy took her to a renowned gynecologist, William So to receive artificial insemination.

At the same time, the couple also underwent TCM treatment, and visited a moxibustion center ran by a therapist, Chan Tai. The clinic is visited by many celebrities and there are also many photos of Andy on the wall of the clinic.

Carol reportedly sought treatment for her “cold womb” issue, and Andy for his back problem.

The couple had received regular treatment before they conceived their first daughter. It was in 2015 that Carol resumed her moxibustion treatment, so as to conceive again.

Andy did not deny or confirm the pregnancy rumours and only responded, “Thank you for your concern.”