Bosco Wong has tried dating another woman behind his girlfriend 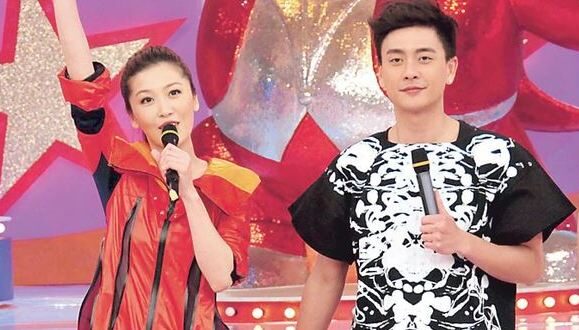 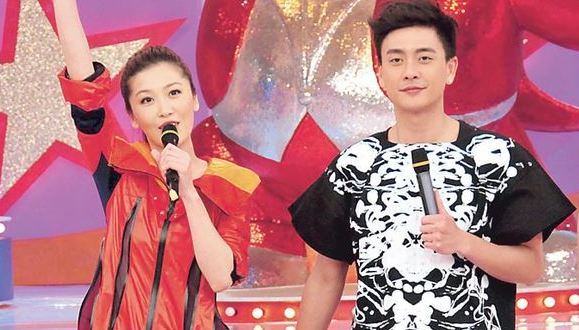 During the show, Bosco was teased after he talked about leaving his house when he was young. Eric Tsang said cheekily, “These are not counted. Did Myolie Wu forbid you to go out and play in the past?”

Bosco felt helpless with the question and rolled his eyes to deny. Bosco also shared that he hated to be nagged all the time and had tried asking another woman for a date behind his girlfriend’s back. He also said that he was always forgetful about what he said.

Niki disclosed that she had asked a man out before, but it was to spy on her boyfriend then. She said that he had found his behaviour suspicious and hoped to fish out some information about him. Niki expressed that she had not tried dating two men at the same time.

Responding on cosmetic surgery, Niki said, “I have never thought on undergoing breast enhancement, but I thought about getting a nose job once. However, I am just afraid of people talking behind my back if they find that my nose is suddenly sharper.”

To publicise for his new drama A Change of Heart, Bosco suggested that he and Michael will don a pair of swimming trunks if the ratings hit 30 points high. Michael rejected Bosco’s suggestion and said it was better for Bosco to wear the swimming trunks on his own.

Although TVB dramas have suffered from low ratings recently, Michael is confident that his drama will do well, but he is just not sure if it will hit 30 points of ratings.