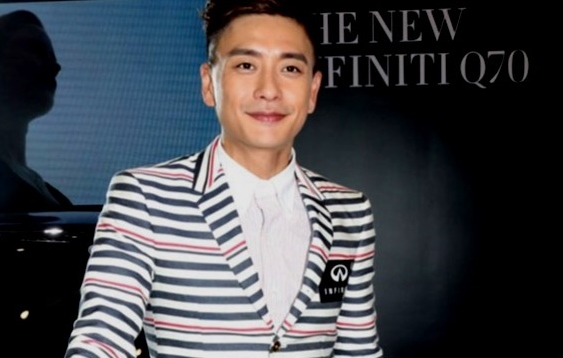 Bosco Wong’s villain role in Two Steps from Heaven <幕後玩家> has received rave reviews from viewers. Unlike his previous role, Bosco plays an unscrupulous public relations executive who will do anything to get his way to the top.

At the upcoming TVB anniversary awards, Bosco is nominated in the Best Actor category. Bosco said that winning the award was not important. He is already very satisfied that the viewers like his acting. He felt that sometimes winning an award would be doubted as the public could think that it was a form of exchange for renewing a contract.

Bosco reportedly also intends to maintain his good relationship with TVB, and will still continue to film dramas for the TV station. He will also not restrict to just filming one drama per year.

The report also said that Bosco also had plans to open a working studio, and would want to manage the studio himself. 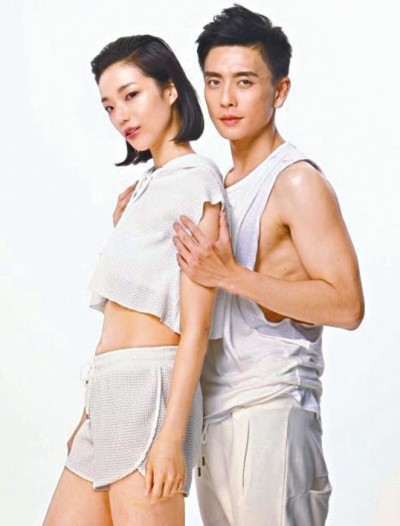 When asked about his relationship, Bosco revealed that his Japanese model girlfriend Jun was in Hong Kong recently, and had even met up with his mother. As Bosco is busy with his work, he has to shuffle between Hong Kong and Japan, and usually communicate by sending text messages to Jun.

After the report of him leaving TVB surfaced, Bosco responded that his contract with TVB would only end in the middle of next year.

He declined to confirm if the report was true and said, “I have not finalised the contract. Will talk about it later.”