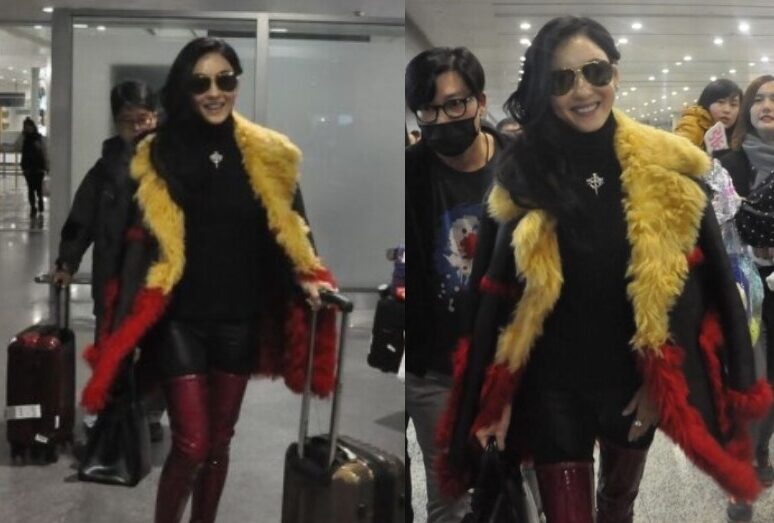 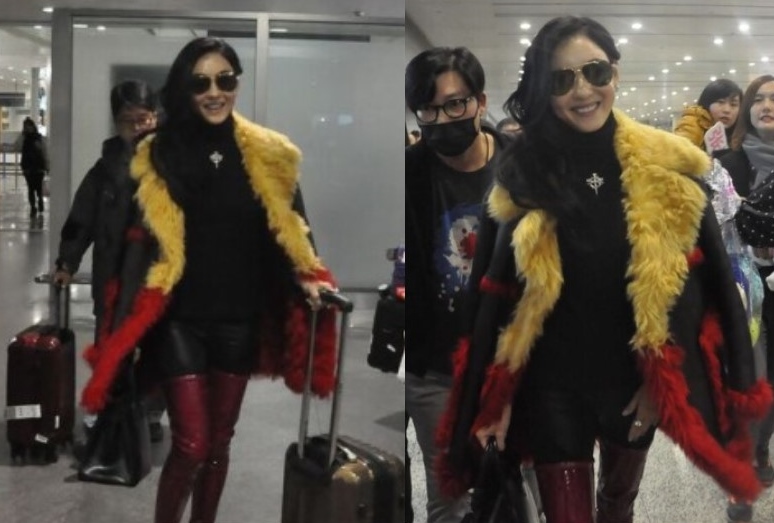 Cecilia Cheung created a stir when she appeared at the Shanghai airport yesterday.

The Hong Kong actress was in Shanghai to attend an event, and she was surrounded by nearly hundreds of reporters when she reached airport.

Cecilia revealed that she would travel with her two sons during the Christmas. “They are big now, and have their own views. Although they both wanted to travel but the brothers have different opinions on where to go. I think we need to have a family meeting.”

Earlier, rumours said that a businessman was chasing after Cecilia. Cecilia denied and said that she was still currently single.

When asked if there were any pursuers now, Cecilia admitted, “To be frank, there are people chasing me, but no one has caught my eye yet. Even if he passes my stage, he still has to pass my two sons. It’s quite difficult to pass 3 stages.”