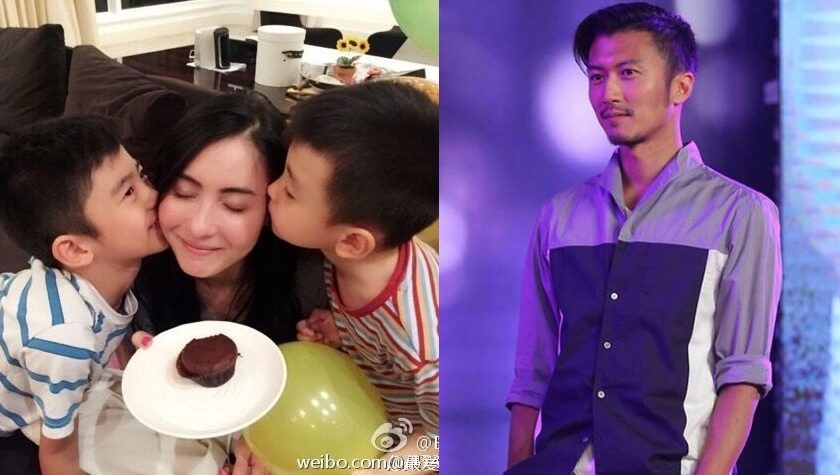 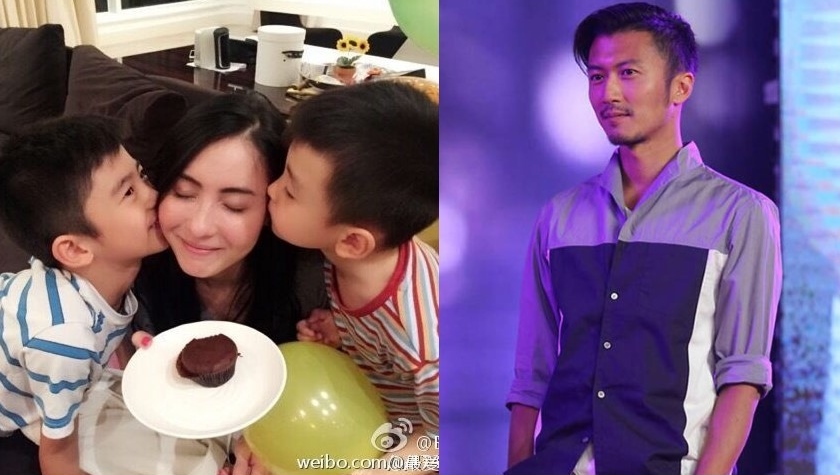 After the reconciliation of Nicholas Tse and Faye Wong, there have been wedding rumours about the couple. Their families are also supportive of their reconciliation.

Nicholas’ sister openly supported him, and said that she “believed in his decision”. Faye’s daughter, Leah Dou also said that she was happy for her mother.

Although Nicholas’ has a fulfilling love life, Hong Kong media reported that he had neglected his family, and has spent lesser time with his two sons. His younger son, Quintus even refused to see him now.

Since the popularity of his food travelogue show, Chef Nic <12道鋒味>, Nicholas will also start to film a 4D movie version of the show. He was also invited to be the coach for the mainland reality programme, Lady Bee <蜜蜂少女隊>. Hence, he has lesser and lesser time with his sons.

A source said that Nicholas’ 5-year-old, Quintus only get to meet Nicholas once every few months. As he grows up, he totally refuses to meet him. Even at his grandmother, Deborah Lee’s family gathering, Quintus would throw temper and refuse to attend. For the past 6 months, only Nicholas’ elder son, Lucas attend their family gathering.