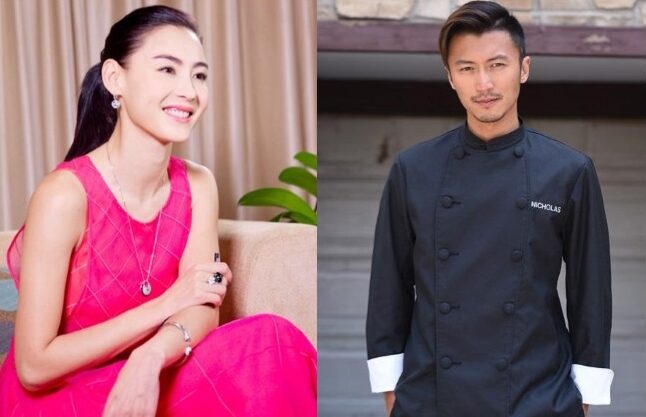 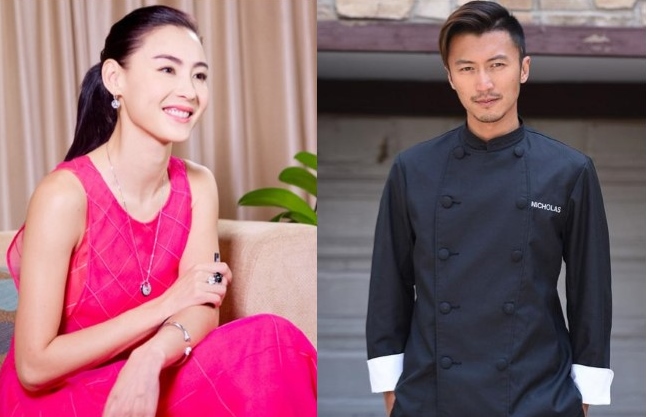 Earlier reports said that Cecilia Cheung still could not let go of her marriage with Nicholas Tse and felt sour over his relationship with Faye Wong.

Cecilia has since dismissed the reports and expressed that she had no love or hatred towards their relationship. She even sent them her blessings.

Following that, she asked her helper and her two sons to film a short video clip in Cantonese and convey their blessings to Nicholas and Faye, “Sincerely bless them!”

While recording the video, Cecilia was heard giggling in the background. While some netizens found the video funny, some remarked that Cecilia should not involve her two sons in this matter.

On the other hand, Nicholas was said to be unhappy and upset that his sons were asked to film such video. Nicholas’ manager, Mani Fok replied, “We wont comment anything related to the artiste’s family and personal matters.”