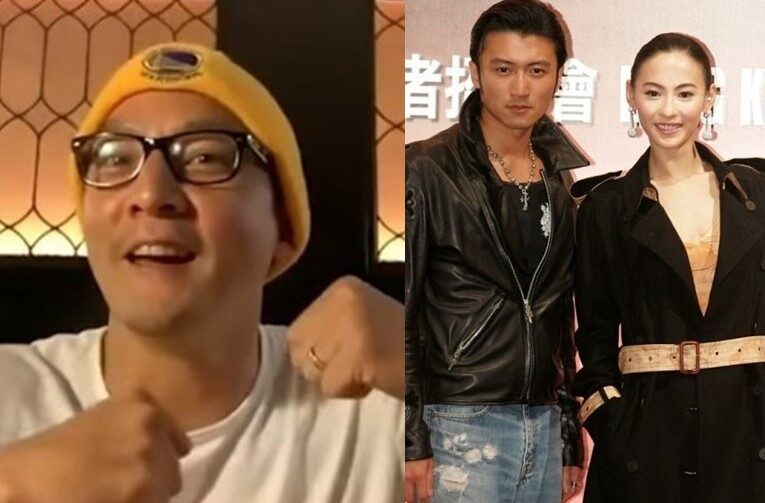 Daniel Wu recently was featured in a YouTube programme hosted by his friend, Jerald, and shared about his acting career.

In an episode, he also shared how he and Jerald got to know each other. The duo first met at Nicholas Tse‘s house. At that time, Stephen Fung and Eric Kwok were having a conversation and then suddenly it turned into a quarrel.

Daniel said, “Eric kept on joking, and then Stephen suddenly burst! I had known him for so many years, and had never seen him like that. I was very shocked. I thought they were faking and joking around. When I saw his hand trembling, I knew it was for real.”

Daniel shared that Nicholas had tried to be the peacemaker, and pretended to be angry to stop the duo from fighting.

Jerald then imitated Nicholas at that time, and said, “You are my brother, and you are also my brother. Do not quarrel anymore.”

While the situation was chaotic at that time, Daniel recalled that Cecilia Cheung was actually nonchalant and even practiced Wing Chun on a woody dummy.

“I felt strange at that time, and I was not sure what was going on. Everyone was quarrelling, but Cecilia was actually practising Wing Chun on a woody dummy. Only I and you [referring to Jerald] are normal human beings.”