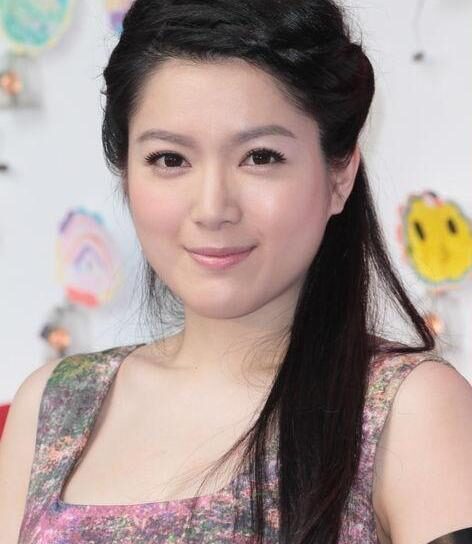 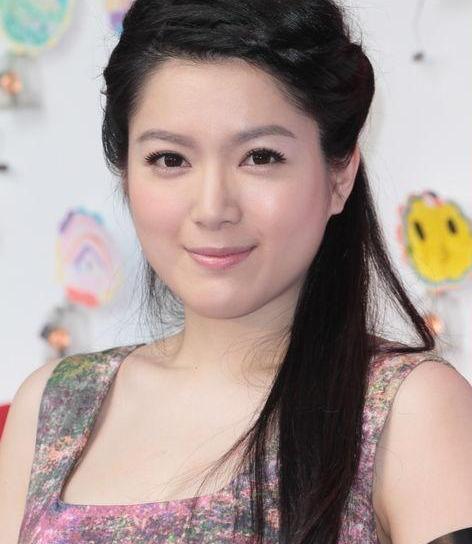 The TVB actress has always attributed stress and water retention to her weight gain and even vows to actively lose weight. However, while attending an event last week, Christine has visibly put on significant amount of weight. Her weight has reportedly increased by 35 pounds!

As such, The Beauty reportedly has dropped off Christine as the spokesperson and switched to Annie Liu in their series of new advertisements.

Christine was originally a spokesperson for The Beauty in their slimming, breast enhancement and skin services. In April, Christine’s weight has already increased to 135 pounds. However, as her rumours with heavenly king, Aaron Kwok was heated at that time, the beauty brand continued to use her.

TVB has also ordered Christine to shed off 10 pounds within a week.

Responding to her weight gain report, Christine denied that her weight was 150 pounds currently.

“I have never heard that the advertiser is unhappy. We are working along well. Although I have not weighed myself, I don’t think that I am 150 pounds. It’s up to the viewers to see if I am slim or not. I can’t say for myself. I exercise regularly in the morning and see a Chinese physician to strengthen my body. I will be filming Tiger Cubs 2 <飛虎2> later, so I will definitely slim down even if I do not wish to.” 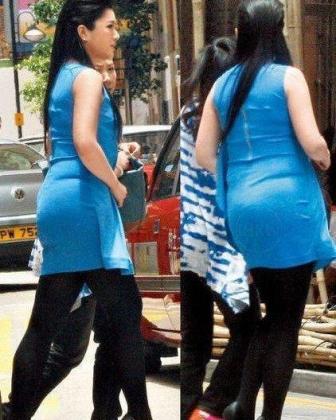