Linda Chung has given birth! 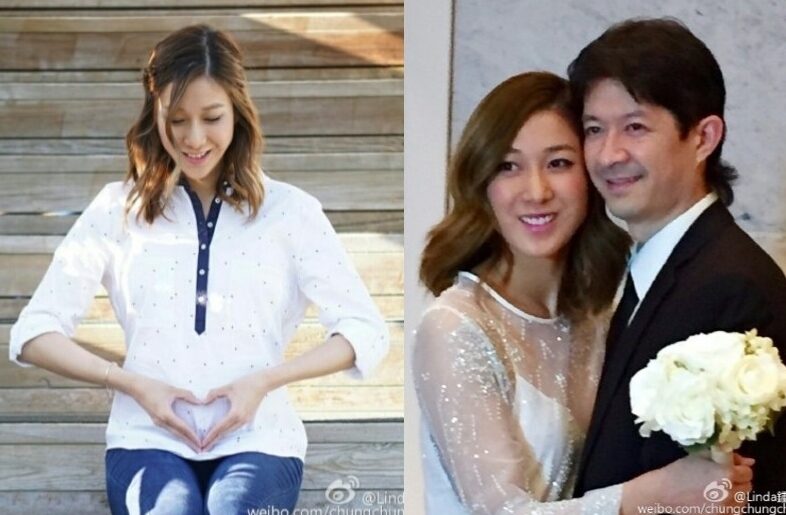 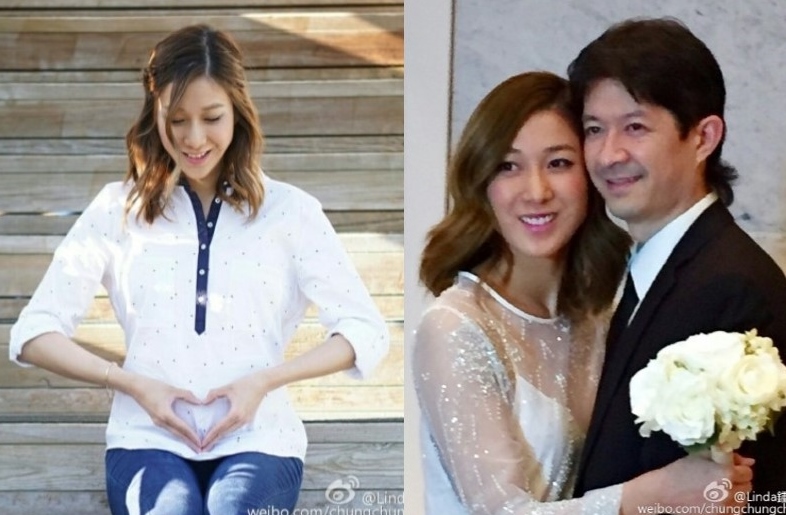 According to Hong Kong media, Linda Chung has just given birth!

Reports said that 32-year-old Linda who is currently in Canada, gave birth this morning at the B.C. Women’s Hospital & Health Centre in Vancouver, which is about ten minutes drive from her home. There is no news yet on the gender of her baby.

Earlier, rumour said that she was expecting a baby girl.

Linda married a chiropractor, Jeremy Leung who is also the nephew of former TVB Chairman Norman Leung last year.  There were rumours circulating that it was a shotgun marriage for Linda.

In May this year, Linda announced her pregnancy on the Mother’s Day.

Linda’s good friend, Christine Kuo was asked on Linda’s birth news, and she responded. “No idea!”

She also said that the group of friends were still waiting for Linda to confirm the news. “The girls and I just talked and decided to wait for Linda to announce it herself when it’s time”

As for Eliza Sam, she is also not sure if the news is true. She said, “I don’t know if it is true or not ah.”