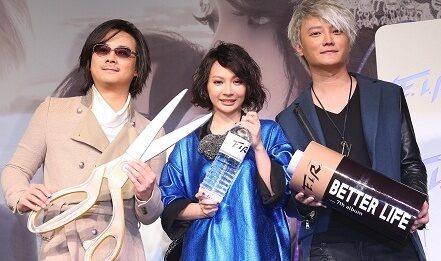 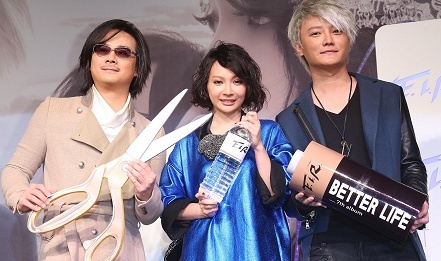 Fans have long been waiting for their release since their last album Atlantis (亞特蘭提斯) in 2011. Marking their 7th album, lead vocalist Faye Chan has even chopped her long hair and presents a new image to fans.

The theme, hope and love has always been the message in their previous album, and the new album is no exception too. The title song, Better Life conveys the message that whether you are an average people or an enterpreneur, everyone hopes to have a better life.

The music video is also based on true stories and reenacted by real people which displays the fighting spirit of the people.

At the media conference, F.I.R. was also presented with sunflowers each. Sunflowers symbolise hope and sunlight and signify the passion of their music.