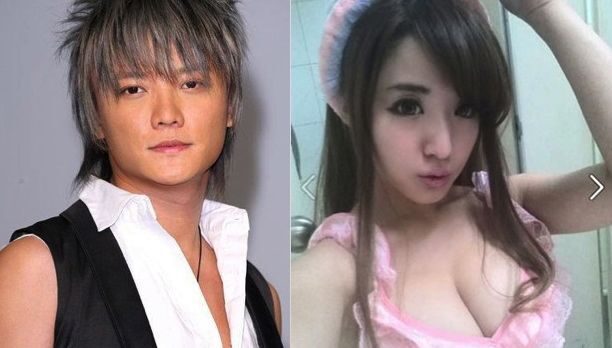 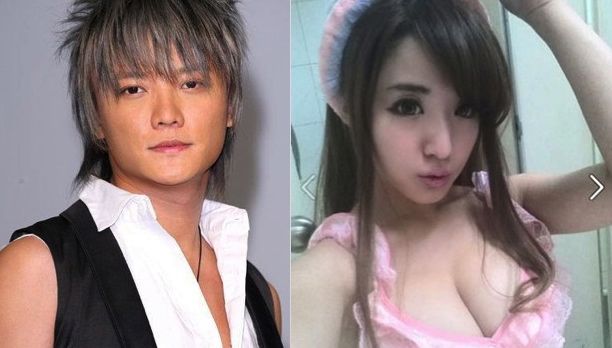 F.I.R’s guitarist, Real Huang was caught on a date with his new girlfriend on Tuesday. Real’s new interest is a 20-year-old web model, Flora who is known for her busty figure.

The couple was seen holding hands, hugging and even locking lips on the streets. However, Real denied the relationship and emphasied that they were “only friends.”

When told that they were photographed kissing, Real simply smiled. Flora also adopted a low-key approach in addressing their relationship. She stressed that she was only friends with Real.

Real and F.I.R’s lead vocalist, Faye dated for a few years before splitting in 2010. After the breakup, the couple remained as partners at work and continued as F.I.R’s band members.