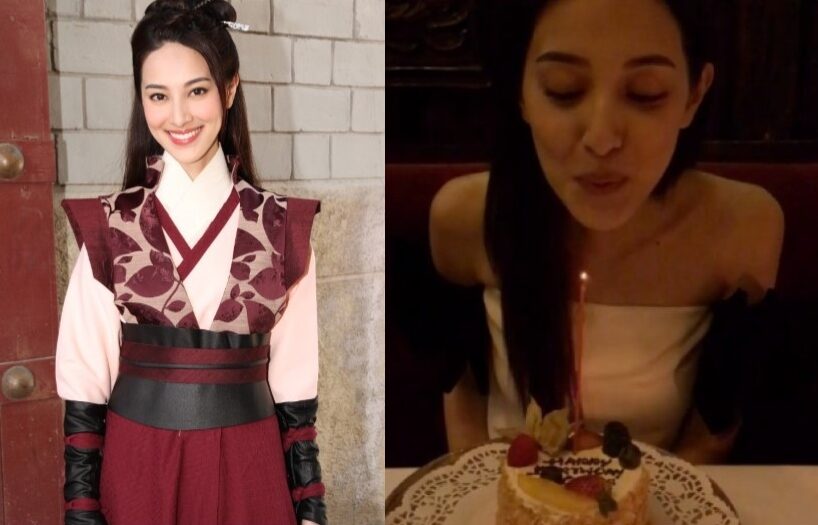 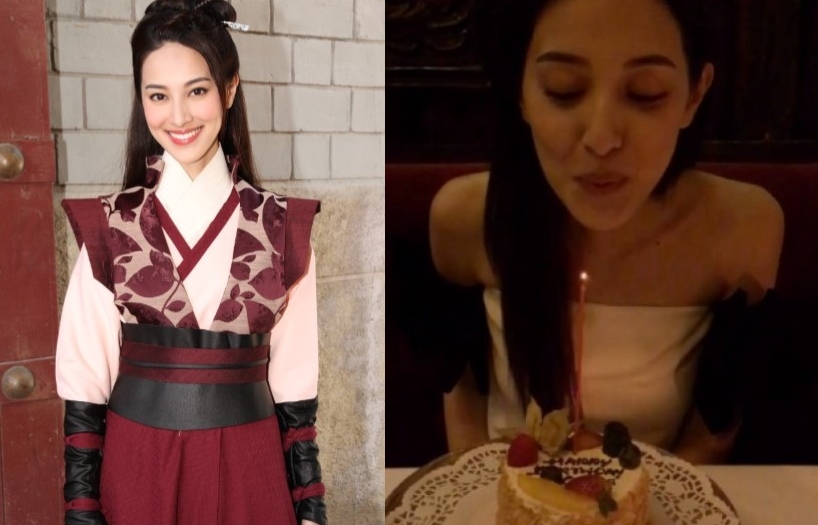 Filming for her new drama Wulin Revival <翻生武林>, Grace was asked if her boyfriend, Kevin Cheng had celebrated her birthday for her.

She said, “I received a banquet of roses, and we already had dinner together.”

Recently, she uploaded her birthday celebration photo on her social media. When asked if she had a candlelight dinner with Kevin, she smiled, “Yes! (Did he give you a surprise?) There isn’t a need to have so many surprises. We had dinner at a nice restaurant. I am already very happy having a meal with him.”

Grace, who is now filming the period drama, hopes that her birthday wish is to have a smooth filming session as the weather is very hot. She revealed that she was bitten by insects during an outdoor filming.

Asked if Kevin was worried for her, she said, “Yes. He asked me to be careful especially doing outdoor shoots. He also watsapp me from time to time to remind me to have my meals and to drink more water. He is really very attentive.” 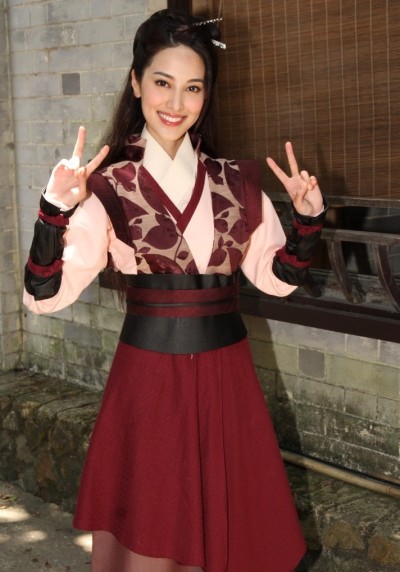