Ruco Chan on Phoebe Sin: I did not teach her well 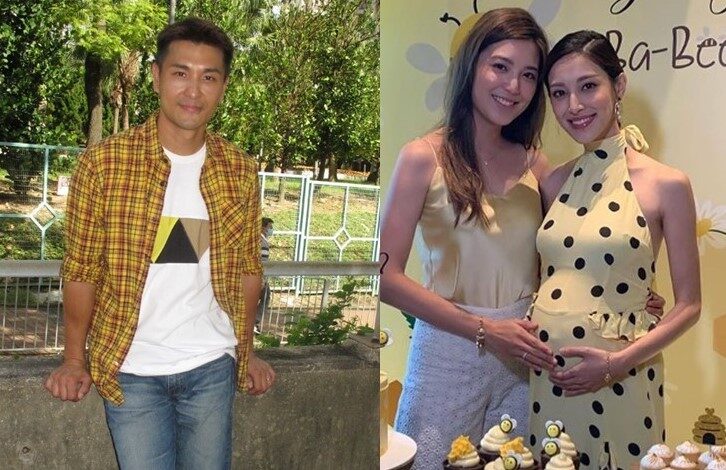 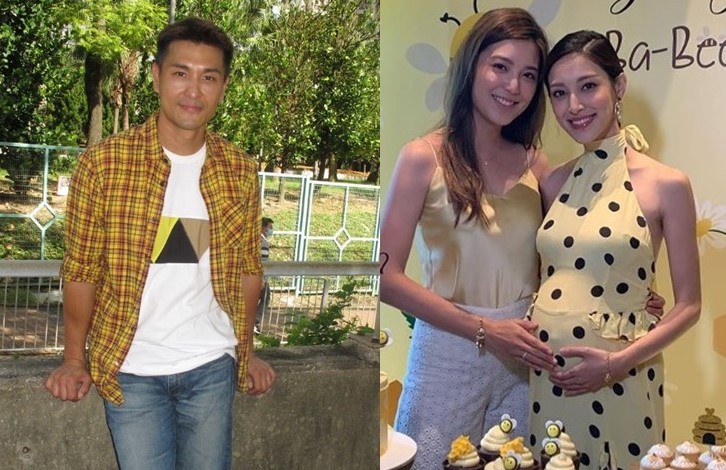 Ruco Chan was filming for a drama when the reporters asked him about his wife, Phoebe Sin’s “blunder” recently.

Phoebe had disclosed on her Instagram her good friend, Grace Chan’s baby gender before Grace’s public announcement. Many netizens have also voiced out that it was inappropriate for Phoebe to do so.

Asked on the issue, Ruco said, “My wife was not unhappy about it. Actually, she had already informed Grace in advance, and she said the video could be shared. She even Hashtag all of us. When Grace received a call from the reporter, she called my wife immediately. Their friendship is not affected at all.”

Ruco also understands the “rule” and it is better to let the couple review the photos before posting. He said that it was just a small matter.

“I spoke to my wife. If she is in the wrong, she has to admit her mistake. If it’s a misunderstanding, she needs to explain. I will bear all the consequences. She is my wife. I did not teach her well.” 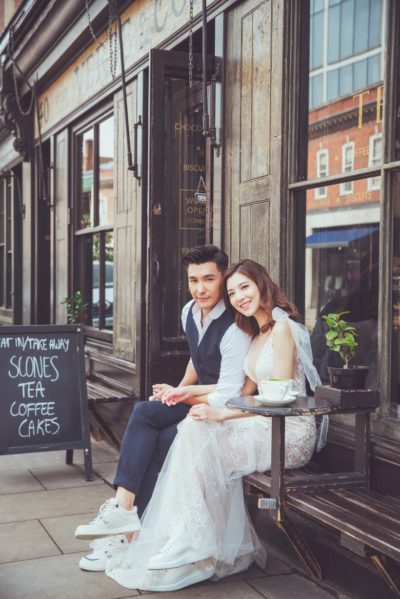