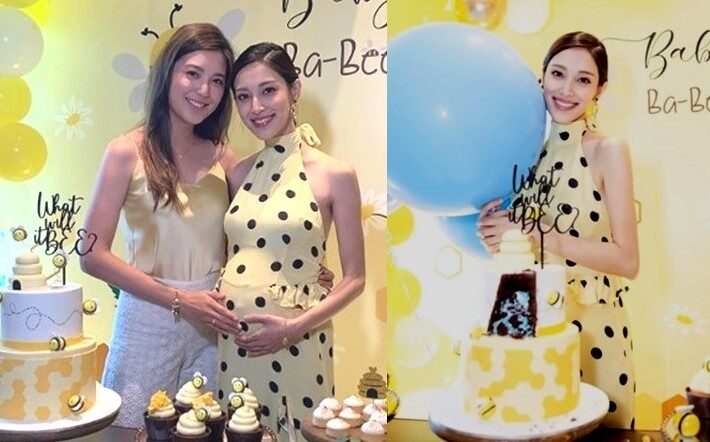 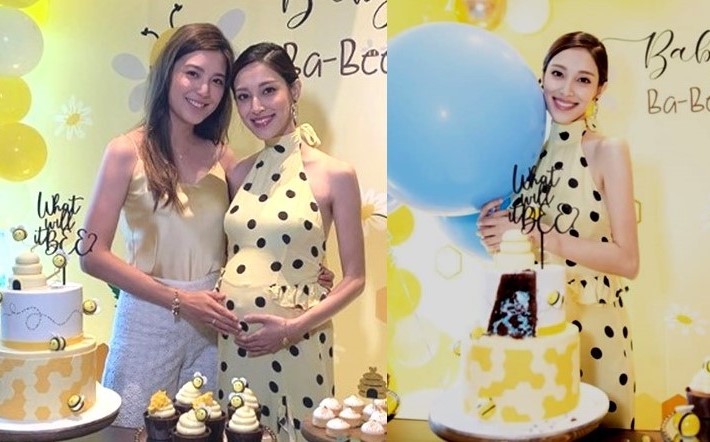 Kevin Cheng and Grace Chan have confirmed that they are expecting their second baby. A few days ago, the couple held a baby shower, and revealed the gender of their baby with friends.

Before Grace’s public announcement, Phoebe Sin had shared on the Instagram a video clip of the baby shower. In the video, Grace was holding a balloon that read “Boy or Girl”. After she pricked the balloon, many small blue balloons came out, and directly revealed that she is expecting a baby boy.

After Phoebe’s video was shared, many netizens commented that it was inappropriate for Phoebe to reveal the baby gender before Grace and Kevin. One netizen said, “Mrs Ruco Chan, next time wait for Mrs Kevin Cheng to announce first! You are too anxious! People are complaining.” 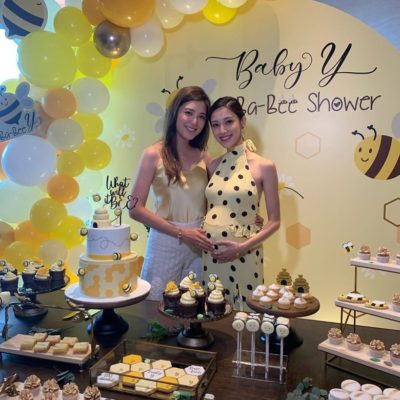 Phoebe immediately apologised, “So sorry! I did not pay attention to it. Yes, I should wait for the couple to post first!”

Grace has also came out to defend Phoebe. She said that she was not angry with her, and explained that Phoebe did ask for her permission before posting. So, there is no need for Phoebe to apologise. 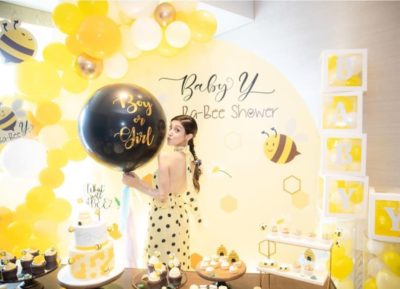 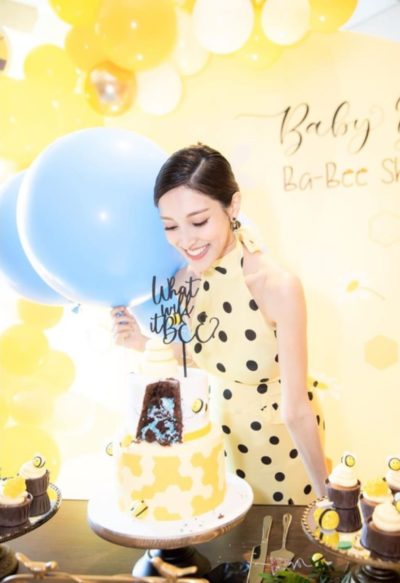