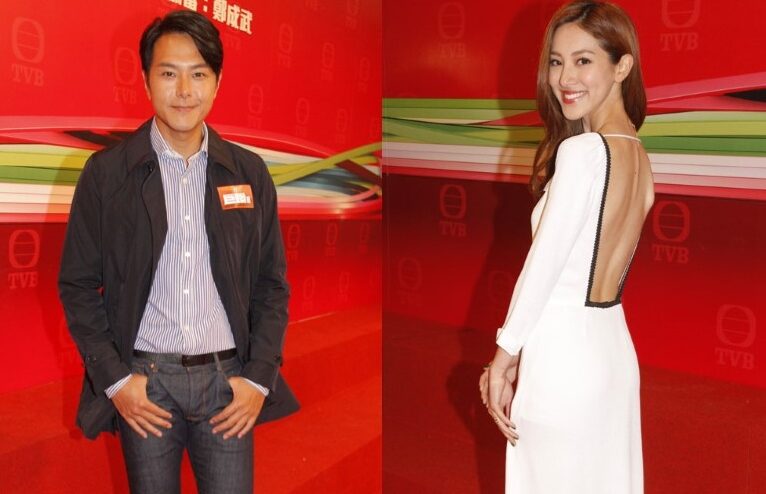 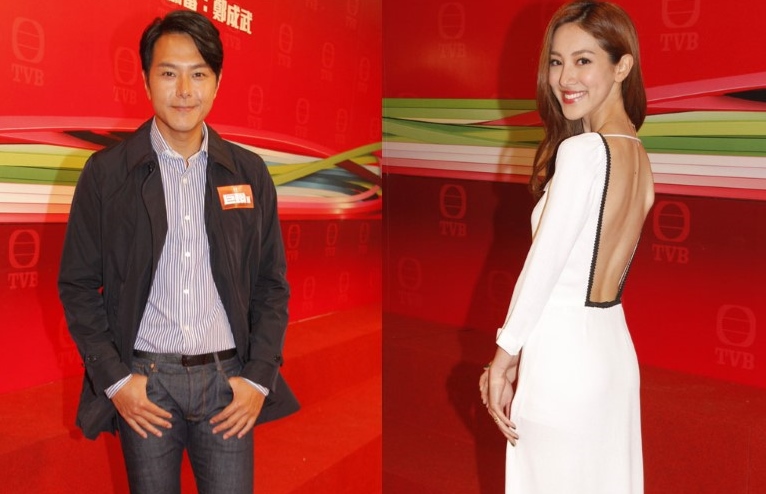 Grace Chan and Edwin Siu will head to Japan in November to film a skinny dip scene for their new drama, Brother’s Keeper 2 <巨輪II>.

As this is her first time filming such a daring scene, Grace revealed that she was initially quite worried about it.

“This scene is to reflect the wild personality of the character. She will undress to get into the water to relieve her stress. There is no pornographic or seduction involved. I will take all the precautions and it will film at night too.”

Grace also said that she had talked to her parents and “reported” to her boyfriend, Kevin on the scene.

“I promise my mum and dad that it will be safe. I have also discussed with Kevin on the script, and he has helped me to look at it to see how I can play the role better. He was initially quite worried when he heard I had a skinny dip scene, but he trusts the producer.”

Edwin, who will be filming the scene with Grace said jokingly, “Will Kevin be mad at me? At the most, I swim further away from her!”

Edwin will be revealing his butt in the drama. Asked if he had sought permission from his girlfriend, Priscilla Wong, Edwin said, “No need! It’s my own butt! But I respect her and have told her about it. I am confident that the audience can still eat after watching the scene!”