Grace Chan to disclose her baby gender next week 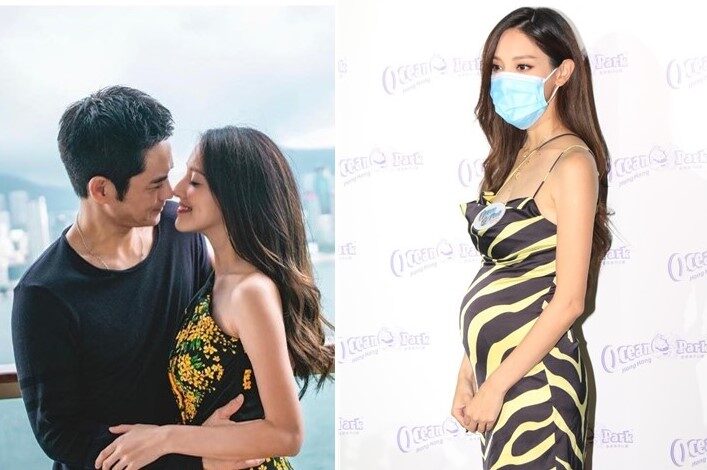 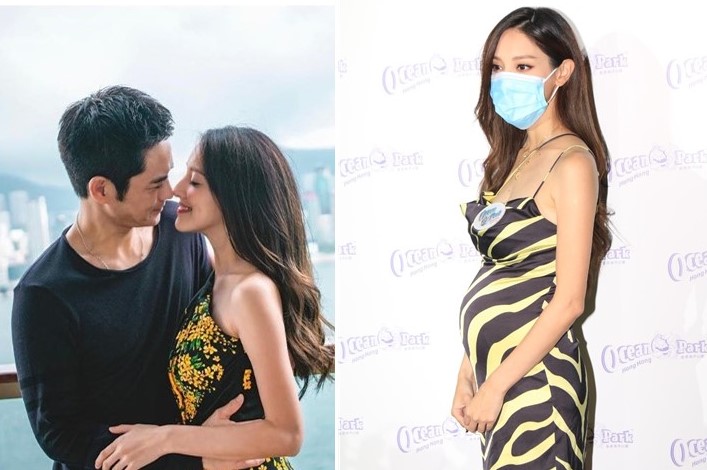 TVB power couple, Kevin Cheng and Grace Chan have confirmed that they are expecting their second baby recently.

A few days ago, Grace made a public appearance with a visible baby bump. When asked how many months was she in her pregnancy, she declined to reveal.

“I am more than half-way into the pregnancy. Anyway, it is very stable. This pregnancy is more comfortable than my first one. I am able to eat and sleep well.”

On the baby gender, Grace said, “We will reveal next week at the baby shower. Everyone will know it when we cut the cake. (What’s your son’s reaction?) He is still very young, and does not know anything yet. Many people ask me to prepare a gift for the bigger brother, so I will buy a book for him to cultivate his curiosity.” 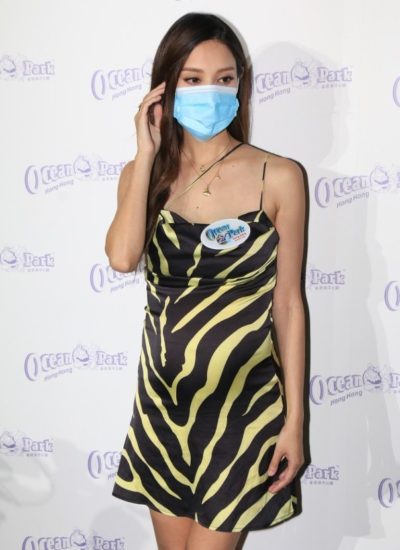 There are rumours circling that Grace would be leaving TVB soon. Kevin will be making his comeback with a new drama ‘Children’s Hospital’ <兒童醫院> in order to return his wife’s drama “debt”.

On the rumours, Grace replied, “So good? Of course, it can’t be. He is very happy filming with his buddy, Kenneth Ma now.”

Grace said that she still loves acting, and will return to acting when her kids are bigger.