Grace Wong broke her vow to abstain from sex? 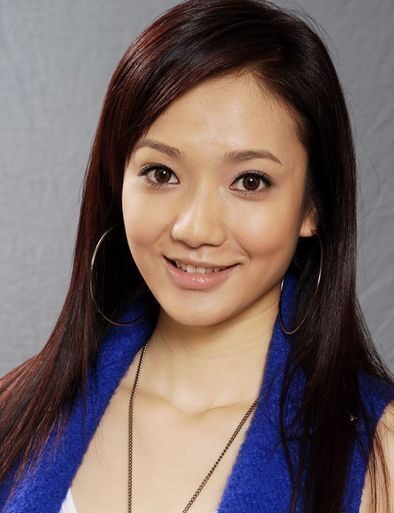 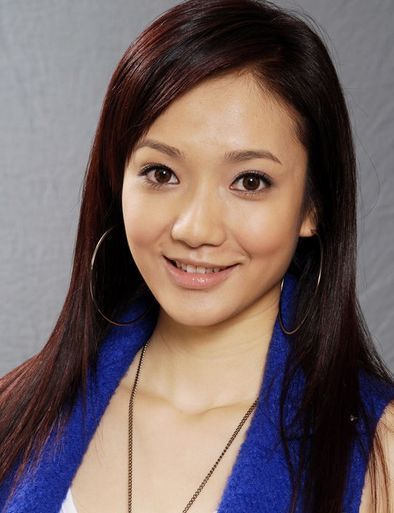 TVB actresses, Linda Chung, Christine Kuo, Leanne Li and Grace Wong have all vowed to abstain from sex before marriage due to their religion. The four actresses are also labelled as the TVB virgin band. Tabloids reported that Grace Wong might have broken her vow during her vacation to Taiwan.

The 26-year-old once expressed that she would only save her virginity to her husband. Being a devoted Christian, Grace said, “I am an actress and have lots of opportunities to dress sexily and film intimate scenes. Whenever I have to put on sexy outfits, I will pray”.

Grace shared before that her second boyfriend had broken up with her due to her reluctance to have sexual relationship with him. “I feel that the first time should be saved for my husband. This will prevent any abortion or disease,” said Grace.

Grace also emphasised that she would rather not shared a room with her current boyfriend to prevent any “hot-blooded emotions”.

During her recent vacation to Taiwan, Grace reportedly checked in the same guest house as her boyfriend. The guest house is known for providing condoms to their guests. Holding a 33D busty figure, tabloids speculate that her boyfriend might not be able to resist the temptation, and TVB Virgin Band may be on the verge of dismissal.