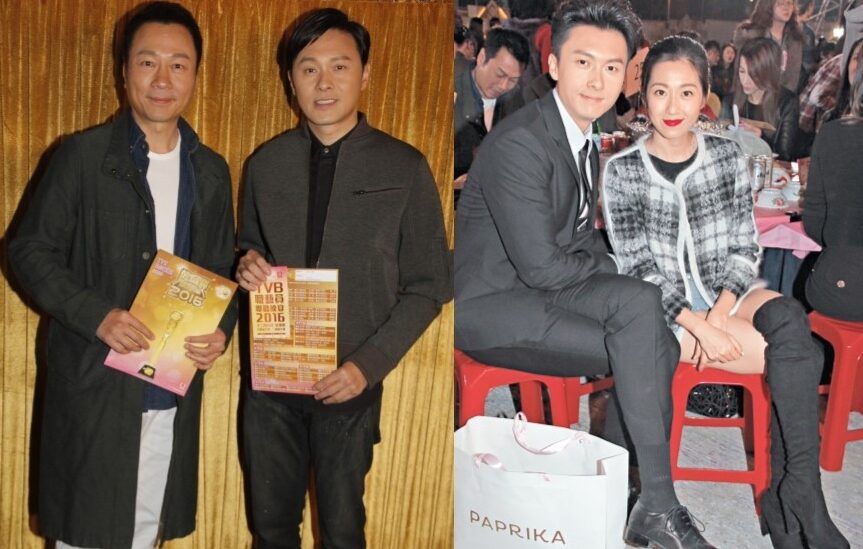 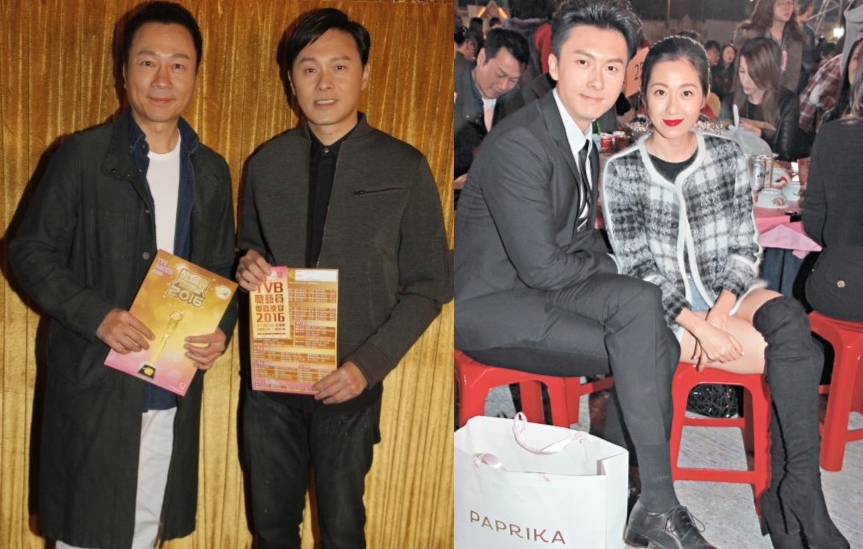 Yesterday, TVB held its annual poon choi dinner feast, and over 2000 artistes and executives attended the celebration. Many artistes also took the opportunity to pull votes for the coming TVB Anniversary Awards 2016.

Wayne Lai and Raymond Cho were nominated as the Best Leading Actor and Best Supporting Actor respectively for their roles in Short End of the Stick <公公出宮>. Wayne said that he had 50% chance of winning, and he thought that Roger Kwok would have a better chance.

Wayne said, “Roger! His is a tragic series. Ruco Chan’s is an action series. Of course, we have to support our own series, Short End of the Stick.”

Wayne also said that he would be rooting for Raymond, who just won the Best Supporting Actor at the Singapore’s Starhub TVB Awards 2016. When Raymond was asked how he would garner votes for himself, Wayne replied, “Ask him to strip!”

Raymond said, “The problem is our series was aired at the beginning of the year, hence many people might forget it. Hope that during this period, many people would remember Short End of the Stick. It will be fantastic if Wayne win the TV King the fourth time.” 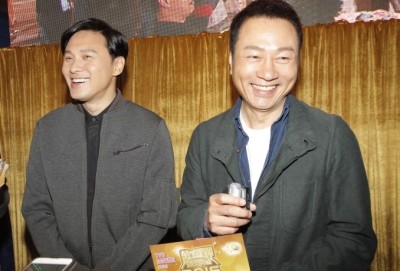 Another hot favourite for TV King, Vincent Wong attended the dinner with his wife Yoyo Chen. Vincent said that he would vote the Best Supporting Actress to his wife, whereas his wife requested her voters to vote for Vincent instead.

“If anyone wants to vote for me, please vote for my husband instead! He did very well in Over Run Over <EU超時任務>. He is already a TV King in my heart.”

Speaking about his biggest contender Ruco Chan, Vincent joked and said, “She [referring to Yoyo] was constantly glued to Ruco’s show. For the theme song award, Ruco and Nancy have a very good chance. They have already won the awards in Singapore and Malaysia, and when they sing, their eyes’ expressions and chemistry can kill someone!” 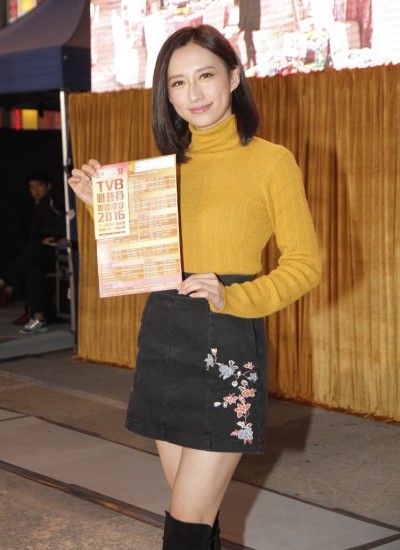 The two biggest contenders for the Best Supporting Actress are Katy Kung and Grace Wong. Katy shared that she had arranged with Grace to vote for one another.”

Katy will also be garnering votes actively. “Everyone is here tonight. Let’s start from tonight. I have confidence and I feel good.”

As the awards would coincide with Eliza Sam’s wedding, Eliza had asked Grace to attend the awards ceremony instead. Grace said that she would dedicate the award to Eliza as her wedding gift if she won it. 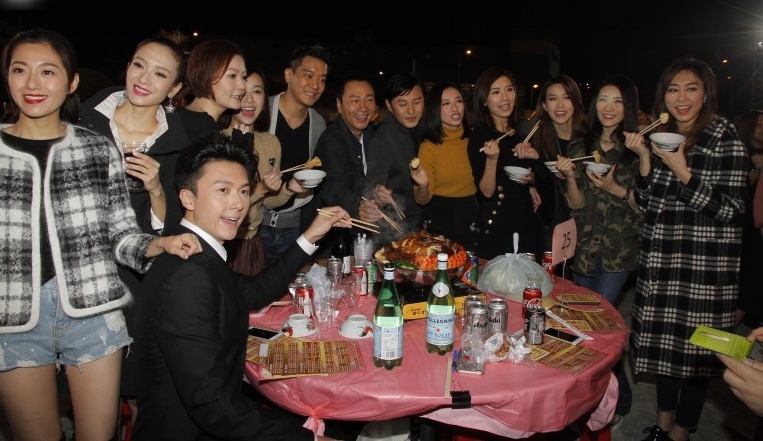