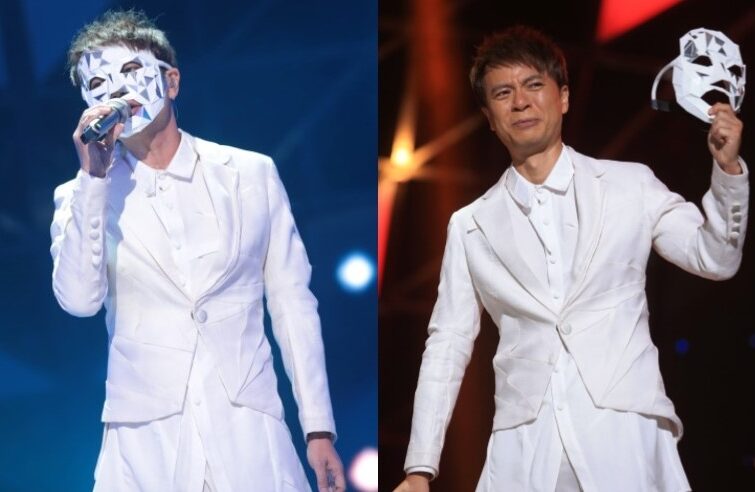 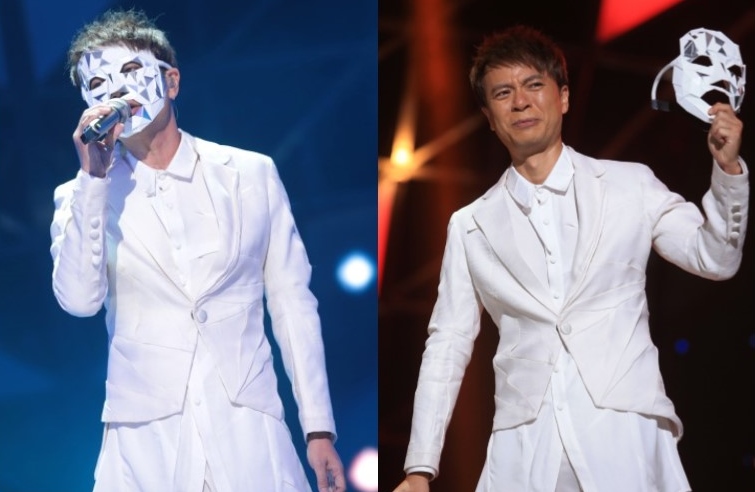 In the competition, contestants are required to wear elaborate masks to conceal their identity, removing factors such as their popularity and age, so that the judges and audience could vote without any prejudice.

Hong Kong veteran singer, Hacken Lee represented Hong Kong to compete in the show, and emerged as the winner in the first episode. Hacken performed Eason Chan’s Cantonese song, Under the Mount Fuji <富士山下> and Jacky Cheung’s I cannot forget you <忘記你我做不到>, and successfully beat the rest of the five contestants to win the King of Mask Singer in the first episode.

Hacken, who has not taken part in singing competition for 30 years was initially hesitant to join. He said, “I pondered for a while and asked myself if I should join the singing competition. When I knew that we had to wear a mask during the competition, I found it interesting. I wanted to know if people would like my voice if they did not know who I was. I also wanted to set an example to my son to let him know that this world is very competitive. Anything you do have to put in efforts to bring in the results.”

Hacken revealed that during the competition, everyone including the singers, assistants, hairstylists and make-up artistes had to wear a mask. Hacken also did not know who were the rest of the contestants as they were not allowed to interact. 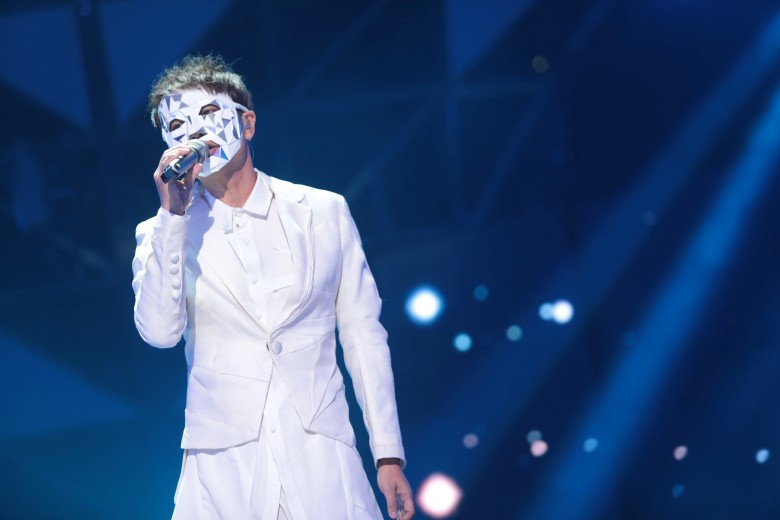 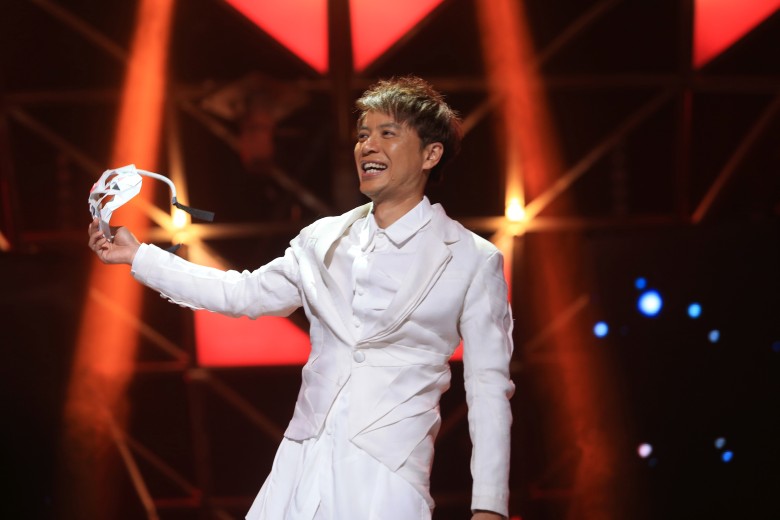 Meanwhile, the judges also drew backlash when none could identify Hacken during the competition. Eric Moo, who wrote a song for Hacken before was criticised by the netizens for being too fake.

During the competition, Eric commented on Hacken’s performance, “He sings like Hacken, but he is definitely not him.”

Another judge, Annie Yi also commented, “He is definitely not [Hacken]. He sounds younger than Hacken.”

Hacken revealed that there was a distance between the judging panel and the stage, so it would not be a surprise if Eric did not recognise him.

Hacken said, “The next day, Eric Whatsapp me and praised my performance. I asked him, ‘You really couldn’t recognise me?’ He just replied, ‘Haha’. Hence, I also didn’t know if he recognised me or not.’ Actually, the viewers do not need to take it seriously. The judges also wished to enhance the atmosphere and disrupt the audience’s thoughts.”

Although Jiangsu TV did not release the identity of the other contestants, they are speculated as Valen Hsu, Ding Dang, Li Quan, Ou Di and Sun Nan. 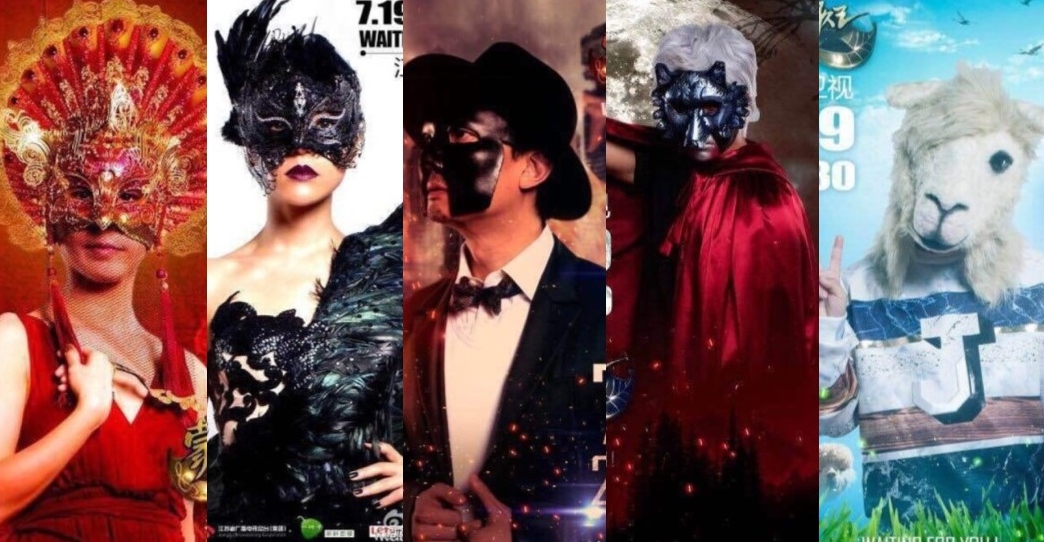