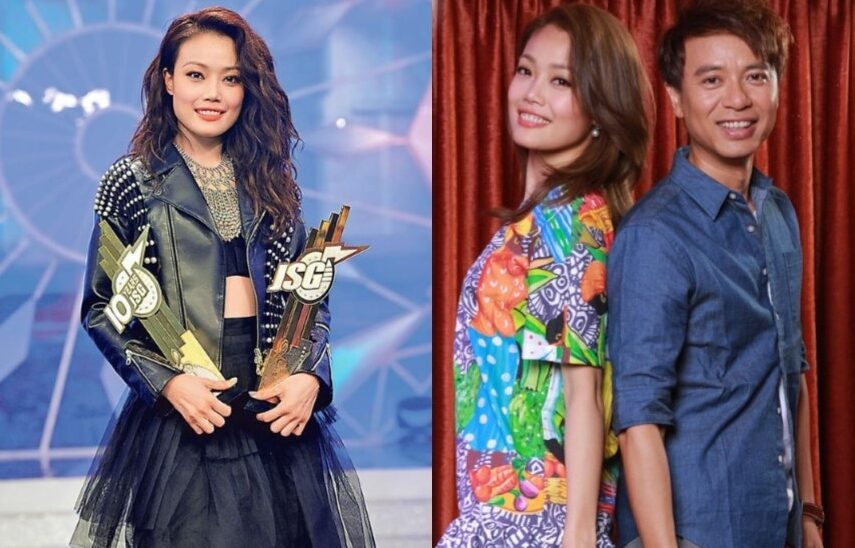 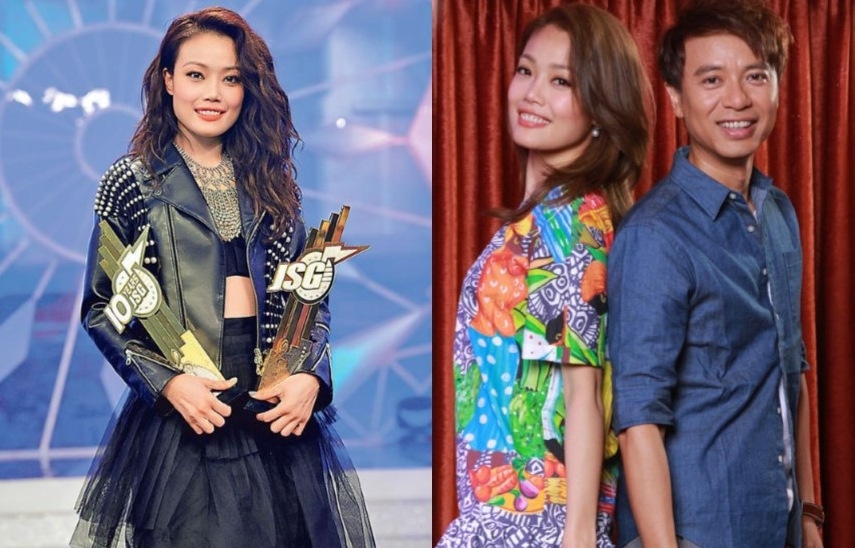 Hunan Television’s I Am a Singer <我是歌手> is currently in its 4th season. In the latest season, many big stars such as Coco Lee, Hacken Lee, Jeff Chang and Shin joined the singing competition.

She said, “I Am a Singer has been inviting Joey for many years, and the programme has always been very sincere. Because of her time schedule previously, she was not able to join. Joey was also afraid that she would not be able to do well, but as Hacken is also in the show this time, she is more rest assured. Hacken has also been persuading her to join, hence she eventually agreed. Win or lose doesn’t matter. She just want to challenge herself.”

Joey has flown to Changsha to record the programme, and she will be singing her Mandarin song, The Girl Waving Wings <揮着翅膀的女孩>. Joey reportedly will pocket RMB 1.5 million per episode.

Hacken has also hinted Joey’s participation on his Weibo by posting their photo together. He said, “Next stop, I will lead, but my role is different this time.” 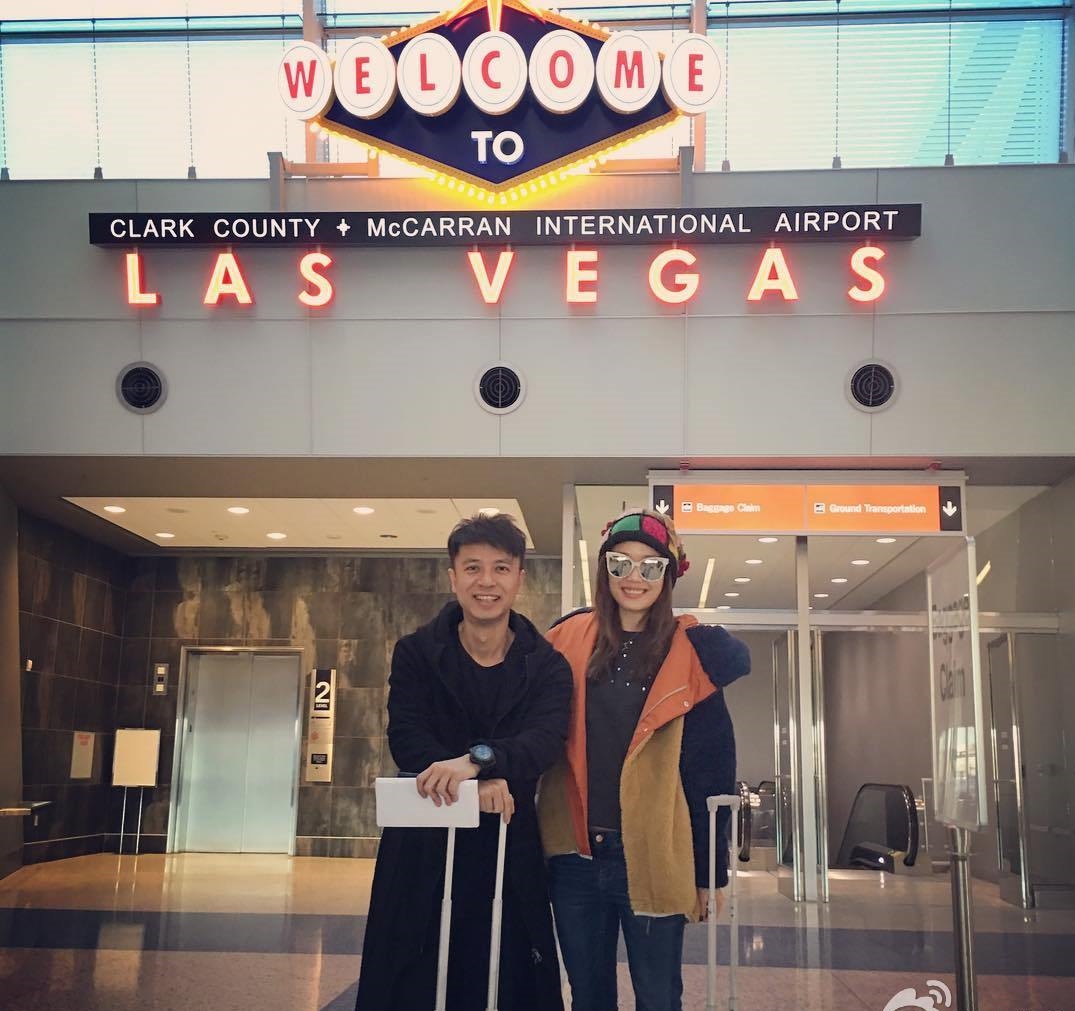