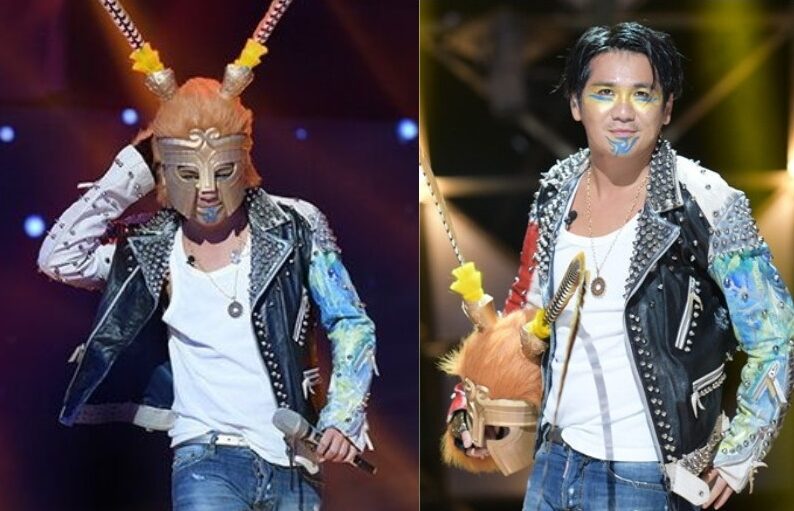 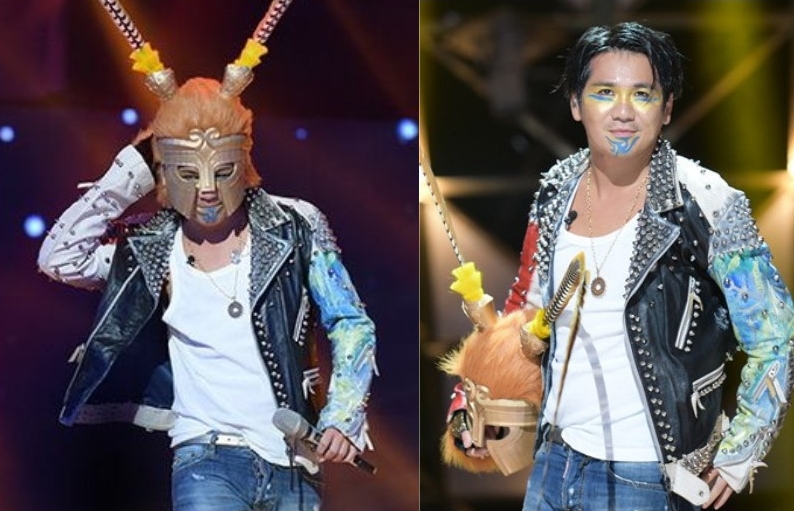 China Jiangsu TV’s King of Mask Singer <蒙面歌王> singing competition has taken audiences by storm. In the competition, contestants are required to wear elaborate masks to conceal their identity, so that the judges and audience could vote without any prejudice.

Recently, contestant Monkey God has also stirred up the curiosity of many audience after delivering impressive vocals. Many netizens have also suspected that he is Malaysian singer, Gary Chaw.

At the show two days ago, Monkey God finally revealed his identity after winning the competition, and he is Gary Chaw! 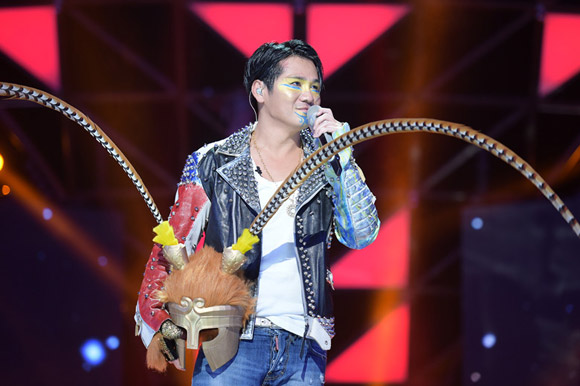 Gary has sung many sad songs such as Wish me Happy Birthday <祝我生日快樂>, We are all lonely <我們都寂寞> during the competition. Eric Moo, who sits on the judging panel once commented on his singing, “It’s so depressing. He is like a depressed monkey.”

Media reports that due to his parents’ separation at a young age, Gary was forced to separate with his family. As such, he felt lonely when he was a child. He shared that monkey god was somewhat similar to him, as it was lonely and often misunderstood easily.

When Gary removed his mask, he said, “Don’t worry. Actually, I am very happy now. My family is everything to me. After wearing the mask, I can project my inner feelings better. The songs that I sang were closely related to my childhood and the past.” 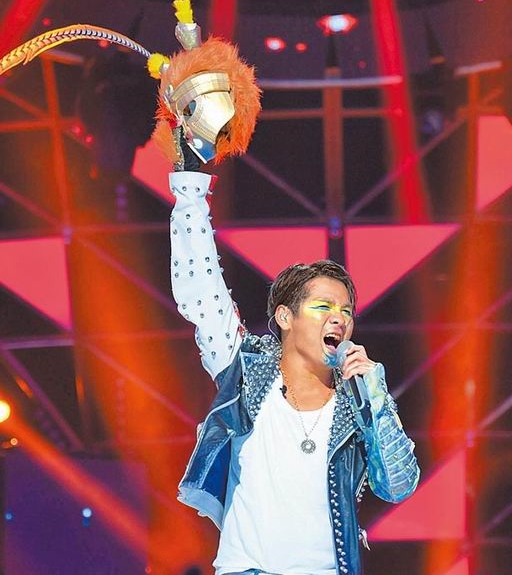