High chance for Kevin Cheng and Charmaine Sheh to reconcile? 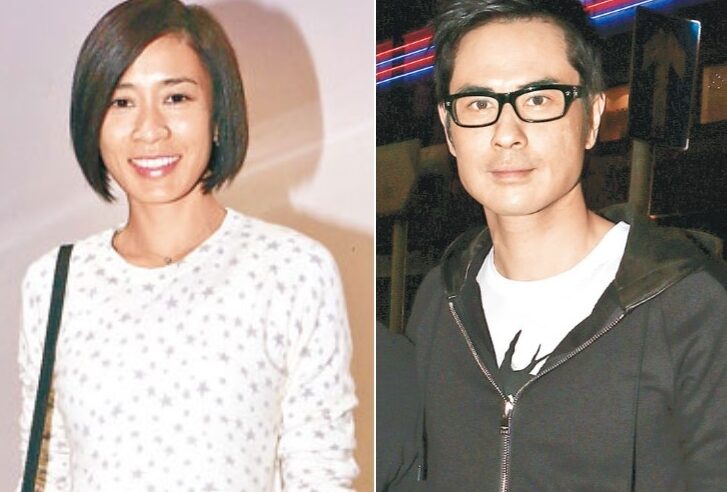 Kevin is said to be the organiser for Raymond’s 50th birthday party, and he personally drafted the guests list, and that includes Charmaine. 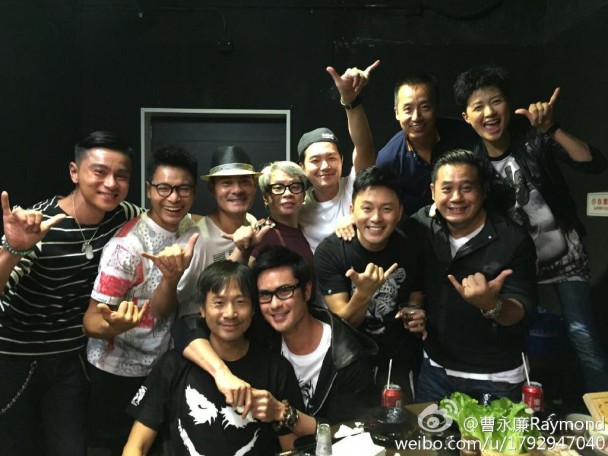 Although there were many guests, Charmaine and Kevin did not deliberately keep a distance at all, and were seen chatting and having fun at the party. Their friends also tried to bring the duo together and hoped that they would re-ignite the sparks.

Kevin and Charmaine started dating in 2007 after filming Forensic Heroes II <法證先鋒2>. Their relationship was exposed after Kevin was photographed giving Charmaine a lift back to her apartment in 2008. They broke up in 2009, and have remained as friends.

There have also been many reconciliation rumours about the ex-couple, and fans have also hoped that they would get back together again. 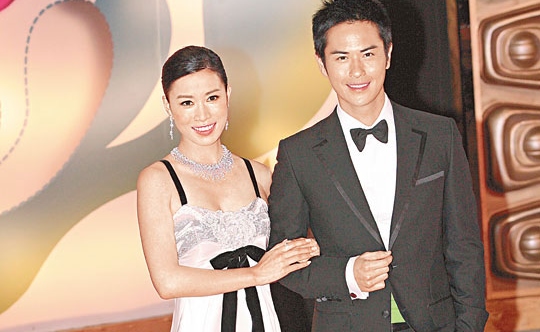