Huang Xiaoming and Chen Kun likely to cast in ‘Transformers 4’ 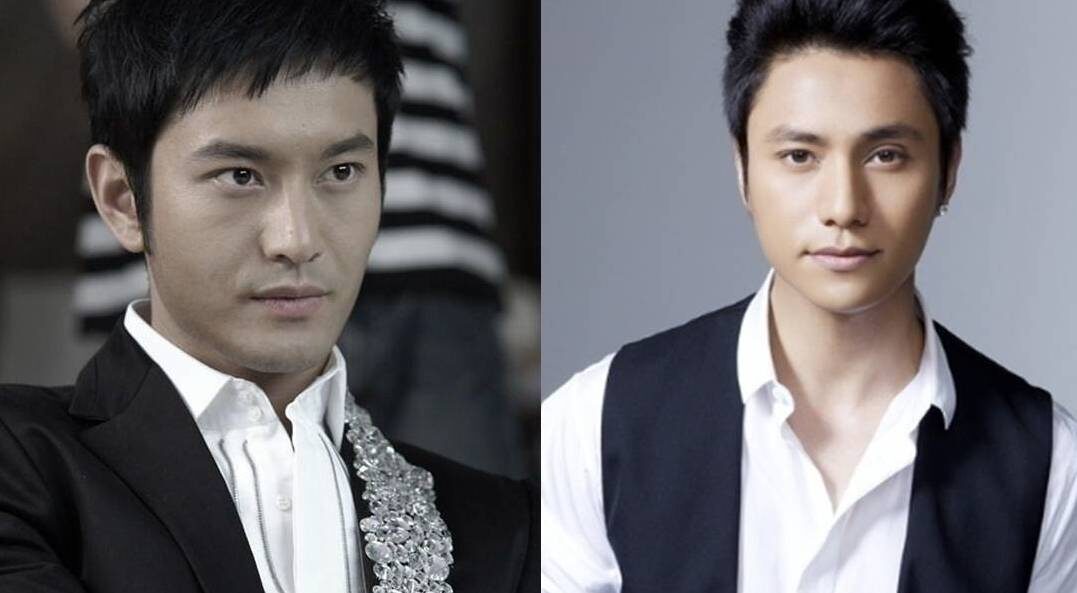 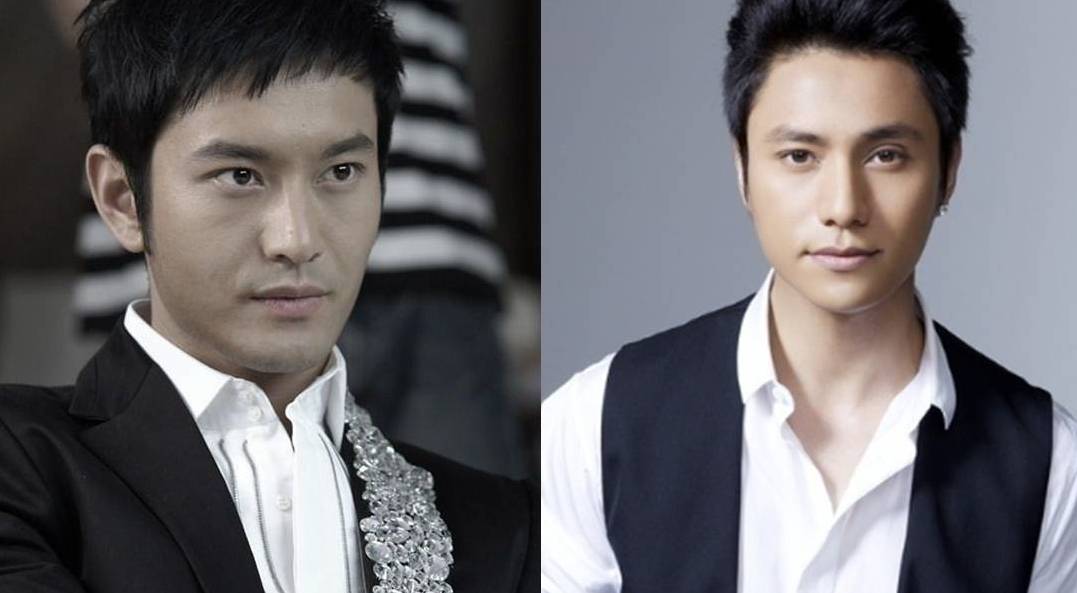 Optimus Prime and Bumblebee will arrive in Hong Kong and China!

Director Michael Bay has chosen Hong Kong and China as the next filming locations for Transformers 4. The battle between Autobots and Decepticons will be filmed in the Sham Shui Po for its unique aesthetic old buildings. The movie will first commence filming in June in the US, before making its way to Hong Kong in September and China in October.

The fourth installment will see a complete change in cast and original stars like Shia LaBeouf, Rosie Huntington-Whiteley and Megan Fox will not be returning. Shooter star, Mark Wahlberg has been chosen as the lead actor and The Last Airbender star, Nicola Peltz will play as Mark’s daughter. Hunger games’ Stanley Tucci and Jack Reynor will also be signed on to the fourth installment.

On the change of the actors, Bay said, “Because it’s a totally different story. It’s with Mark Wahlberg and his daughter.”

Paramount Pictures has earlier announced that it will be partnering with China Movie Channel and Jiaflix Enterprise to co-produce the fourth chapter. To tap on the enormous Chinese market, we will see some Chinese stars in Transformers 4.

Sources revealed that China’s heartthrob actor, Huang Xiaoming is very likely to be cast in the movie. As he has been pointed for his poor English, Xiaoming has hired an English tutor to brush up his English speaking skills.

Other Chinese names likely to be cast are Chen Kun and Tong Dawei.