‘I Am a Singer 4′ finale: Superstar guests list announced! 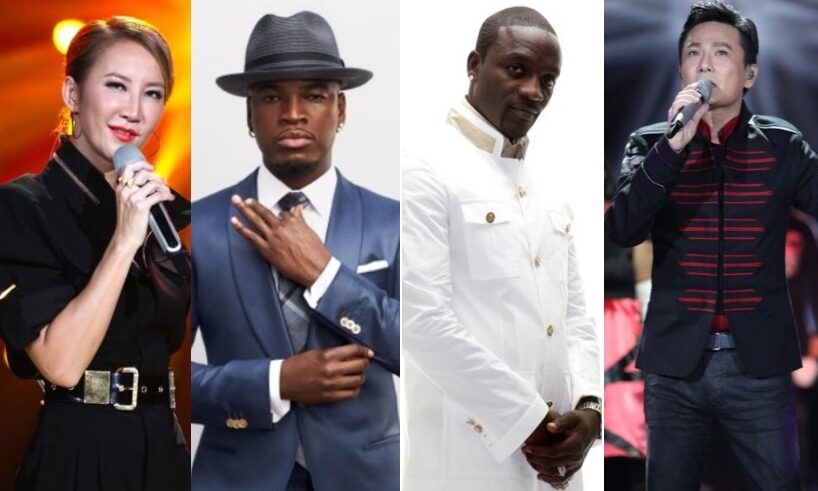 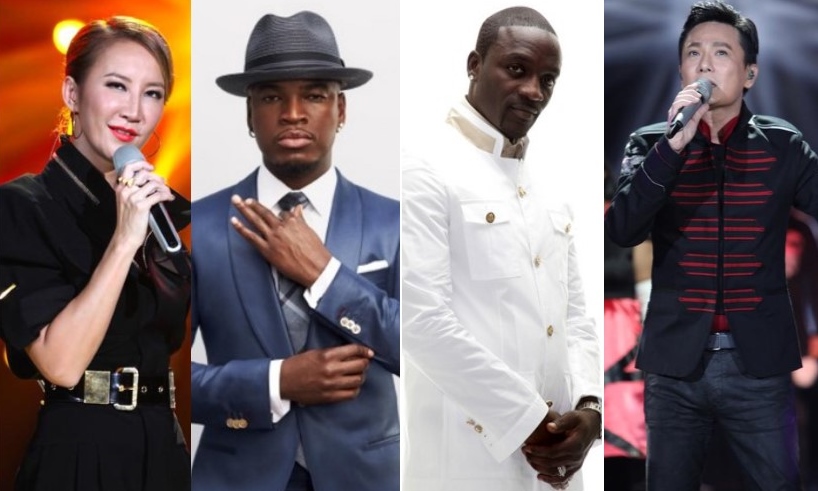 The Hunan Television’s I Am a Singer 4  <我是歌手> finale guest performers have been officially confirmed as the big show will broadcast this Friday, April 8.

The 7 singer finalists, Hwang Chi Yeul, Coco Lee, Lala Hsu, Hacken Lee, Jeff Chang, Old Wolf and Joey Yung will compete in 2 rounds. The first round of competition will see the finalists perform with their guest singers, and the second round, they will do a solo performance.

The list of superstar guest performers has made the viewers so excited. One netizen exclaimed, “This is such a terrifying list!” 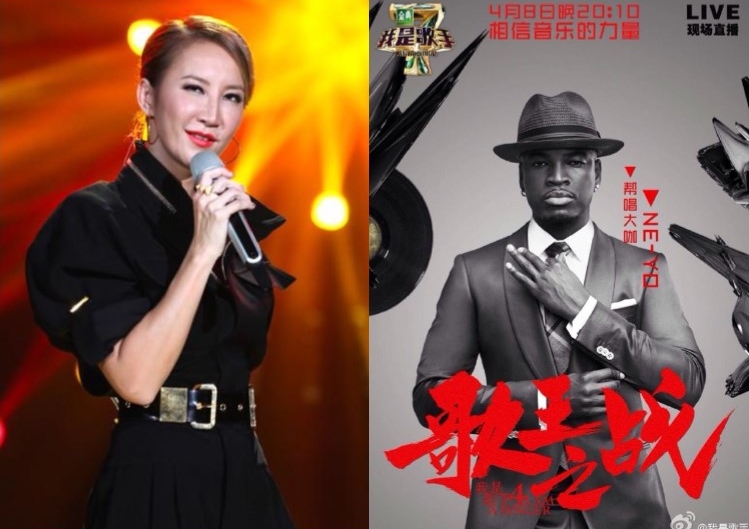 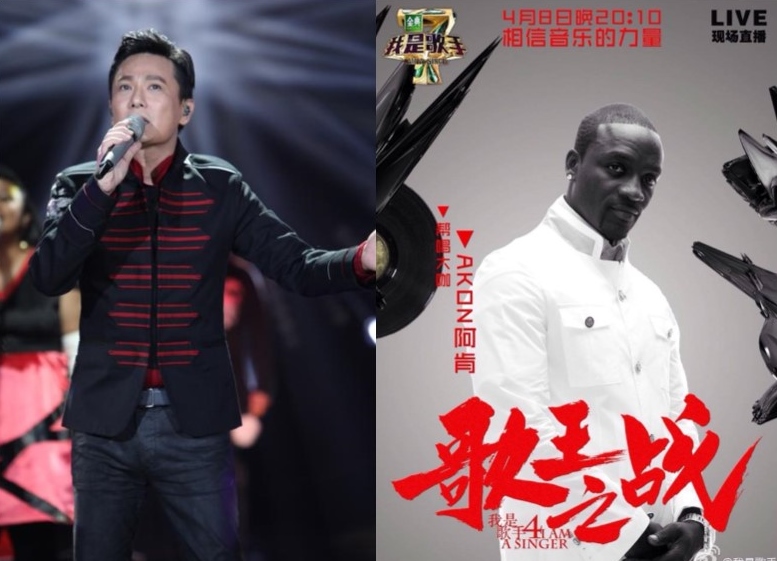 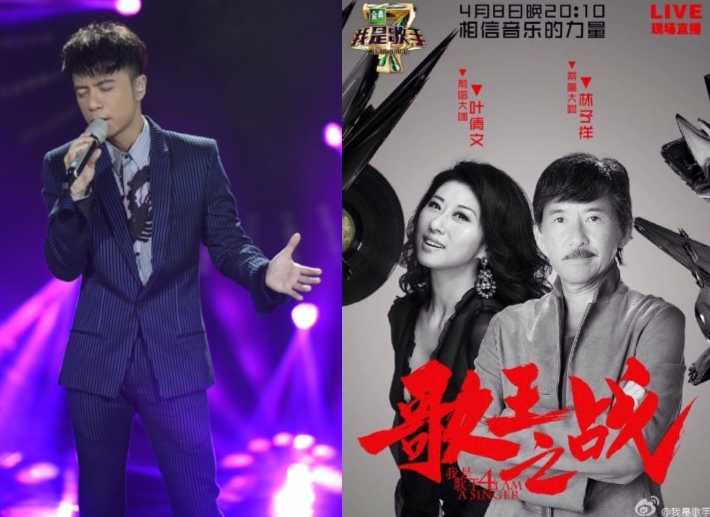 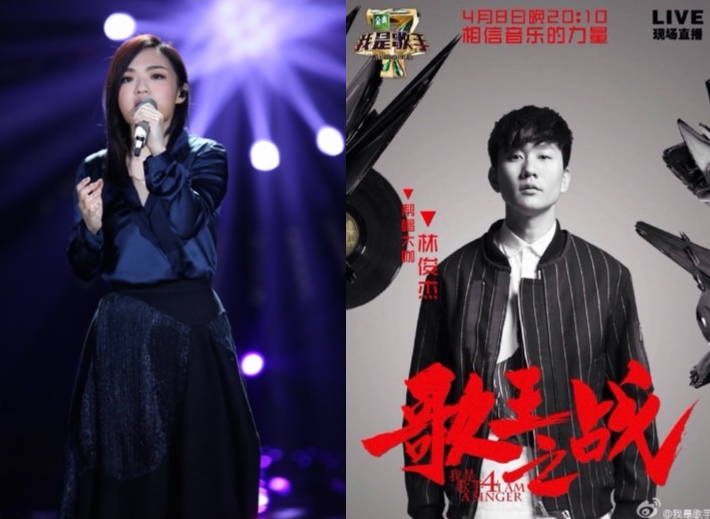 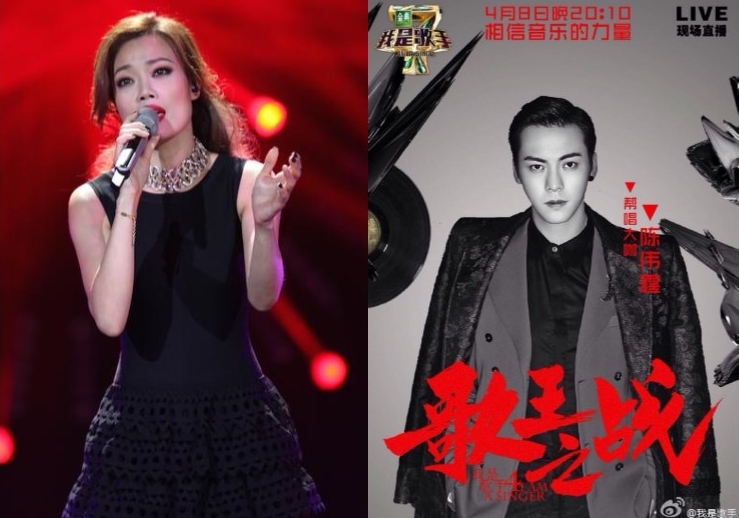 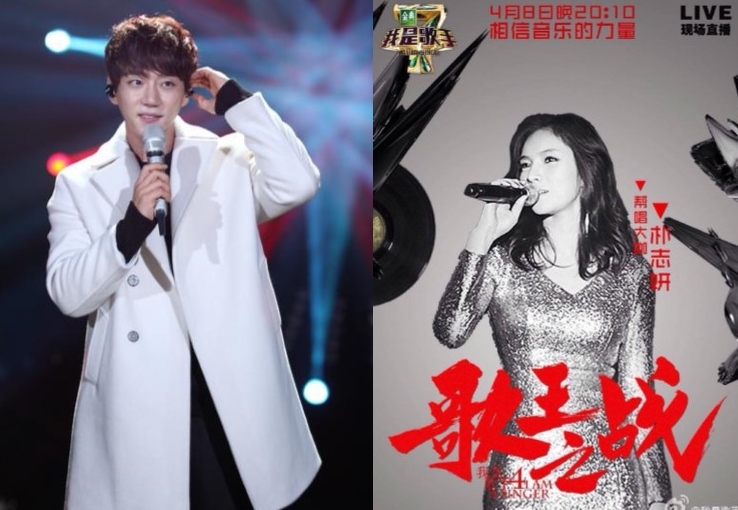 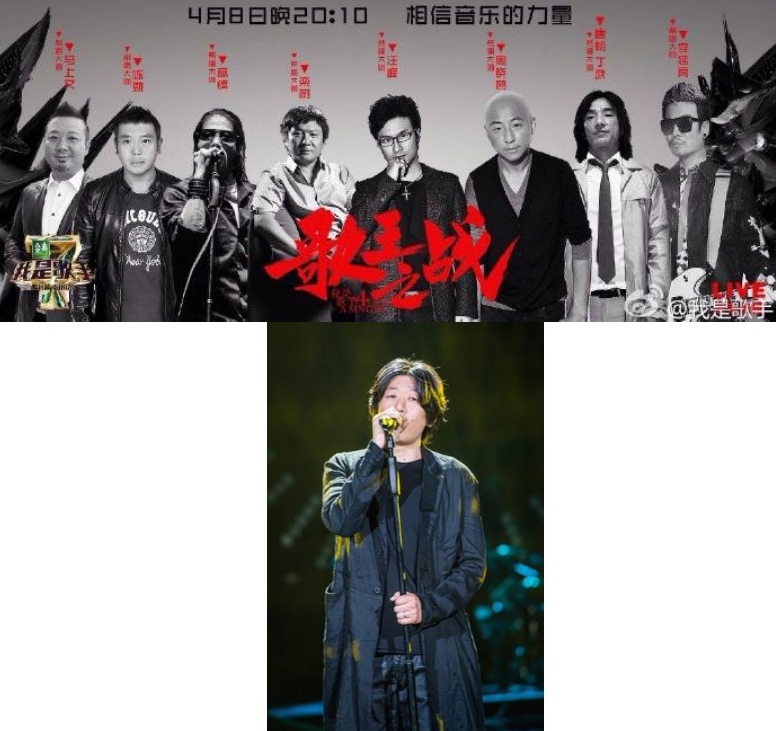