Is Edwin Siu cheating on girlfriend? 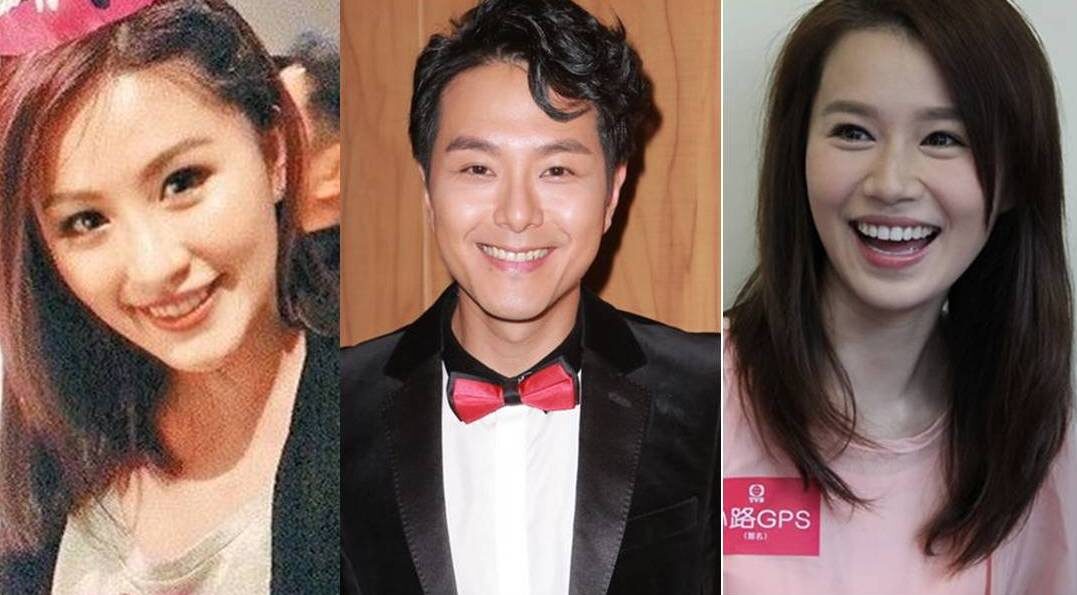 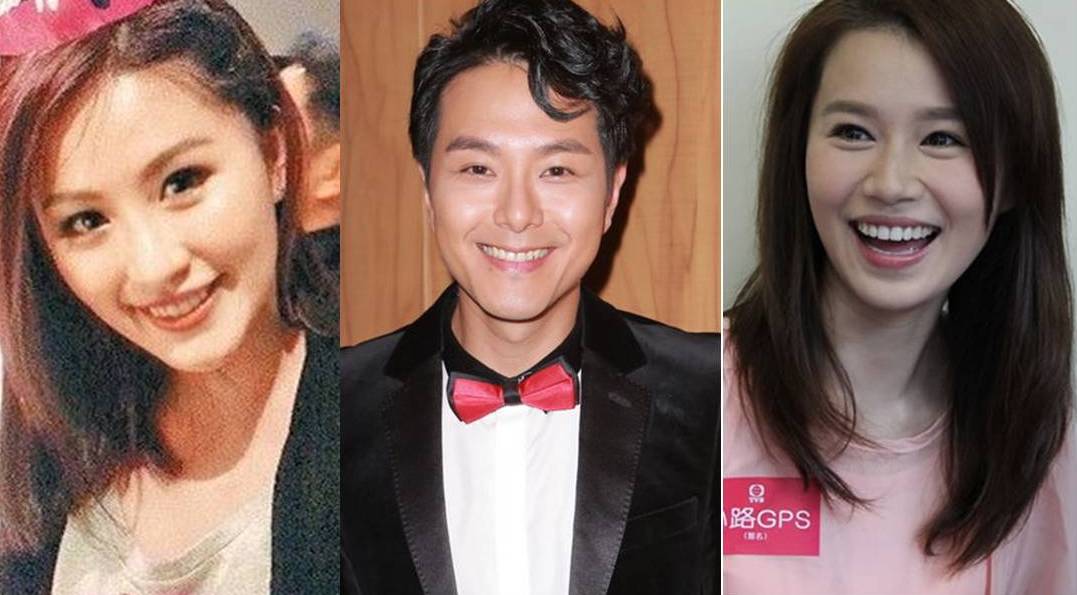 Hong Kong tabloids claimed that TVB actor, Edwin Siu is cheating on his girlfriend, Gigi Ho and has secretly hooked up with his co-star, Priscilla Wong.

Priscilla reportedly was proactive towards Edwin Siu while filming Madam Housewife <師奶Madam> and totally disregarded the other actors in the filmset. An insider disclosed, “There was a time when Gigi and Edwin were playing in the crew vehicle. Priscilla, who was wearing a short skirt was sitting next to Edwin and throughout the whole journey, they were laughing non-stop. Not sure if it was intentional or not, she even exposed herself.”

The insider further revealed that Edwin would often drive Priscilla back after they wrapped up their filming. “There was a time when a crew member called Priscilla two hours after she was picked up by Edwin’s car. She said that she had not returned home.”

Edwin’s girlfriend, Gigi Ho was said to have suspected him after he went home late at night and did not report his whereabouts. As Gigi and Edwin have not opened up on their relationship, Gigi did not dare to visit Edwin at his film set even if she was hosting a programme in the studio.

However, Gigi reportedly has interrogated Edwin and the couple even quarrelled because of this. Recently, Gigi posted on Weibo the lyrics of Hins Cheung’s sad song, Breaking Point <斷點> and suddenly posted an angry message, “What time is it now?”

Gigi also poured her sorrows to her friends and even cried while telling them about her relationship with Edwin. 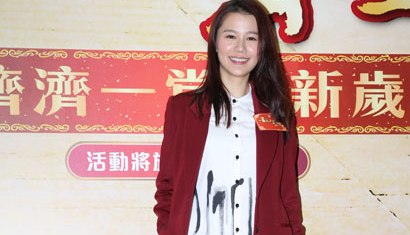 While promoting Return of the Silver Tongue <舌劍上的公堂> yesterday, Priscilla shot down her rumours with Edwin. She said, “Earlier, it was written that I and Mandy were not on good terms. and now I did not expect such report. We only had three hours of sleep everyday. How would we find time to create rumours?”

She also laughed and said that she rather had rumours with Tony Hung. “It’s safer with him. The rumours will be gone after a few months.”