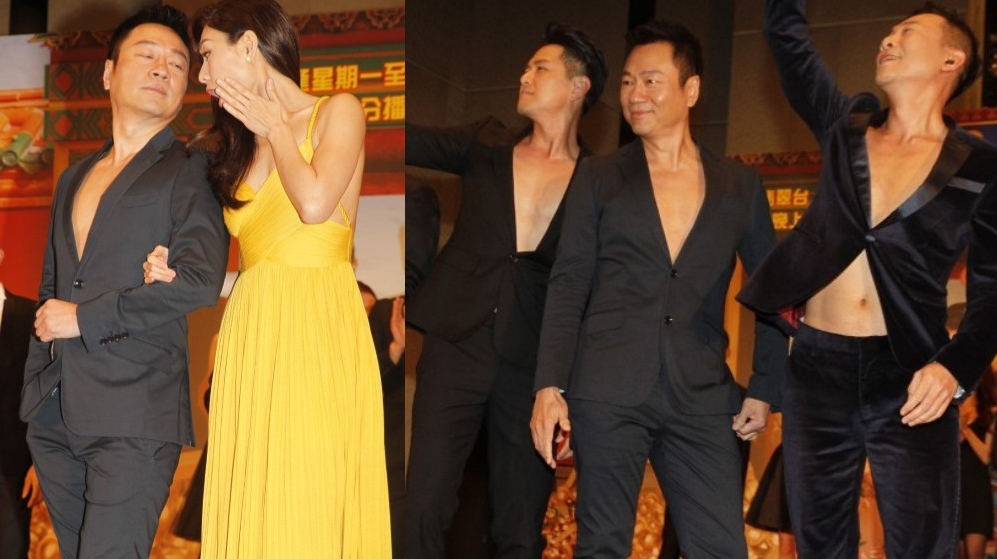 The light hearted comedy has attained good ratings since its broadcast, and even peaked at 33.4 points. To thank the viewers, the “eunuchs” wore low-cut jacket and revealed their chests!

Wayne, Edwin, Raymond and Power also did a catwalk with their sexy outfits. When it was Raymond’s turn to catwalk, Wayne and Edwin tried to remove his top.

Edwin laughed and said, “He sounded like he was raped!”

Wayne said, “Nobody will want to see us in swimming costumes. The highest ratings is at 33.4 points, and we must fulfill our promise to the viewers. We might as well try wearing low-cut. If the ratings peak at 40 points, I will ask Raymond Cho to strip. I have confidence in the drama, but we are worried that the holidays may affect the ratings.”

The two female stars, Nancy and Rosina also wore low-cut dresses at the event, but the spotlight was on the men instead. 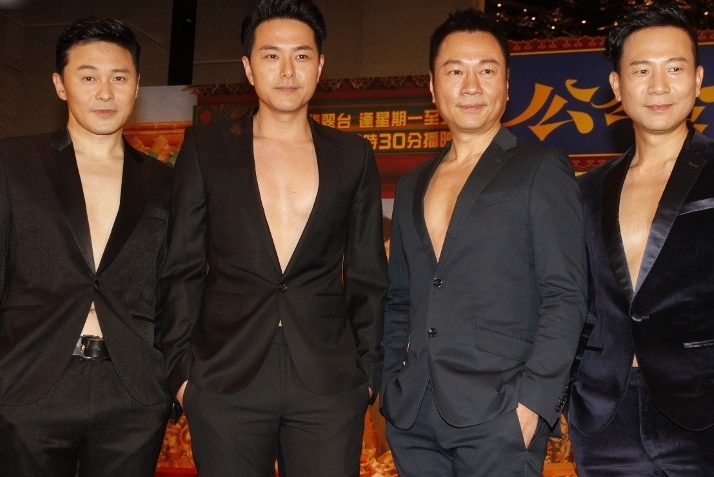 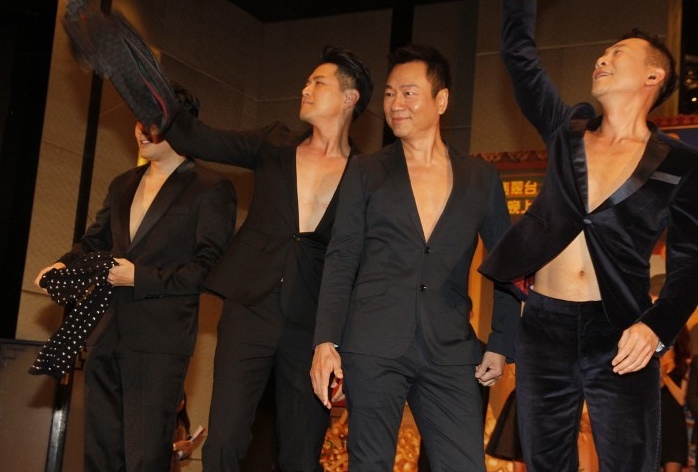 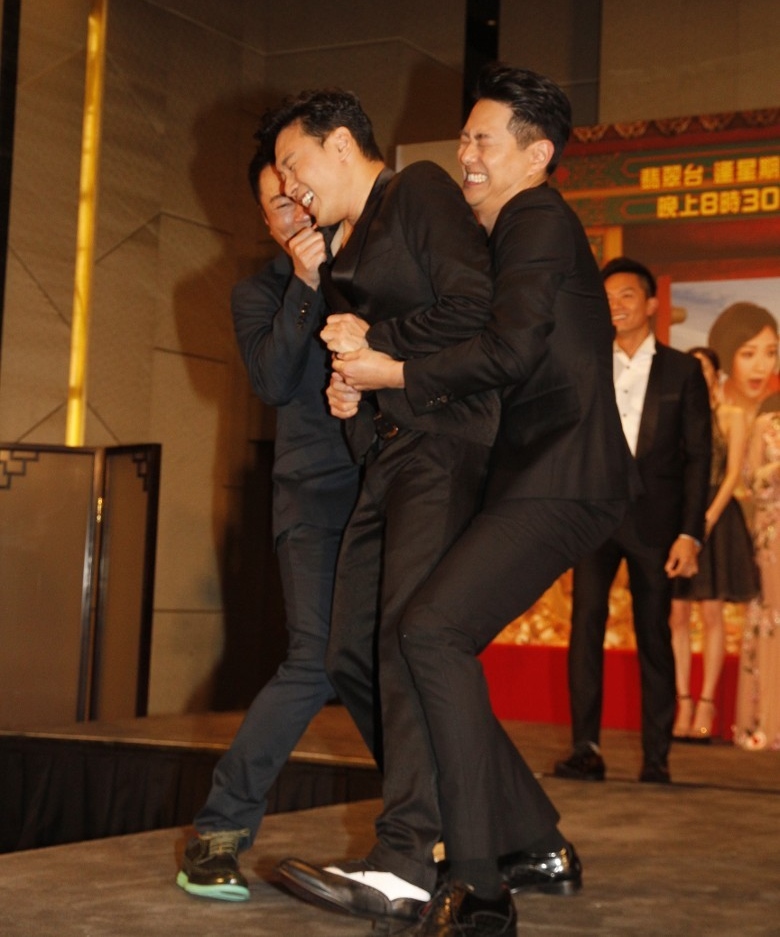 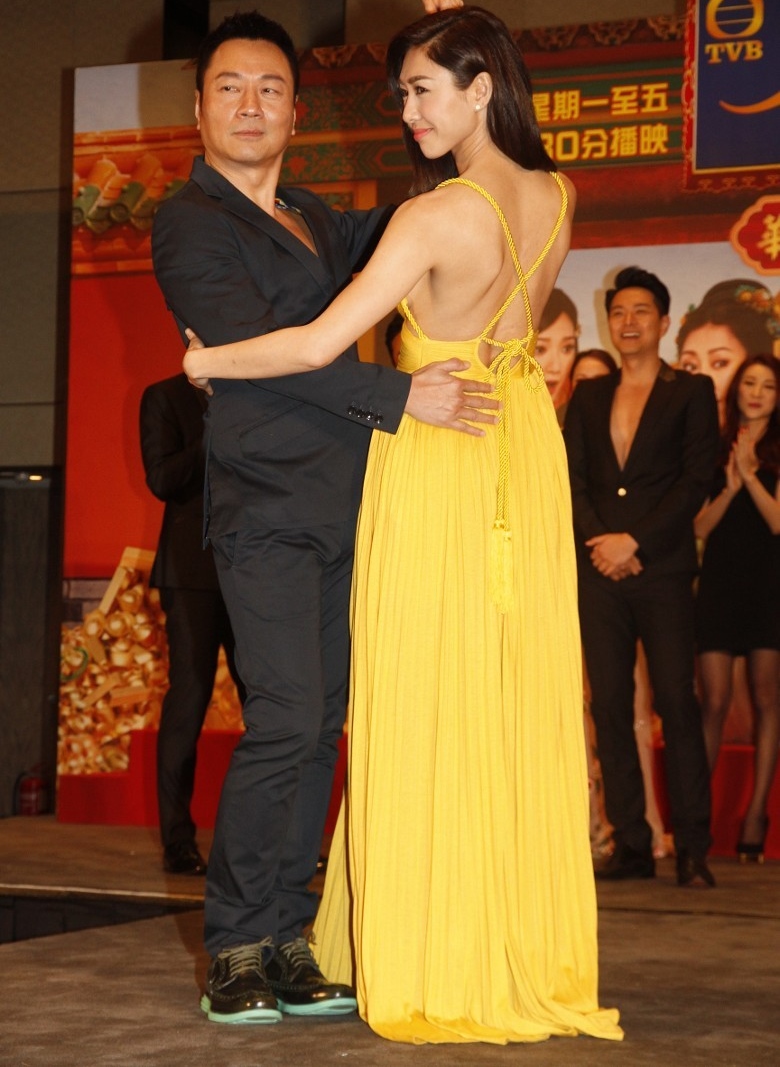 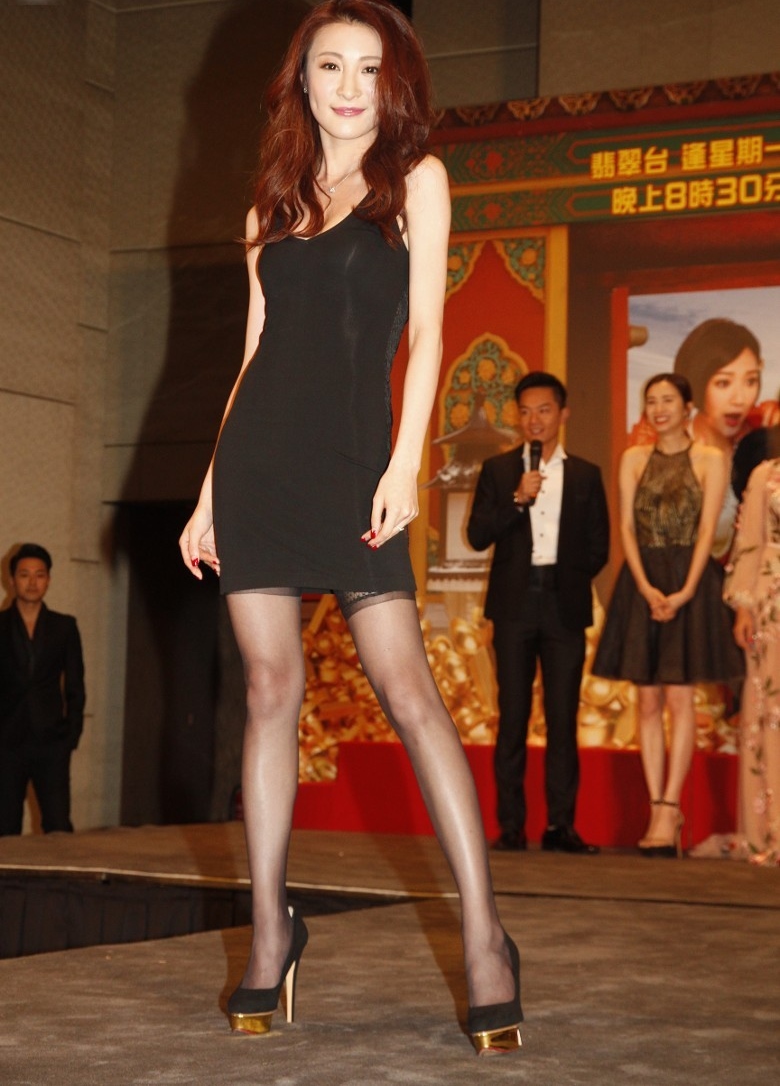