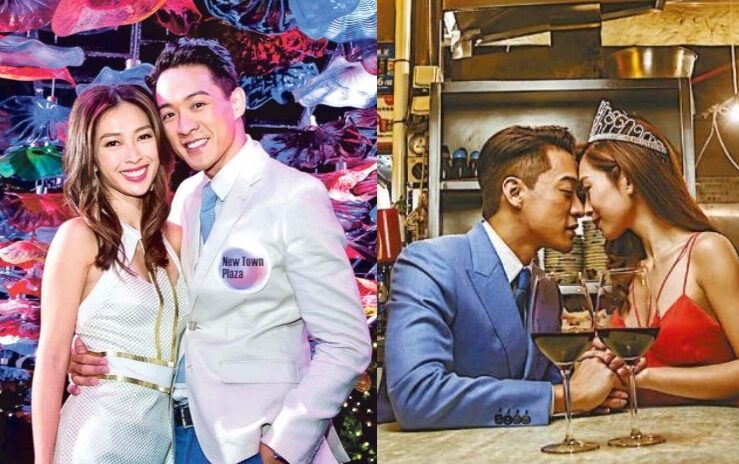 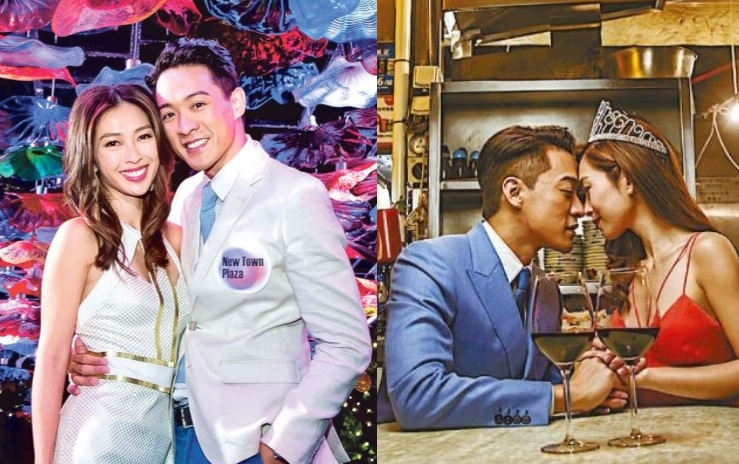 Jason Chan successfully proposed to Sarah Song in July last year, and have plans to tie the knot soon.

According to Hong Kong media, the couple has secretly filed notice of intended marriage on June 24, 2016!

Jason has also admitted and revealed that they will register for marriage first followed by the wedding banquet later.

Jason said, “The wedding solemnisation will be simple and private. As the date is nearer, I am getting more sentimental. I feel like I have grown up!”

Jason and Sarah will be holding three weddings in Hong Kong, Australia and London. They will first hold a wedding banquet in Hong Kong in December, followed by a wedding at Sarah’s hometown, Sydney.

When asked if he had a wedding budget, Jason laughed, “There is budget, but I have expected it to exceed.”

Jason also anticipates that the bridesmaids consisting of Samantha Ko, Océane Zhu and Sherry Chen will not be letting him off easily on his big day.

He only hopes that the bridesmaids will not dirty the outfit of his groomsmen and him. 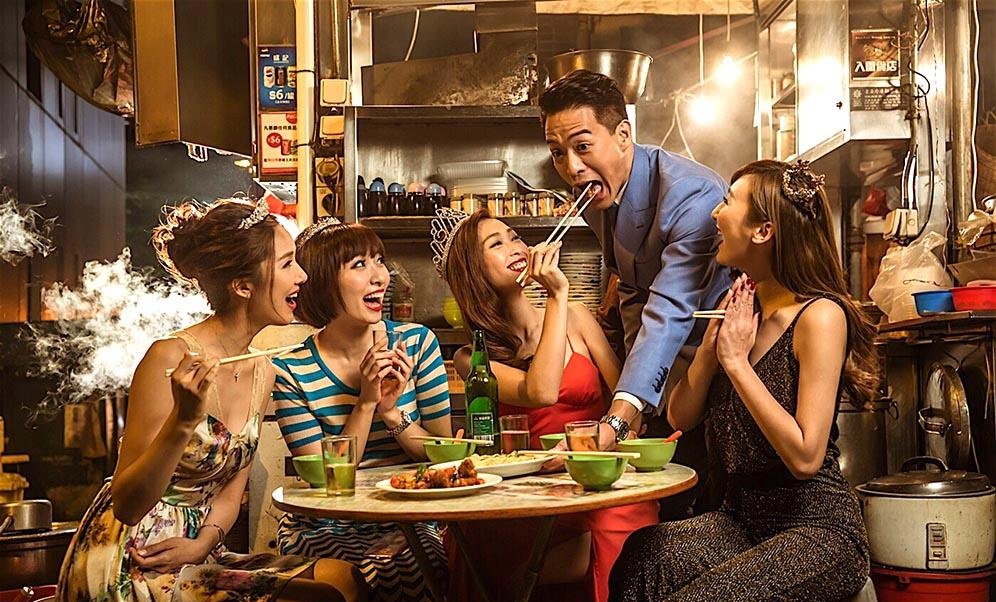 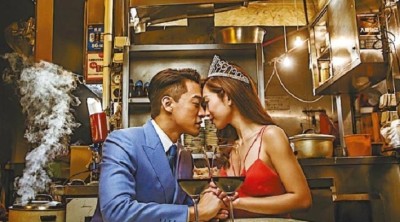