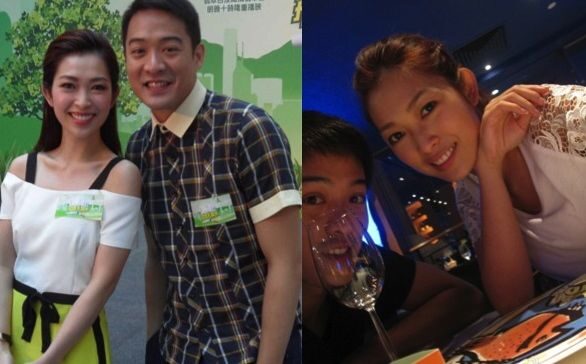 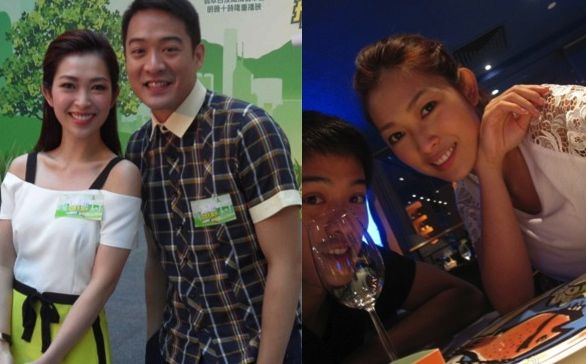 While attending an event earlier this year, Jason expressed his marriage plan of tying the knot soon.

During a recent interview, Jason said that he had remained low-key about his relationship in the past years because he wanted the public to place focus on his acting as he was still a newcomer at that time.

Going to hit 40 in 3 years, Jason expressed his wish to date openly and felt that it was the right time to announce their relationship.

The couple has also met the parents of both sides and views each other as marriageable partner. Jason also hopes to be like TVB’s model couple, Moses Chan and Aimee Chan.