Jerry Yan: I want to get married and have kids 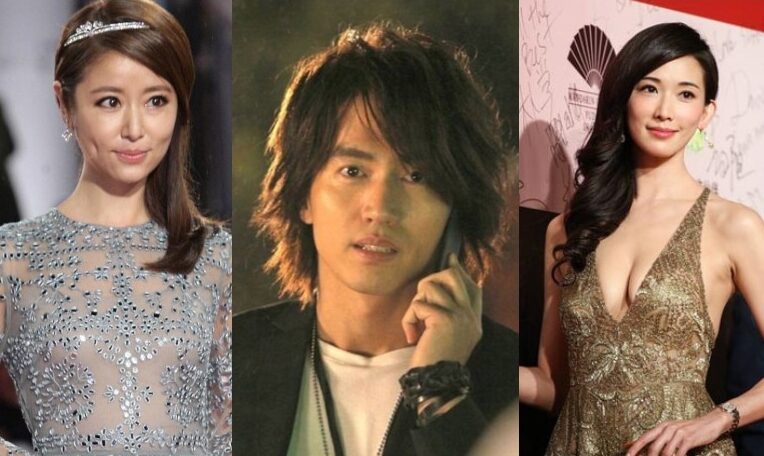 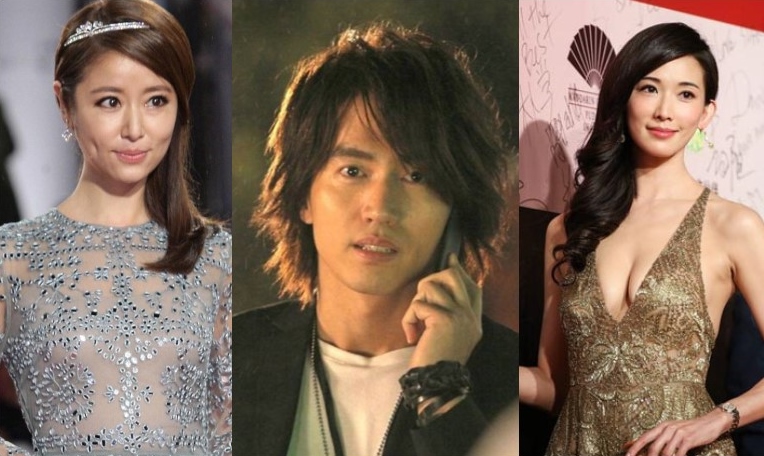 39-year-old Jerry Yan’s love life is in the spotlight recently after being rumoured with Taiwanese model-actress Seanna Chang and a reconciliation possibility with Lin Chi-ling.

Recently, Jerry was also being linked to Taiwanese actress, Ruby Lin after being spotted returning to her home together.

Ruby has since dismissed her rumours with Jerry, explaining that Jerry was only visiting Vic Chou, who happened to stay at the same apartment building with her.

She also said, “There is nothing between us!”

Taiwanese media also reported that Jerry had broken up with Seanna a few months ago. Even his ex-girlfriend, Chi-ling was not aware of it.

Seeing his F4 bandmates getting hitched one after another, Jerry is said to be anxious about finding his other half too.

While he was drunk, he was overheard saying, “My mum is getting old. I really want to get married and have kids.”