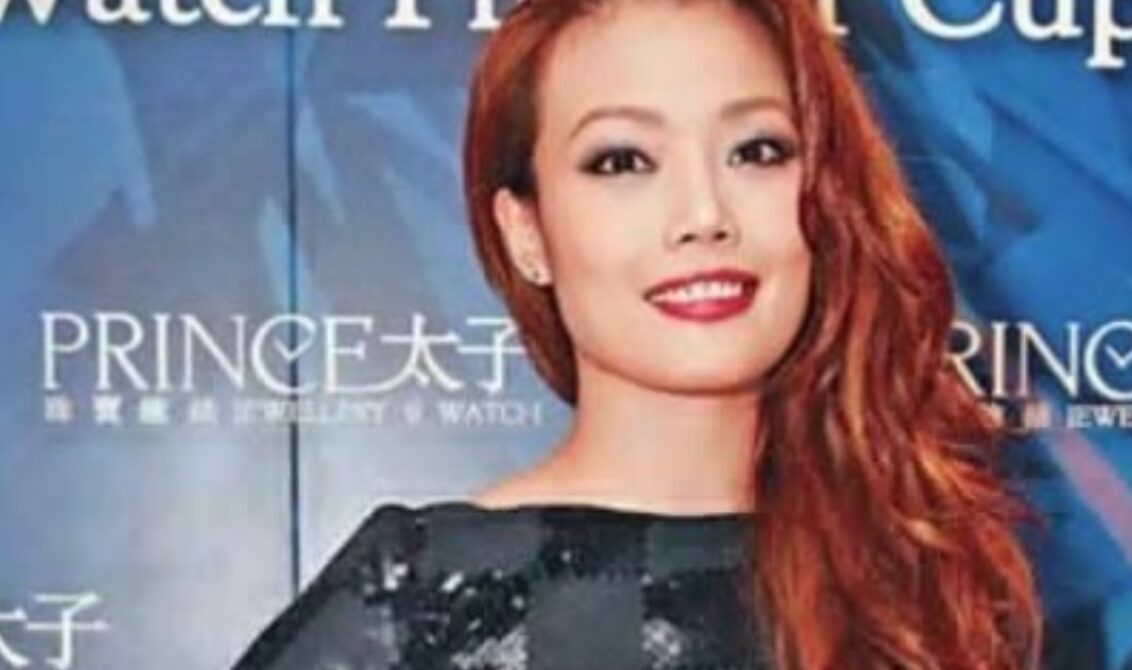 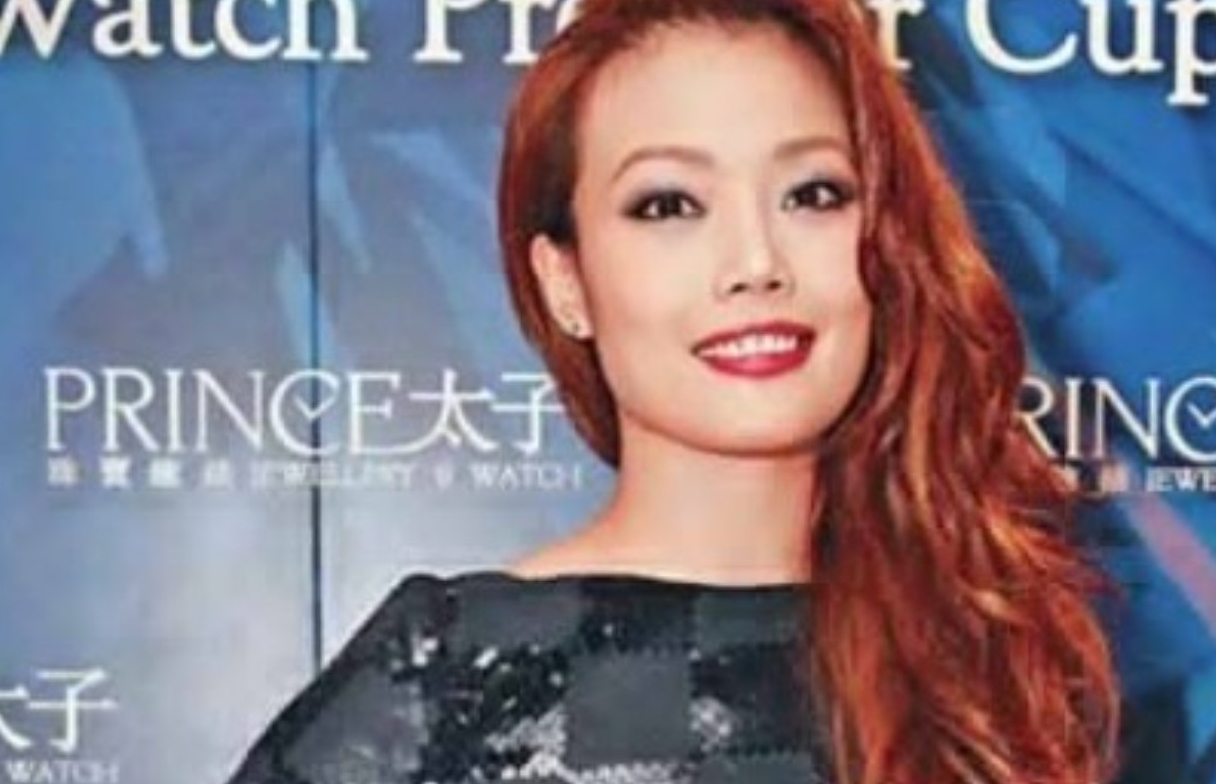 Hong Kong singer Joey Yung has decided to draw a clear line with her father, who is in serious debts.

Recently, posters that printed a picture of Joey’s father were hanging on the streets of Hong Kong. The poster read, “The singing diva XX Yung’s father! A trickster who refuses to pay his debts. Contact immediately or else bear the consequences!”

Joey’s parents were divorced when she was 15. Joey and her brother are brought up single-handedly by her mother, and the trio shares a deep bond.

Although Joey had an estranged relationship with her father, she once helped to clear his debts of HK$70,000, when she was still a newcomer. After that, Joey gave him a sum of money for his wholesale clothing business, which eventually went bust. In 2007, Joey’s father went missing again after owing rent for many months.

To prevent Joey from being make used by her father, Joey’s mother stepped in to stop her from contacting her father.

Joey’s manager responded that Joey would not take up the responsibility to pay off her father’s debts. “Joey was brought up single-handedly by her mother. Joey has done her duty as a daughter towards her father. To protect her family, Joey will not respond or take responsibility for her father’s actions.”