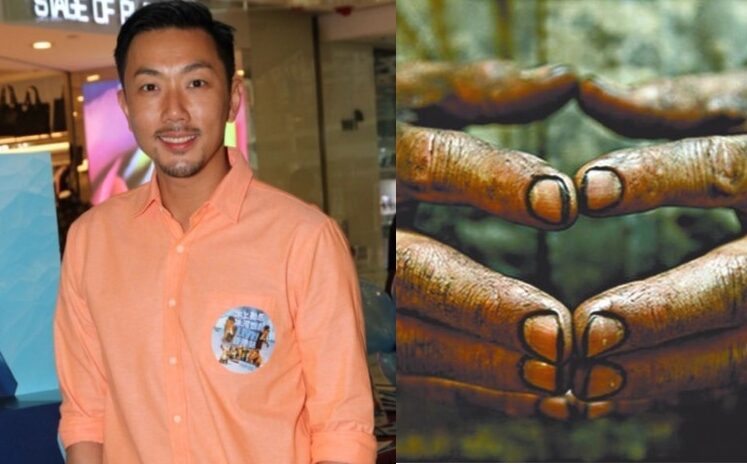 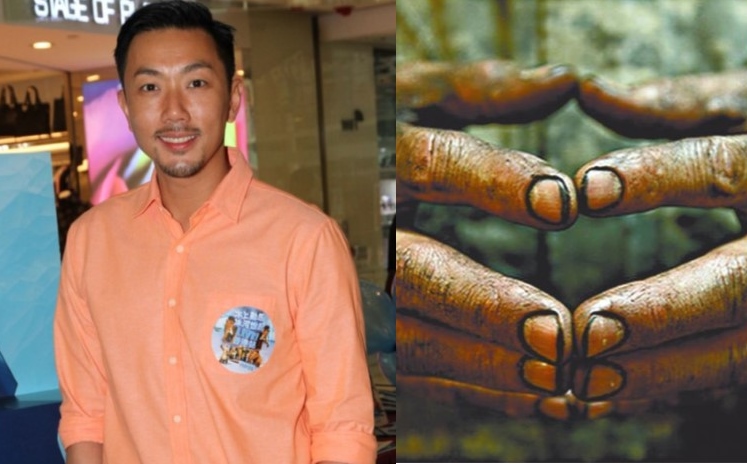 Wilfred Lau incurred the wrath of netizens when he posted a photo of dirty hands on his Facebook recently.

Wilfred remarked on his Facebook, “When I was eating my noodles earlier, there was a man whose hands looked like this (Of course it was slightly exaggerated). Every bite I took, I had to glance at his dirty hands. After my third bite, I could not take it anymore and I had to surrender to ‘Go’.”

Wilfred uploaded a photo of extremely filthy fingers and web linked to his new song, Go. Initially wanted to promote his new song, Wilfred in the end, received more than 1,000 negative comments from netizens. Most have blasted him for discriminating against labourers.

Wilfred has apologised and said that his post was unintentional. “I am sorry to everyone. If my post makes you feel uncomfortable or unhappy. I really do not mean it that way.”

“I greatly respect workers of all levels. I am aware that every sweat of them has contributed to Hong Kong. My post did not have any intention of discrimination. I will watch over my words in future. I am very sorry.”

Many netizens have also blasted Wilfred’s girlfriend, Joey Yung’s Facebook and urged her to break up with him. Joey responded, “Besides humans, animals also have troubles. Just take it easy!”