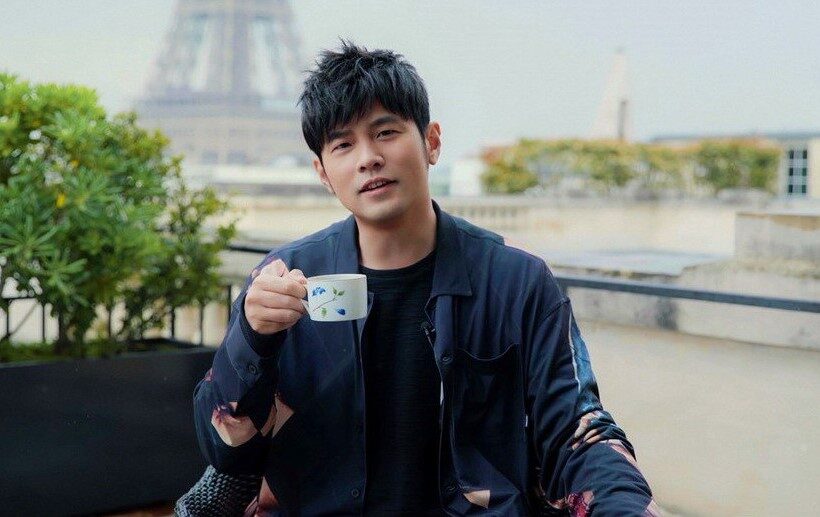 On July 13, Jay Chou was dining at an Italian pasta restaurant. The service staff was so excited of the King of Mandopop’s presence that she posted the CCTV image on the web.

The image gained so much attention that Jay noted about it and even snapped at the restaurant.

He wrote on his Instagram, “May I know what’s the purpose of using CCTV? Is this part of a restaurant service that you use CCTV to take picture of the customer?”

Jay has always been concerned about his privacy. His recording label JVR Music said, “The restaurant should not leak the footage screenshot without the customer’s agreement.”

The restaurant owner has since apologised to Jay, saying that the footage was shared by an excited staff crew, who was not sure if it was Jay that she had served.

“When I reviewed the footage, she said that she was so blind that she did not recognise it was you. She wanted as a memory so I gave her the picture. Her friend then shared the photo. I am so sorry. It’s due to my poor educating.”