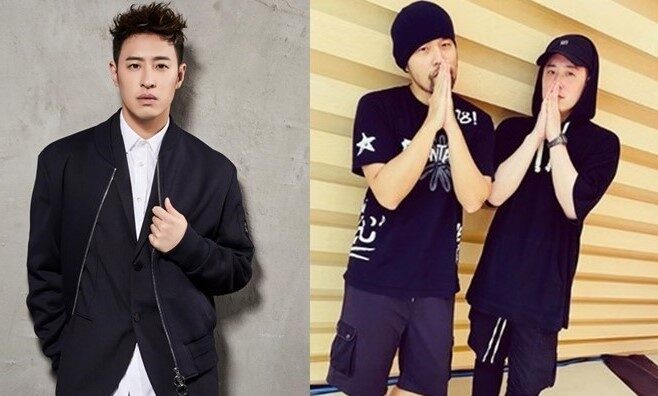 Will Pan dropped a bomb yesterday after he announced his marriage with air stewardess girlfriend, Luna.

Posting a family photo, the 39-year-old said, “Yes, I am very happy now. I have already found a partner to spend the rest of my life together, and to officially start our family.”

Although Will has been romantically linked to Luna, he has never officially admitted to their relationship. His sudden marriage announcement not only shocked his fans, and even his good friend, Jay Chou is shocked!

Not long after Will’s announcement, Jay responded to his post, and gave a hilarious respond, “Wakao!”. He also inserted two party poppers emoticons in his reply.

Many netizens laughed after seeing Jay’s respond. One asked, “Are you shocked or surprised!”, another said, “Even Jay is shocked haha”