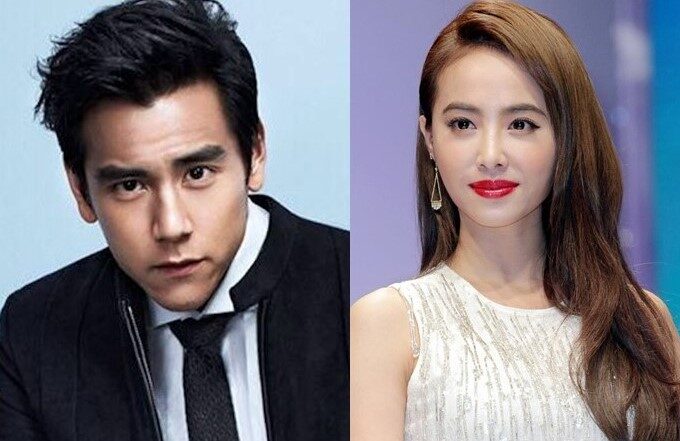 He was also once rumoured with Taiwanese pop diva, Jolin Tsai, and was said to be dating secretly for 3 years. While this is not something new, tabloids recently reported on their secret relationship again, and described their relationship as a “heartbreaking” one.

Eddie got to know Jolin, who is a year older than him, through a common friend in 2006. Eddie was a newcomer then, whereas Jolin was already a pop diva. Despite their disparity in status, the duo still fell in love.

Eddie’s manager was said to be strongly against of them dating, as his manager was afraid that their romance would hinder his career. Because of this, Eddie fell out with his manager, and his relationship with his agency became very tense.

In their 3 years’ relationship, the duo had to date secretly behind their agencies. In 2007, Jolin and Eddie were sighted at London together, and she was also photographed visiting Eddie’s house at night. The pair did not admit to their relationship.

According to tabloids, the biggest obstacle was Eddie’s mother, as she strongly objected to their relationship.

The couple reportedly broke up after 3 years, and Jolin was said to be the one giving up on their relationship.