Kevin Cheng discloses he will be leaving TVB 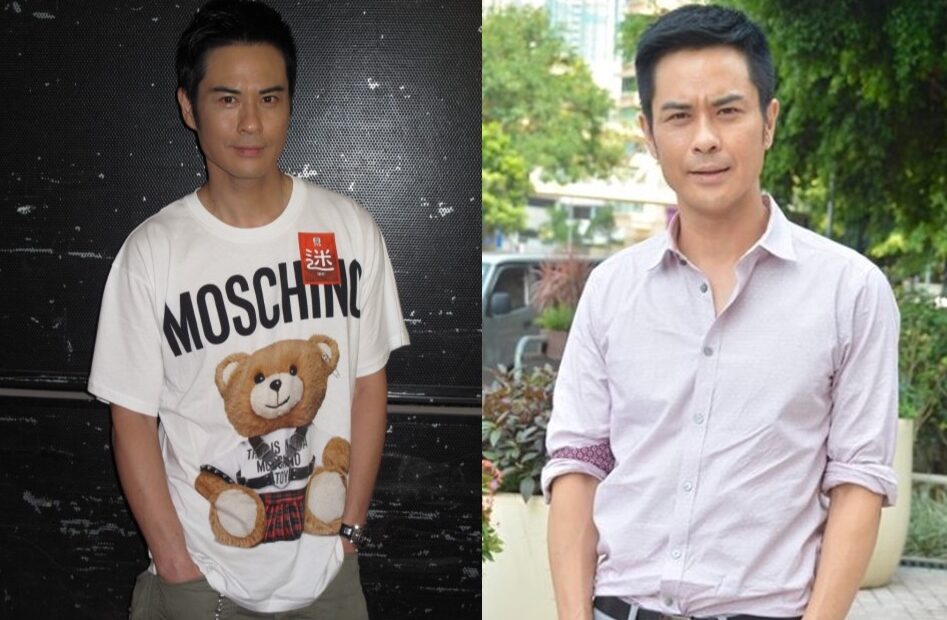 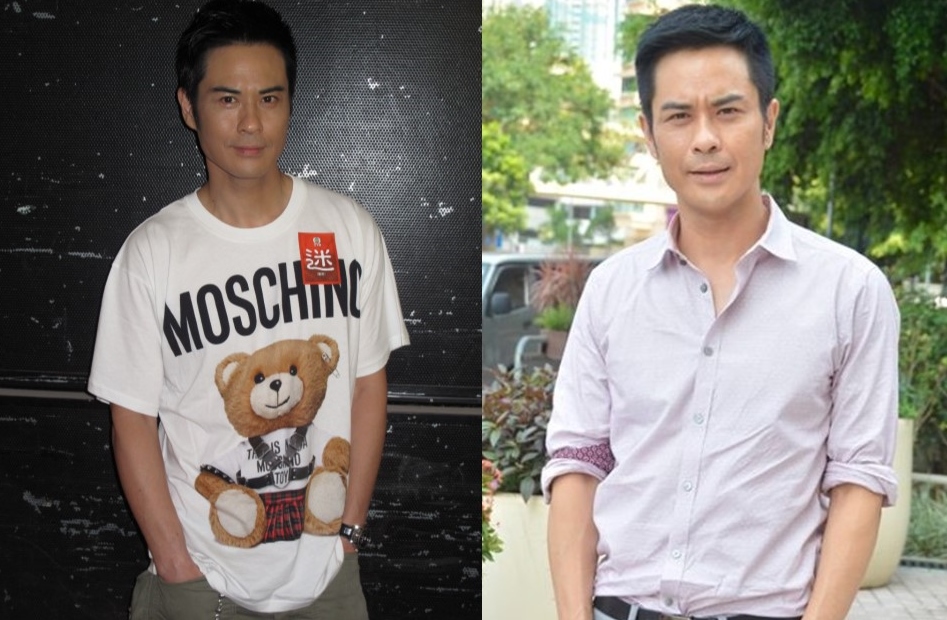 Being with TVB for more than 10 years, Kevin Cheng has disclosed that he will be leaving TVB!

Recently, Kevin was filming his new drama, Mystery <迷> with Kristal Tin. He shockingly revealed that this would be his last drama in TVB!

He joked that he thought his new drama would be very relaxed, but it turned out to be very exhausting as there were many action scenes.

When asked how did he feel about leaving the TV station, Kevin said, “Of course, there are places which I will miss. I will miss the working crew, as they accompanied us to film from morning to 4 am. I will also miss the colleagues from the makeup and dressing departments. The big sisters are all my confidants. I have known these colleagues for more than 10 years.” 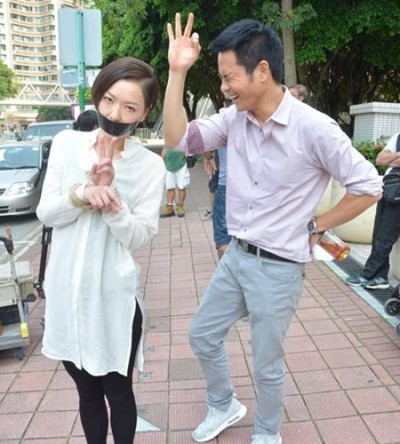 Asked about his career direction after leaving TVB, Kevin said, “We will talk about the future later.”

Kevin’s birthday will fall on August 15, but he will be spending his birthday working.

“We will film the drama till September. Last year, I spent my birthday in Hengdian, but I am able to spend it in Hong Kong this year. It’s quite good! (Has Grace Chan expressed anything?) Let’s not talk about these.”