Kevin Cheng, Grace Chan rumoured to be living together 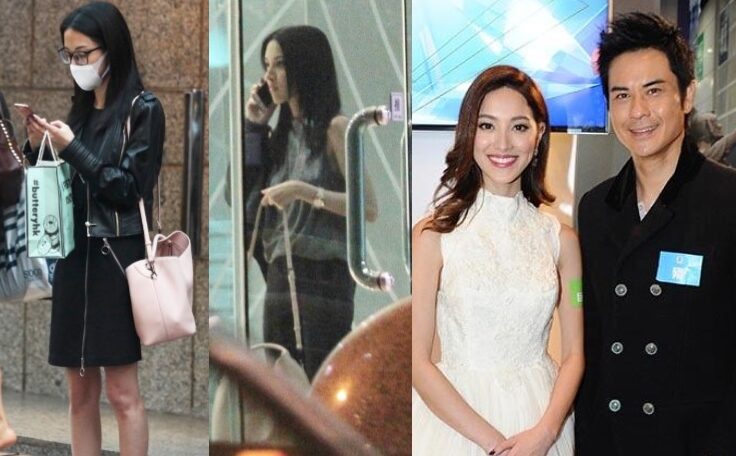 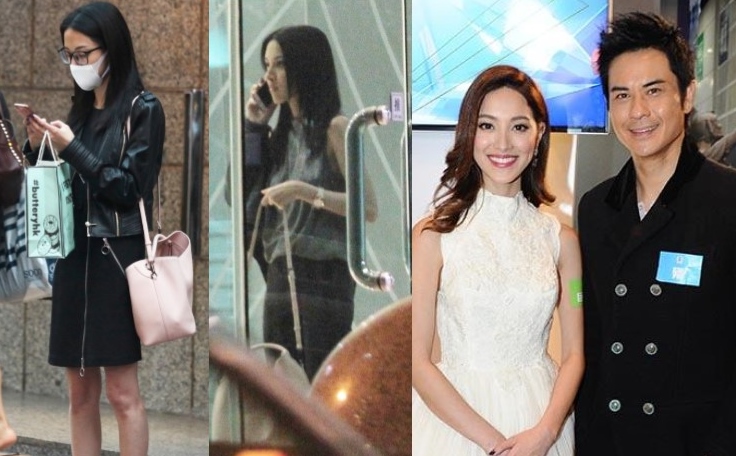 Unfazed by their 22 years’ age gap, Kevin Cheng and Grace Chan have been loving more and more high-profile these days. Besides attending public functions together, the couple was also said to be living together.

In order to spend more time with her boyfriend, Grace who is a Christian was said to have moved into Kevin’s apartment in Tai Hang. According to Hong Kong media, Kevin has also passed his house keys to Grace for her to have easy access to his house.

A few days ago, Grace was spotted shopping alone at Causeway Bay. As she was not able to get a cab, Grace took a mini bus instead. She was spotted sending text messages while waiting for the bus, and likely to be communicating with her boyfriend. Afterwards, Grace was seen returning to Kevin’s home.

At about 8 pm, the dolled up Grace was seen at the entrance of the apartment building, and waiting for the car to attend a public event.

Over the next few days, as Grace had to undergo a lasik eye surgery, she finally returned to her home as Kevin was working in overseas. On the day of her surgery, her whole family accompanied her to the clinic. Grace also returned to her own home after her surgery so that her parents could take care of her. 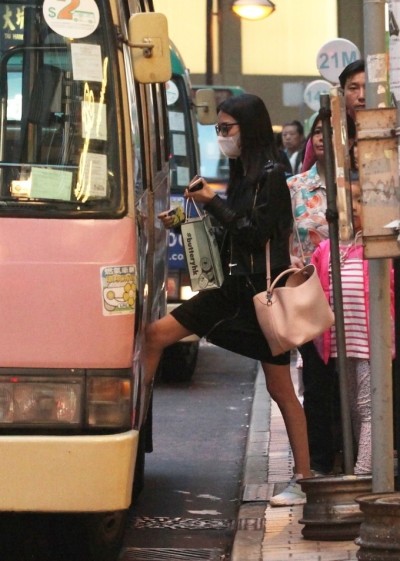 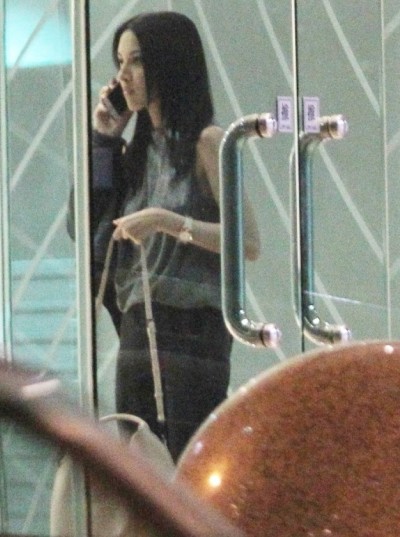 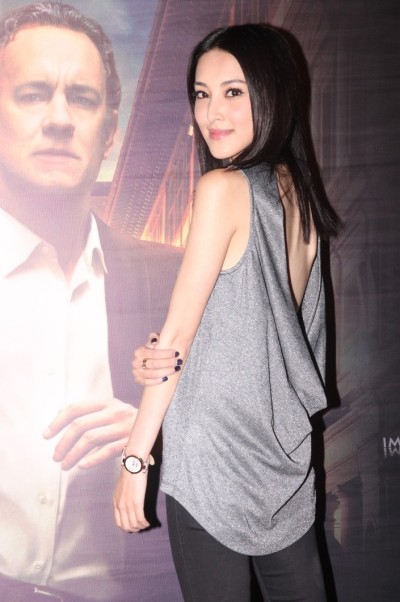