Kevin Cheng reduces workload to seek his other half 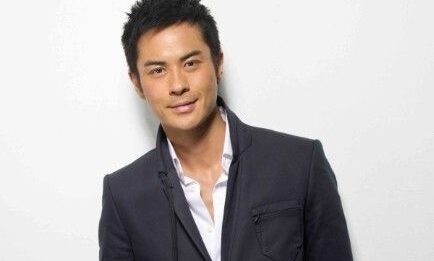 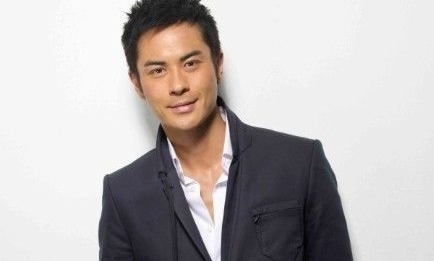 Responding on his millionaire status, the TVB actor said humbly, “I am only earning a living. I feel that I am happy with my job now.”

Kevin reportedly has generously gifted his family a property each.

“My mummy and sister have bought a property each. I am happy that my family does not have to worry about me anymore. My mum can finally put her mind to ease.”

As this year marks his 20th year into the entertainment industry, Kevin has plans to launch a Chinese memorial album.

When asked what other dream he had, the 43-year-old said, “I hope to get married and have children. I feel that it’s necessary to start a family, but I can’t get married for the sake of getting married.”

Kevin’s mother has also urged him to seek his other half soon.

Asked if he would reduce his workload to actively look for his future wife, Kevin said, “I have already reduced my workload. I filmed four dramas last year, but this year I only selected two. The remaining spare time is for my album and for myself.”

What qualities will the TVB bachelor look for in his other half?

“A female, single, who is able to click with me. A smart and intellectual girl. Whether she is pretty or not is not important.”