Linda Chung reportedly is 5 months’ pregnant and will get married on Feb 27! 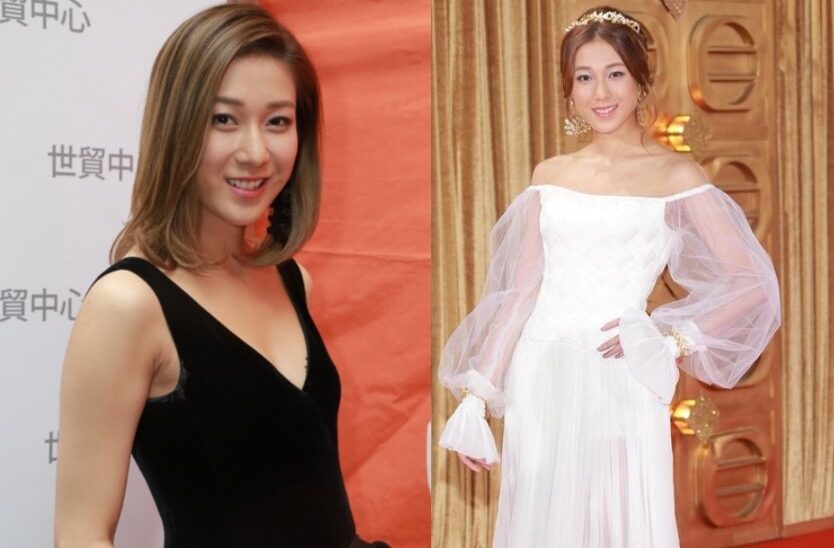 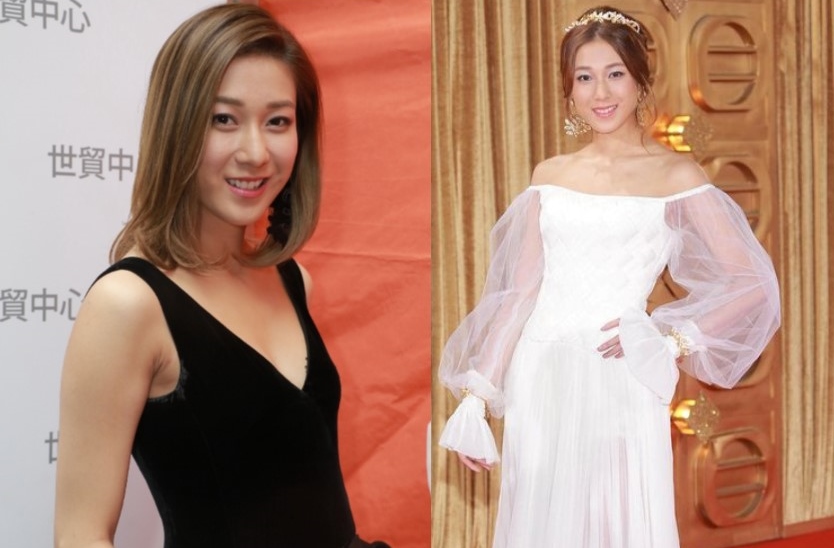 Today, Hong Kong magazine reported that Linda would be getting married soon but the groom is not Philip. Linda and Philip dated for 8 years, but Philip had no plans to get married. The pair broke up at the beginning of last year.

After her breakup, the heartbroken Linda took a break and travelled to Vancouver. She then got to know her existing boyfriend, Jeremy through her older sister. The couple has dated for a year.

Jeremy owns a Chiropractor clinic in Vancouver and is said to earn an annual salary of HK$6 million. He is also the nephew of former TVB Chairman Norman Leung, and he is 10 years older than Linda. He is around 43 years old.

According to Hong Kong media, Linda is 5 months’ pregnant. Last week, Linda was spotted to have put on weight when she performed together with Ruco Chan in the United States. That was her last public appearance. Linda also did not turn up to promote her new drama K9 Cop <警犬巴打> during the publicity event recently. 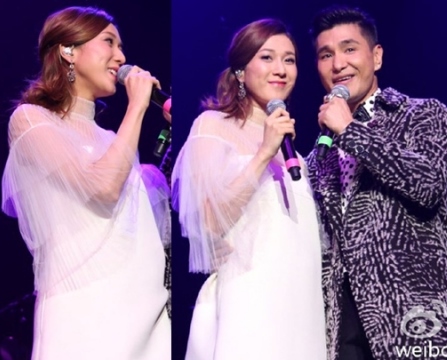 Linda and Jeremy are said to hold their wedding on February 27 in Vancouver, and her good friends, Eliza Sam, Leanne Li and Grace Wong will be her bridesmaids. Linda reportedly has flown to Vancouver last week to prepare for her wedding.