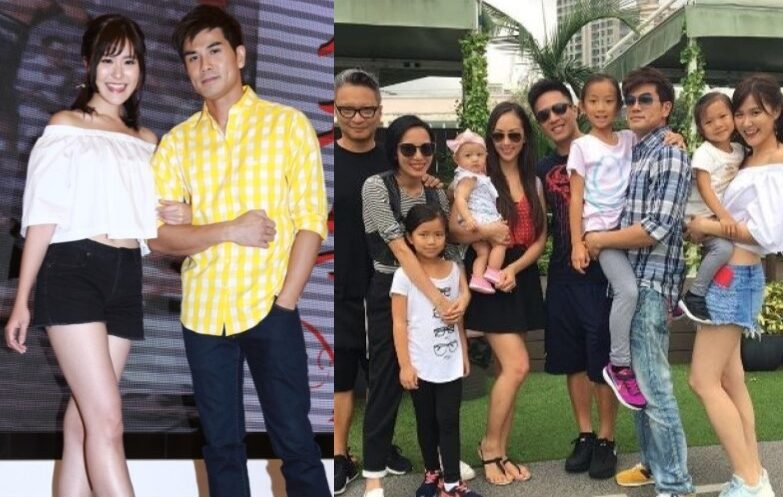 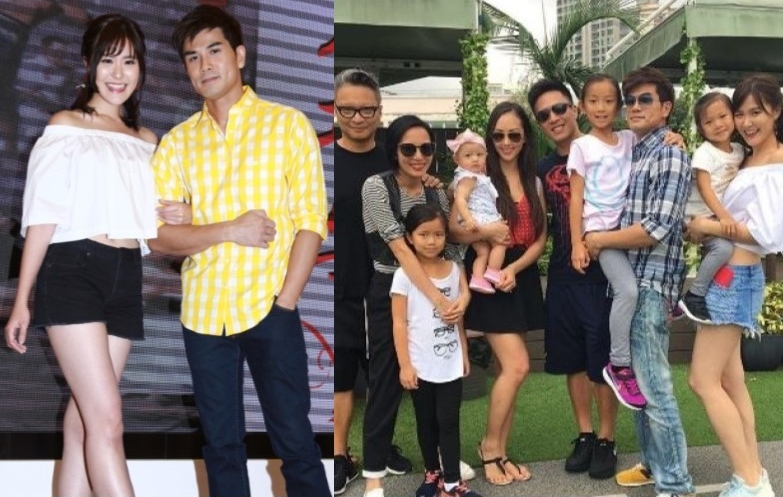 Philip Ng and Moon Lau were rumoured to be in a relationship after they filmed A Fist Within Four Walls <城寨英雄>.

In the drama, their tragic ending left many viewers in tears. However, in the real life, the duo are often romantically linked, although they have denied the rumours.

Recently, Philip’s good friend posted a group photo on the Instagram. There seems to be 3 families in the group photo, with Andy On, Jessica C and their daughter, and another couple with their daughter. Moon has also appeared in this “family” photo standing next to Philip.

Philip’s good friend also used the hashtag, “Catching up with #fam”, to describe their close relationship as family. It goes to show that Philip has brought Moon to meet his good friends, and she is already considered to be part of their “family”. 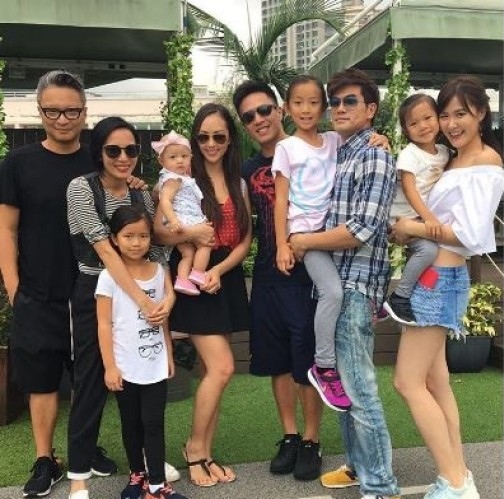