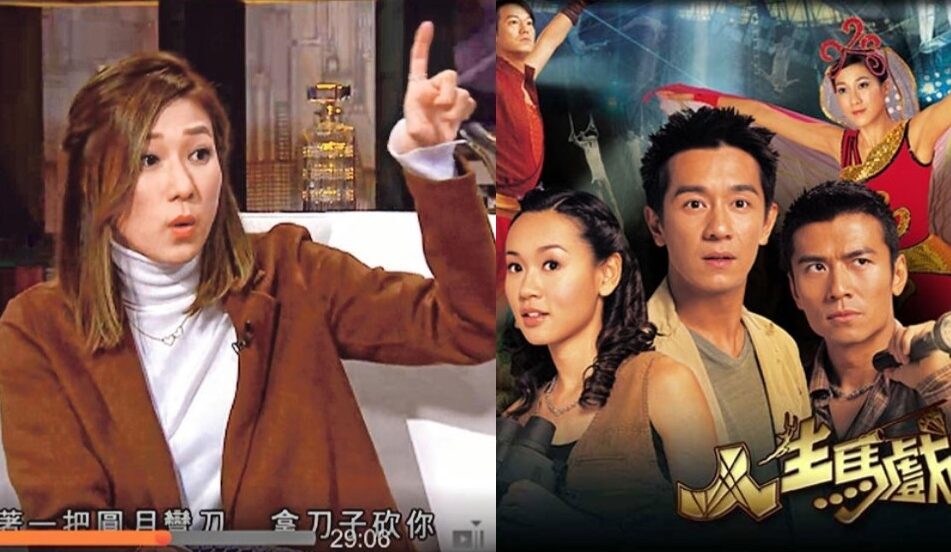 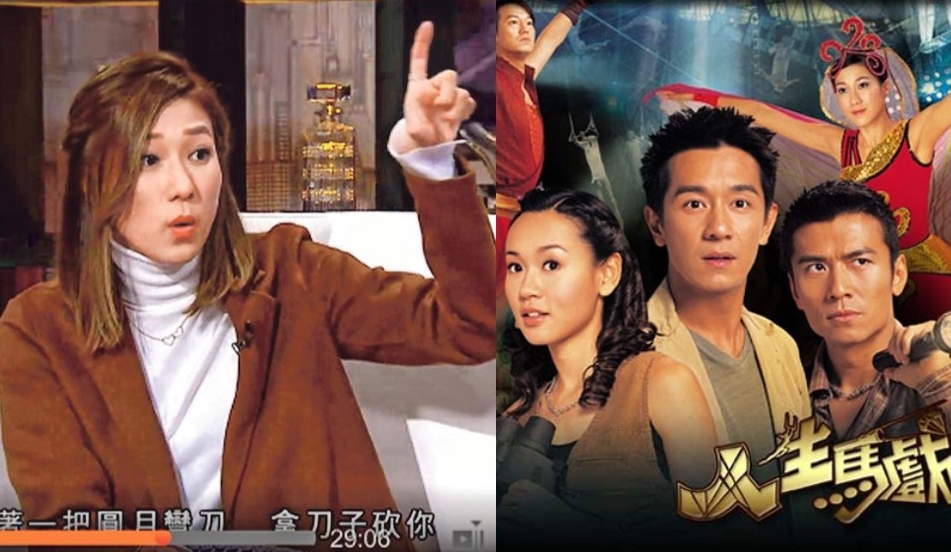 In August 2005, Linda Chung and Shirley Yeung were rumoured to have been attacked by a group of robbers and went missing for 2 hours, while filming TVB’s drama The Biter Bitten <人生馬戲團> in Panyu, a district of Guangzhou.

Recently, Linda appeared on a variety programme Wanna Bros <娛樂3兄弟> and finally shed light on the incident. Linda clarified that she and Shirley did not go missing for 2 hours, but until now, the whole incident still remained a mystery to her.

While filming 10 years ago in Panyu, she was sharing a room with Shirley. When she saw that Shirley was unhappy because nobody knew her birthday, she decided to organise a surprise birthday celebration for her. She then arranged with Michael Tong and Benny Chan to celebrate at a karaoke bar nearby.

At about 1 am, most of them went off and only left about 10 of them leaving the karaoke bar. Linda went to flag a cab, and after she opened the door, there were more than 10 to 20 men holding machetes! 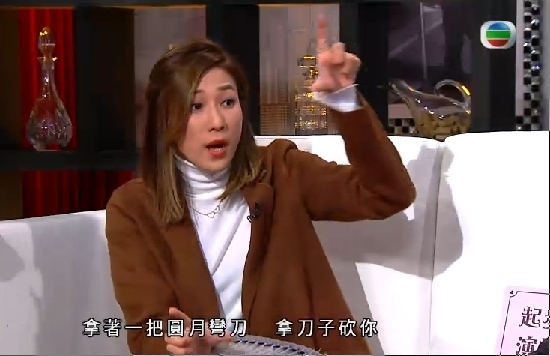 “I saw it very clearly as I was in front. He raised his hand and yelled, ‘Don’t run’. After that, we ran and ran. I thought we were going to die. We came to a dead end and I said, ‘Shirley! Jump!’ I then covered her. In between the gap, I saw their legs and they used torch lights to look for us. I was really scared, and I thought I was going to die. My PA then called me, and asked me where I was. I said I didn’t know and I was scared. She said the bad people had left. When she said this, I was even more scared. I was worried that once we walked out, they would catch us. So, we didn’t come out.”

Eventually, her PA found Linda and Shirley, and Linda kept crying uncontrollably. Linda also shared that after the incident, she suffered from Post-traumatic Stress Disorder (PTSD), and she would get scared whenever she heard the sound of a car door.

Linda said that she still had no idea what was going on, and the men probably recognised the wrong people. She also said, “I am so lucky. I did not get hurt!”

Linda assured that she had put the incident behind, and she did not need to see a psychologist. When asked if TVB had ordered them to keep quiet on the incident, Linda said, “It was not something which we could not talk about. I am not afraid to talk. It happened 10 years ago. It didn’t affect me, and it didn’t affect others. There are many unexpected things in life. This is not a big matter. I did not get hurt.”