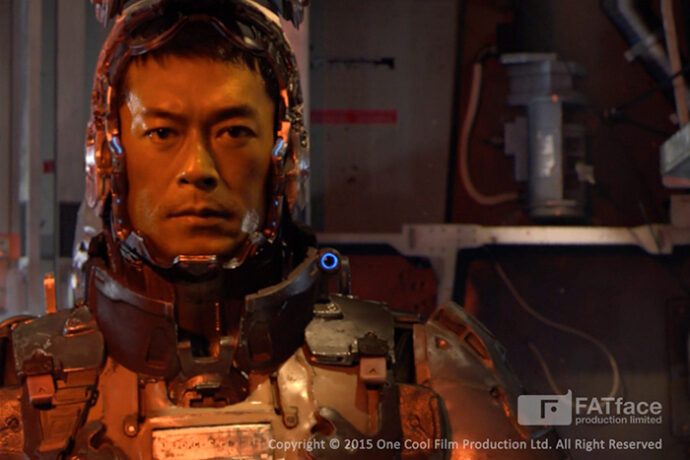 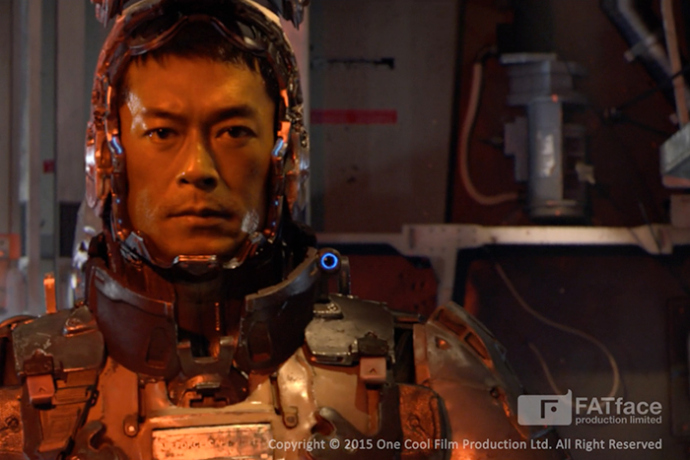 Louis Koo has turned into a businessman in recent years.

A few years ago, Louis bought over the shares of a production studio Fat Face Production Limited, and also set up a post-production studio, One Cool Film Production Ltd. In recent years, he has also invested in his good friend Sandra Ng’s films, Golden Chicken 3 <金鸡SSS> and 12 Golden Ducks <12金鸭>.

This year, the 44-year-old bachelor also invested in his own films such as Little Big Master <五个小孩的校长>, Wild City <迷城>, SPL II <杀破­狼II>, etc. It is estimated that Louis will invest in 8 films, which also includes his latest film Virtus <矛盾战争>.

Directed by Benny Chan, Virtus is a robot sci-fi which stars Louis as the lead actor. The film is estimated to cost HK$300 million in production.

The trailer was out recently, and many netizens liken Louis’ robotic look to “Iron Man”.

Some netizens criticised the film for too “cartoon-like” and was nothing compared to the Hollywood productions. However, there are many who praised Louis for his courage to produce a sci-fi Asian movie. 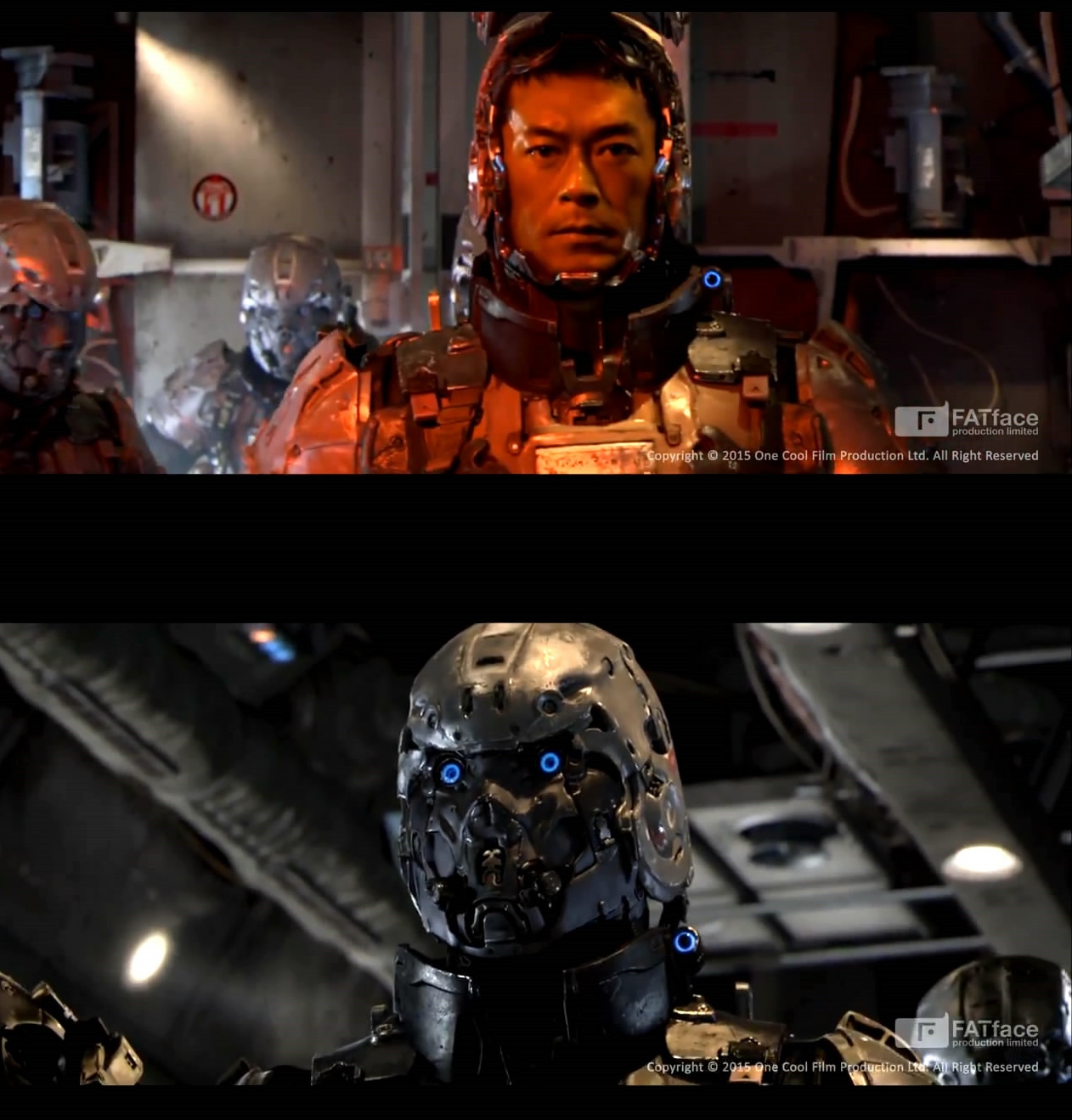