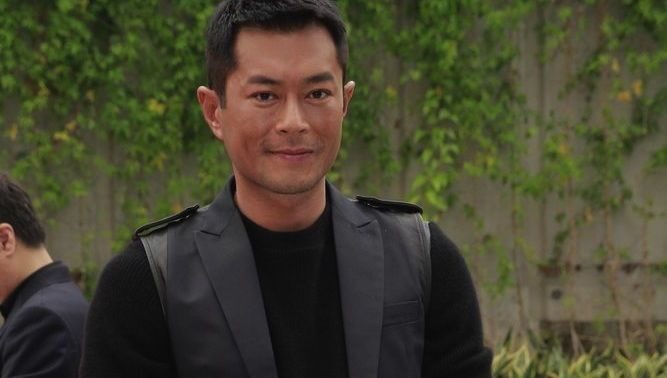 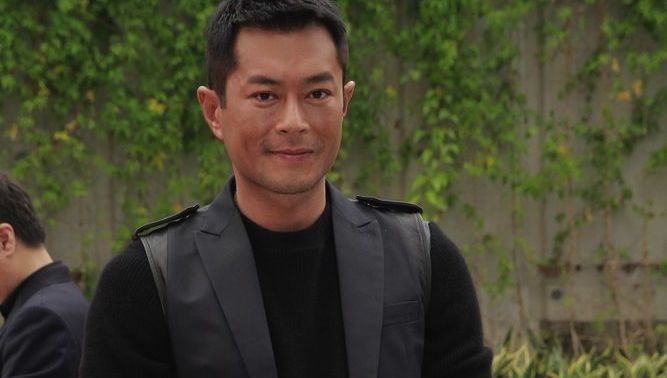 According to Ming Pao, Louis Koo rakes in HK$236 million in 2013 and beats Donnie Yen, Andy Lau and Nicholas Tse to become the top earning Hong Kong celebrity in 2013!

Louis’ remuneration is estimated at HK$12 million per film, and just by filming movies only, he chalked up HK$96 million! He also filmed 11 commercials this year. Adding his fees for commercials, show performances in China and Hong Kong, his earnings is 2013 is estimated at HK $236 million. With his earning ability, the single Louis is definitely a hot diamond bachelor! 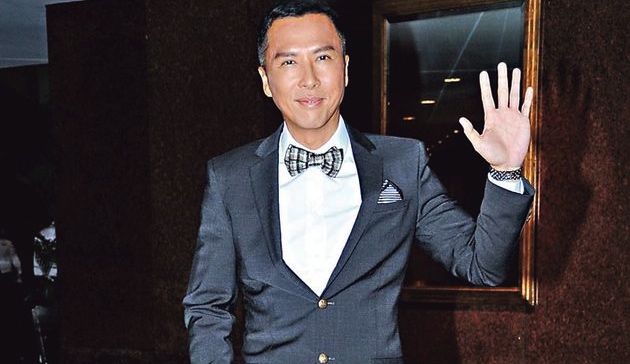 Second on the list is Donnie Yen who filmed four movies this year, which includes Iceman <3D冰封俠>, Last of the Best <一個人在武林>, Special ID <特殊身份> and Together <在一起>. Celebrating his 10th year wedding anniversary, Donnie reduced his workload and spend more time with his family this year. However, his market value continues to increase. 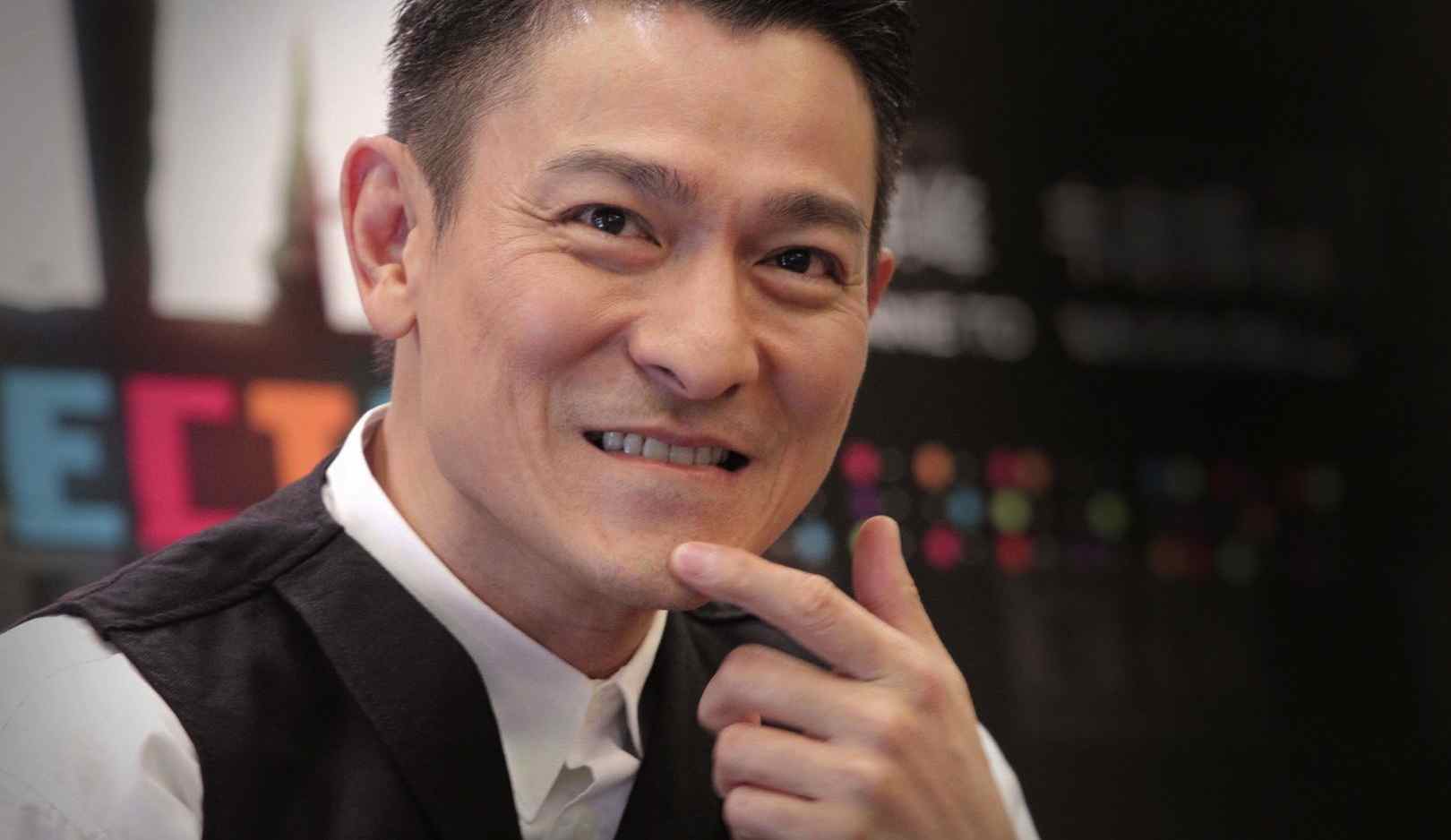 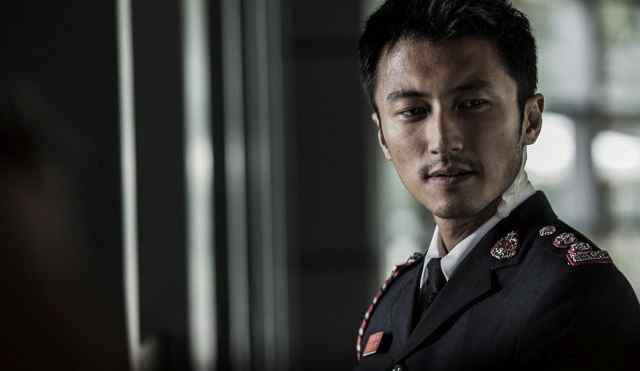 Andy Lau and Nicholas Tse clinch the third spot. Both are estimated to earn HK$150 million this year. Andy’s concert tour has brought him HK23.4 million. He also filmed Blind Detective <盲探>, Firestorm <風暴> and Switch <天機富春山居圖> which earns him HK$75 million in all. His other earnings also includes four advertisements and 10 show performances.

Nicholas’ net worth has already surpassed HK$600 million after investing in new business ventures and setting a production company. Due to his passion for movies, he continues to film a few movies this year such as The Whole Life <一生一世>, As the Light goes on <救火英雄> and From Vegas to Macau <賭城風雲> which earns him HK$20 million. Adding his commercial performances, his total earnings from showbiz is estimated at HK$150 million. 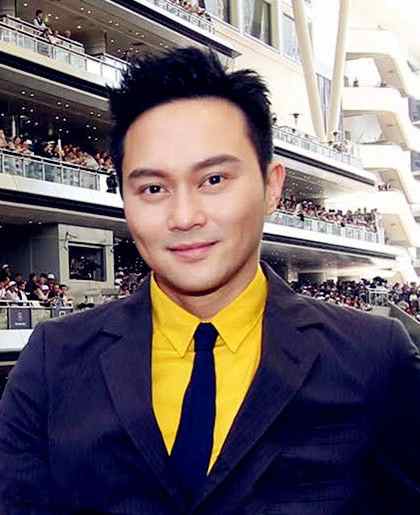 Chilam Cheung has earned the drama king title and joins Stephen Shiu’s with HK$50 million contract. After appearing in Triumph in the Skies 2 <衝上雲霄II>, Chilam’s value soared and becomes the darling of the advertisers. His earnings from filming dramas, appearance fees in events and advertisements have chalked in HK$83 million!

TVB actor Kevin Cheng has focused his time filming mainland drama for the past two years. His earnings  for filming drama is estimated at HK$500,000 per episode!