Nicholas Tse reveals diva behaviour of a young celebrity: “Who does he think he is?” 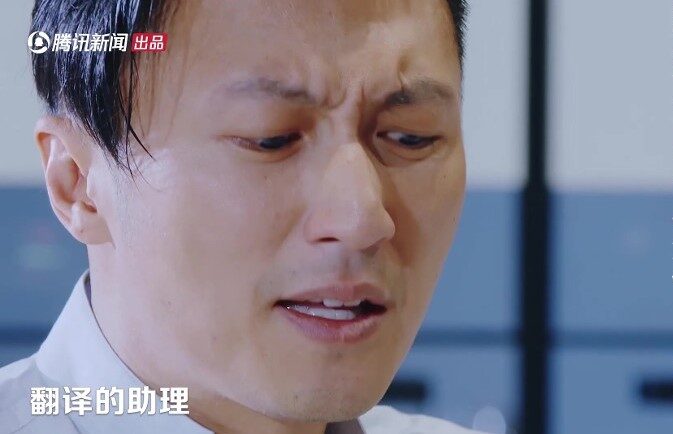 Nicholas Tse recently was featured in a financial talk show and talked about his experience as a businessman.

In the interview, he was asked if there was any difference between the young celebrities nowadays versus the celebrities in his era. He said, “Actually, they are more fortunate.”

He then went on to expose that some of the young celebrities these days had a huge entourage with them.

“Some of them already have 5 to 6 assistants with them. When I was filming Chef Nic <鋒味>, I had over 90 celebrities attended the show. As I was also in charge of the business aspect, I would know how many assistants a celebrity brought along.”

“I would ask myself, who does he think he is? Then, I do not want him. As the world is bigger, many newcomers will have such request. They are luckier, compared to us who needed to slog harder.”