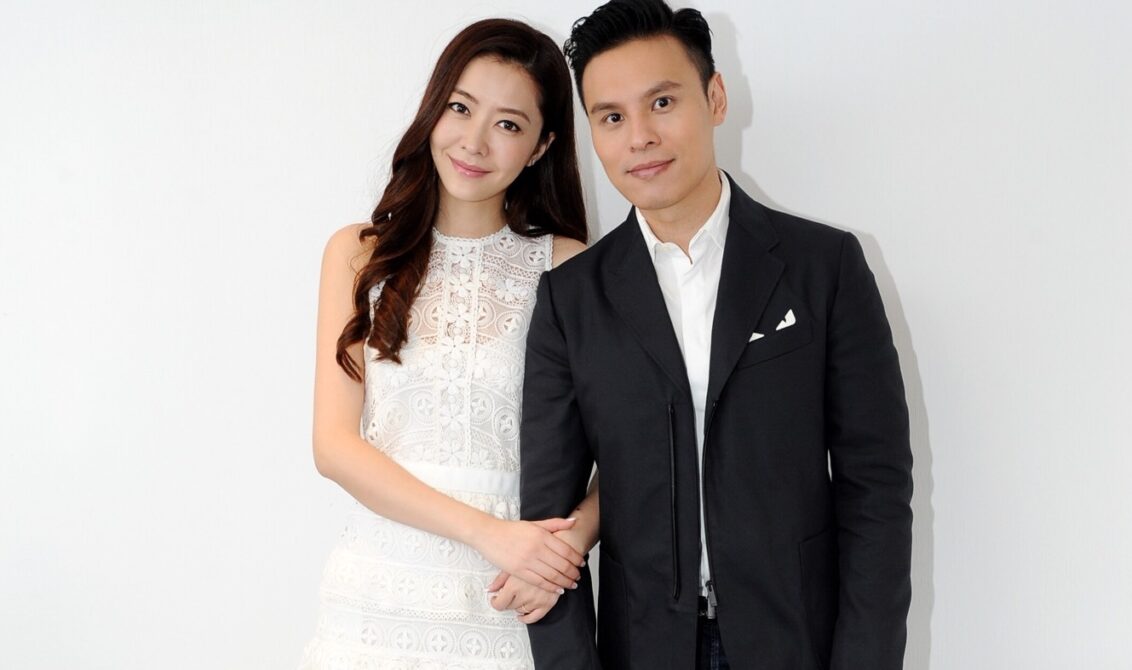 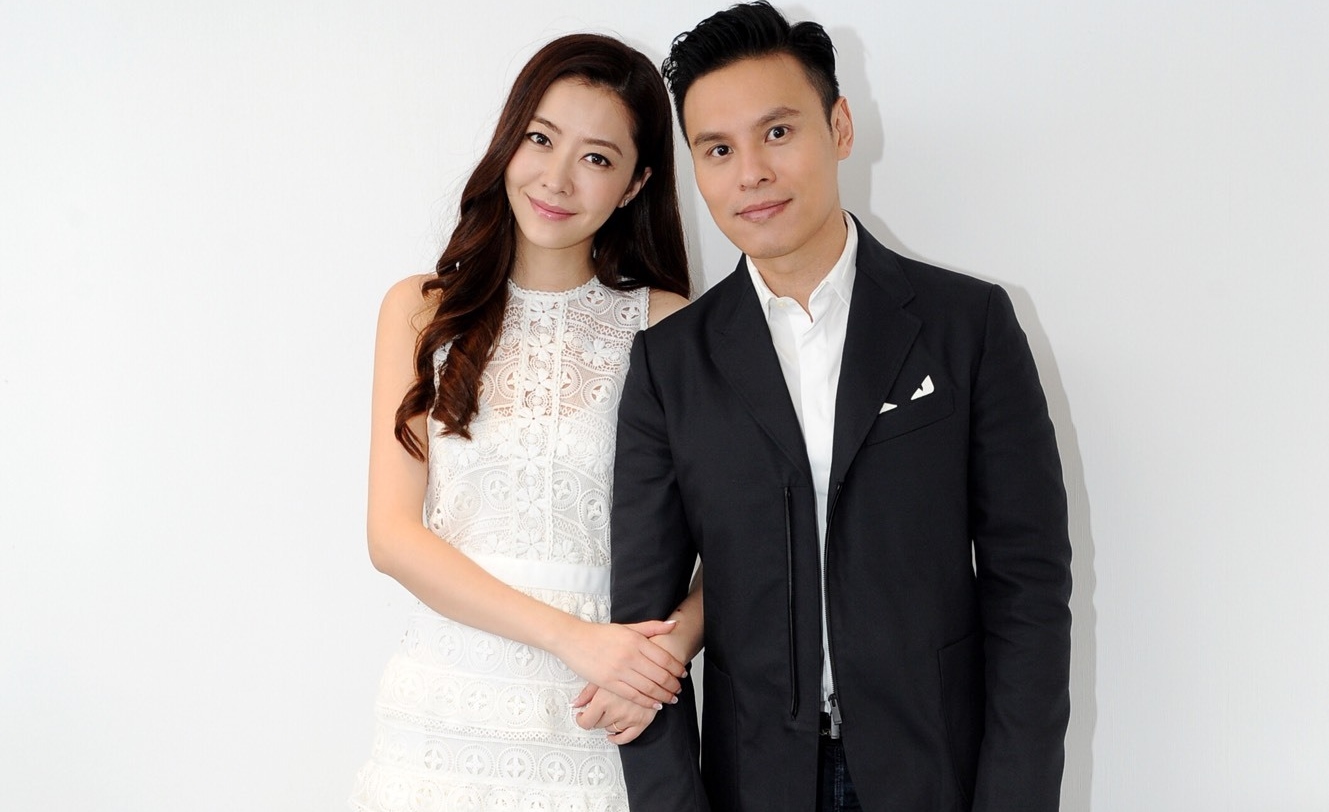 Attaching a picture with her husband on Weibo on October 27, 2016, she said, “We are married!’

Coincidentally, Lynn’s ex-boyfriend Aaron Kwok’s birthday fell on October 26, 2016, a day before her wedding announcement. Lynn dated the heavenly king for seven years, but the duo did not walk down the isle eventually.

The 36-year-old Lynn’s relationship with her boyfriend has been stable. Ken proposed to her in March this year, and they had filed a notice of marriage last month. At that time, Lynn said that they had not officially registered for marriage, but said that they would complete the marriage process within three months.

Lynn and Ken had a simple wedding ceremony with Lynn’s manager, Kim as the witness. Ken’s older sister, TVB ex-actress Kenix Kwok could not attend their wedding ceremony, but had prepared a gift for them. 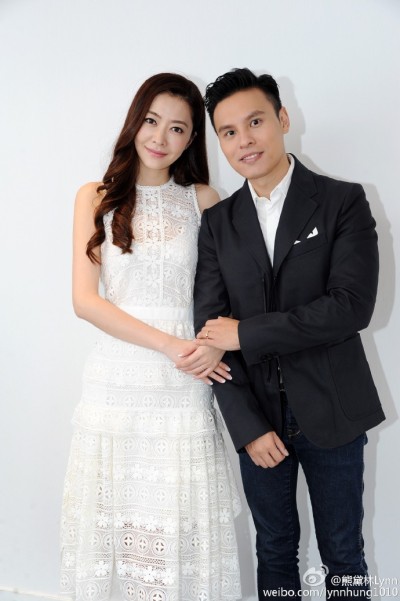 Kenix said that they would choose a date for both families to gather for a meal. She also revealed that the couple would just have a simple wedding banquet.

“We are a family now, and I am happy for them. I send my congratulations to them as they are really compatible. Lynn is a good girl and she is not materialistic,” said Kenix.

Kenix also revealed that Lynn hoped to have a baby soon. 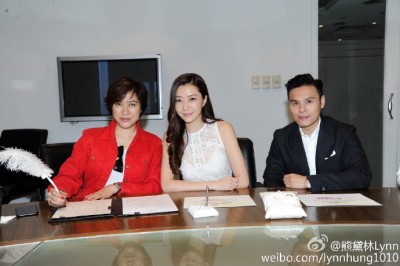 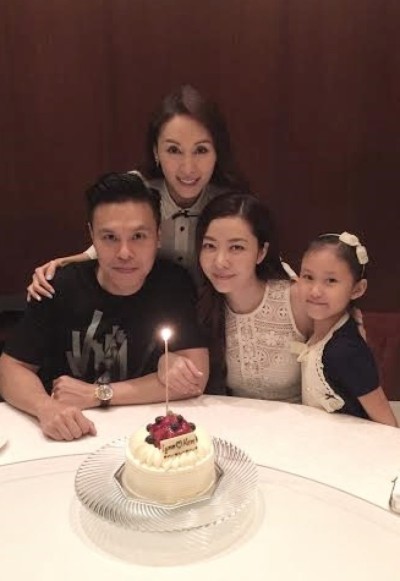