Aaron Kwok does not rule out flash wedding; chides ex-girlfriend for “competing” 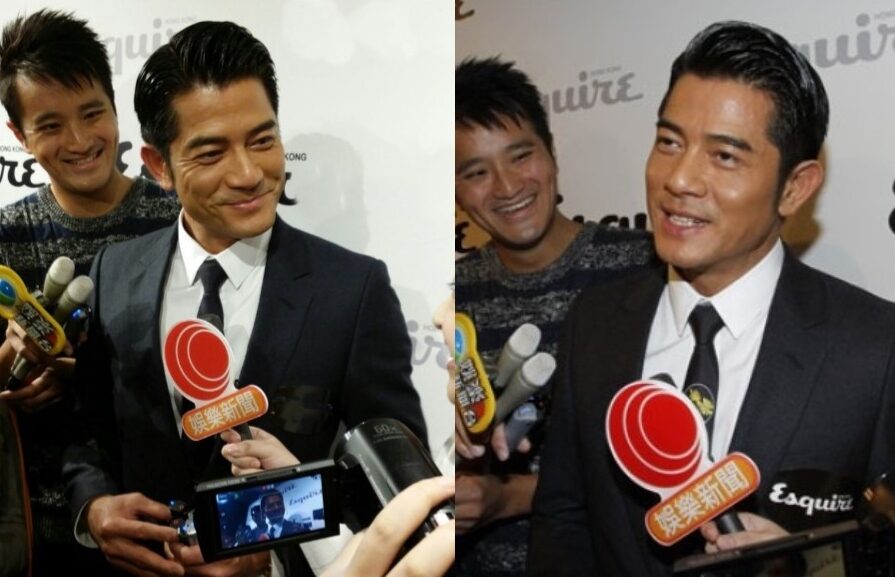 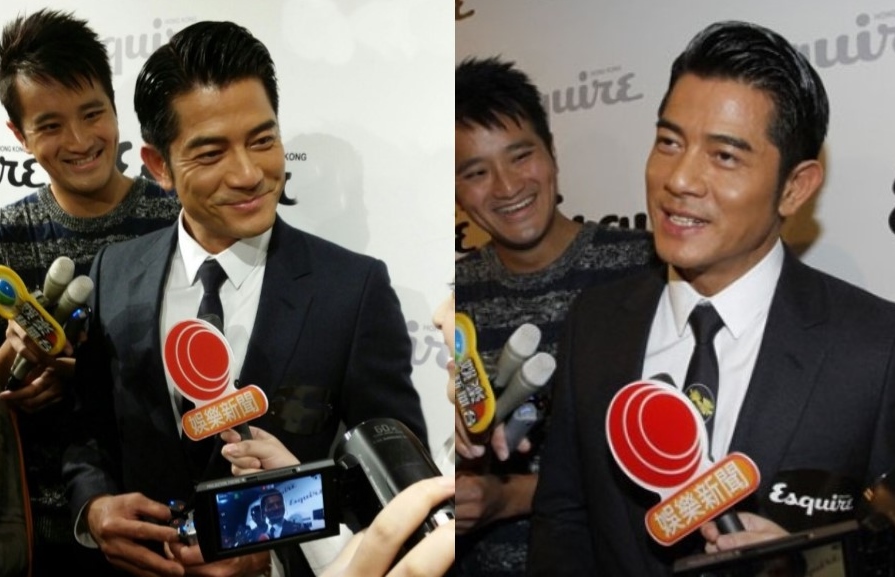 Attending an event yesterday, the 50-year-old heavenly king smiled radiantly when speaking on his new girlfriend. Many are shocked and puzzled on Aaron’s open approach to his new romance, as he had been very low profile in the past.

“Everyone knows what’s going on with my life lately. I was very low profile when it comes to relationship in the past. I want to change a new approach now. I hope you can give me your blessings. The future is unpredictable. You would want to grow and change in different stages of your life. Opening up on my love life now won’t affect my work,” said Aaron.

When asked if they had dated for a year, Aaron said, “No. (Dating for a month?) It’s a very short period.”

Asked if he hoped to give his girlfriend a sense of security, Aaron said, “It’s not that complicated.”

Recently, paparazzi frightened his girlfriend at the airport when they took photos of her. Aaron said, “Reporters are very enthusiastic. A man has the responsibility to protect his friend.” 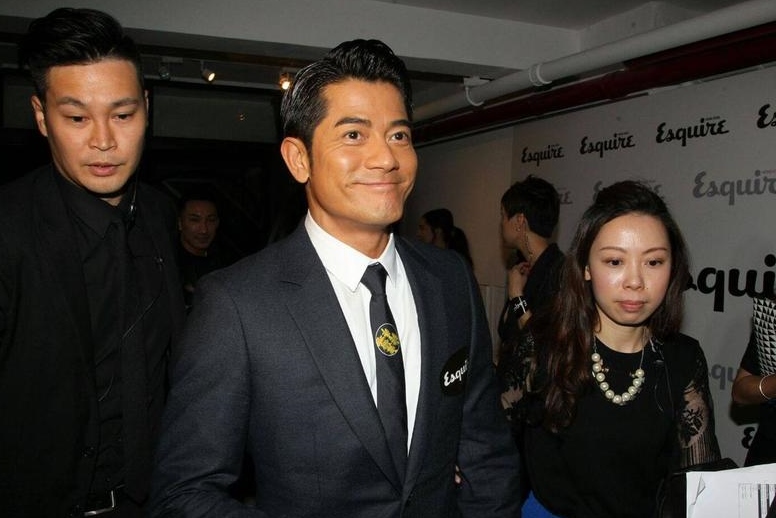 Responding on their 23 years’ age difference, Aaron said, “Age doesn’t matter. Most importantly, we are able to connect emotionally and have mutual interests and ideology. I also don’t look like my age!”

In the past, Aaron often dodged questions on marriage. When asked if he would consider flash wedding, Aaron said, “Will leave it to fate! What was in the past is over. I hope to use a new approach to know the other half, and develop the relationship slowly. I want to be honest and sincere when I open up on the relationship. (Will you get married in future?) I am very sincere.”

Aaron’s ex-girlfriend, Lynn Hung showed off a photo of matching shoes with her boyfriend after Aaron announced his relationship. Her action was seen as targeting at Aaron.

When asked if he would give Lynn his blessings, he said, “Of course.”

He also pondered for a while before adding, “I have a sentence to say. Life is not a battlefield. There is no need to compete.”