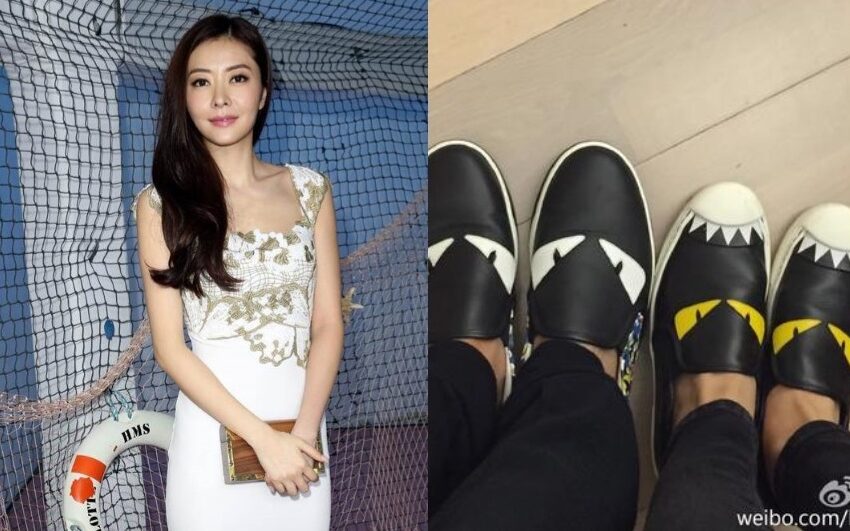 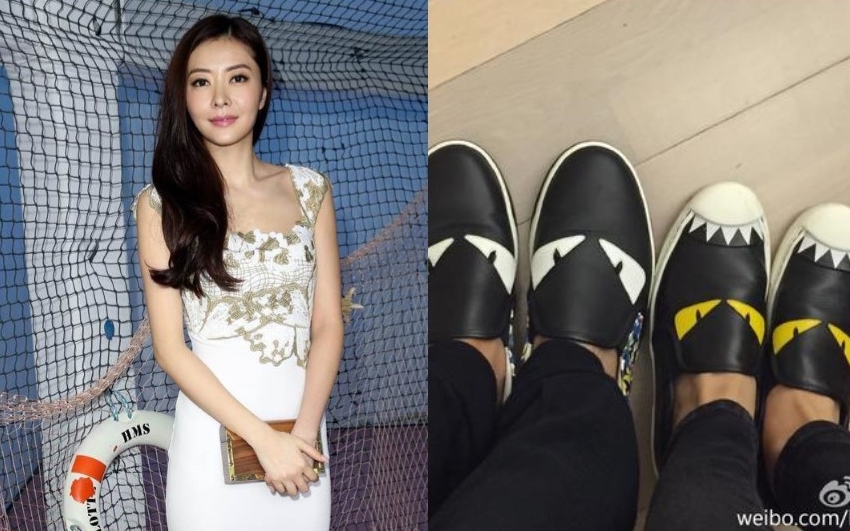 Aaron Kwok made an sudden introduction to his new girlfriend, Moka Fang two days ago.

His ex-girlfriend, Lynn Hung has sent her blessings to the couple through her manager. Subsequently, Lynn flaunted a photo of lovers’ shoes of hers and her boyfriend’s on her Weibo, and said, “Happiness is with me. Blessings to everyone.”

Her photo was suspected to be targeted at Aaron. The heavenly king has once used an analogy, “If shoes are uncomfortable, you will change it” to address on his breakup with Lynn.

Lynn and Aaron had an underground relationship for 7 years, and Aaron had never publicly admitted her as his girlfriend. Rumours said that Lynn was unable to gel in to Aaron’s circle of friends, and his manager did not like her as well.

Christine Kuo, who was rumoured to be third party of Lynn and Aaron responded to Aaron’s new relationship. She said, “I won’t comment on people’s relationship. As a friend, I wish him the best.”