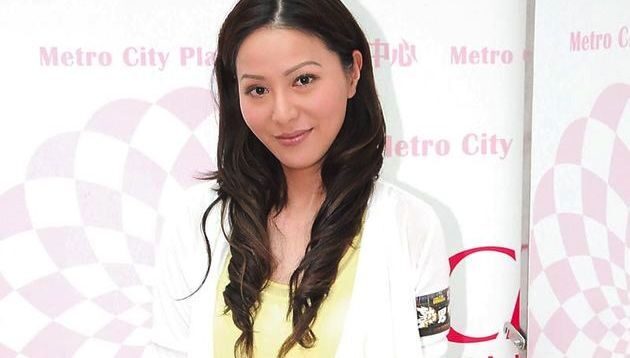 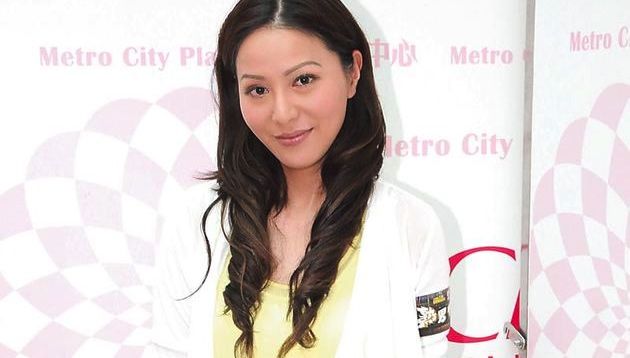 Things have gotten complicated and uglier for ex-couple, Joyce Tang and Marco Ngai.

Earlier, Joyce exposed that Marco had attempted to seek reconciliation with her by text messages. Marco shot down her statement by saying that he had moved on and he had stop contacting her many years ago.

During the promotion of a TVB drama, Joyce snubbed at her ex-boyfriend’s words and said, “How many years ago were 2012? I have always rejected [reconciliation] and did not feel that I had done anything wrong. I will not consider to change my phone number. When I received the message, I replied him immediately, “You drunk?”

When asked if she was disappointed with Marco, Joyce said, “I have never harbour any hope from the beginning.”

To prevent any misunderstanding, Joyce has shown her fiancé the text messages from Marco.

Joyce is in the midst of preparing for her wedding at end of the year.

“Although I have tried on the gowns, I still have to film a new drama in December. I will let my fiancé handle everything. I have considered a honeymoon wedding and wants to keep the wedding simple. It’s sufficient to be happy and romantic.”