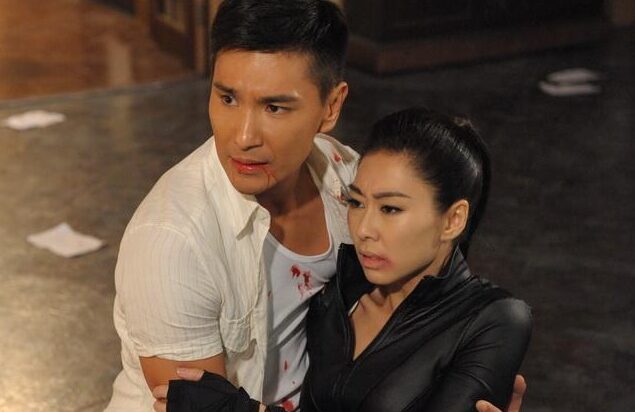 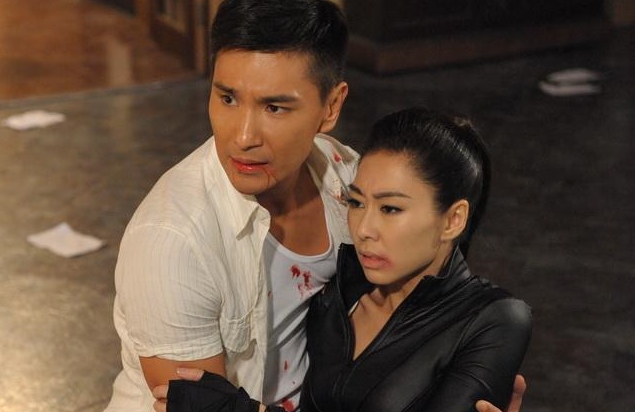 The nominations list for the TVB Anniversary Awards 2016 are released recently. Many popular series such as A Fist Within Four Walls <城寨英雄>, House of Spirits <一屋老友記> and Dead Wrong <致命復活> are nominated and some awards categories are also widely debated by the netizens.

Netizens have also cast their predictions on some important categories. 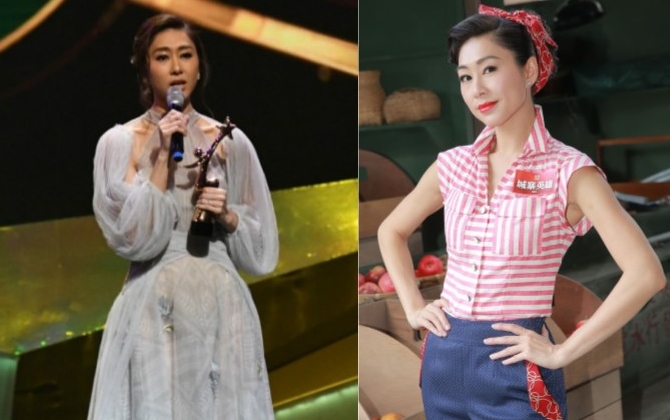 Without a doubt, Nancy Wu has become the hot favourite this year, as her role in A Fist Within Four Walls has made a deep impression. She has also won the TV Queen award both at the Singapore’s Starhub TVB Anniversary Awards 2016 and TVB Star Awards Malaysia 2016. Netizens also cast their choice to Tracy Chu and Joey Meng, but it seems that Nancy emerges as the hot favourite.

Ruco Chan’s role in A Fist Within Four Walls is extremely popular. Like Nancy, he was crowned the TV King at the Singapore’s Starhub TVB Anniversary Awards 2016 and TVB Star Awards Malaysia 2016. Ruco also has a huge fan base, which puts him at an advantage, considering that the Best Actor award is partially voted by the public.

However, Ruco faces a strong contender. Roger Kwok’s role in the new drama, Dead Wrong has since received rave reviews. From a caveman transformed into a vengeful devil, Roger may well become the TV King for the fourth time. 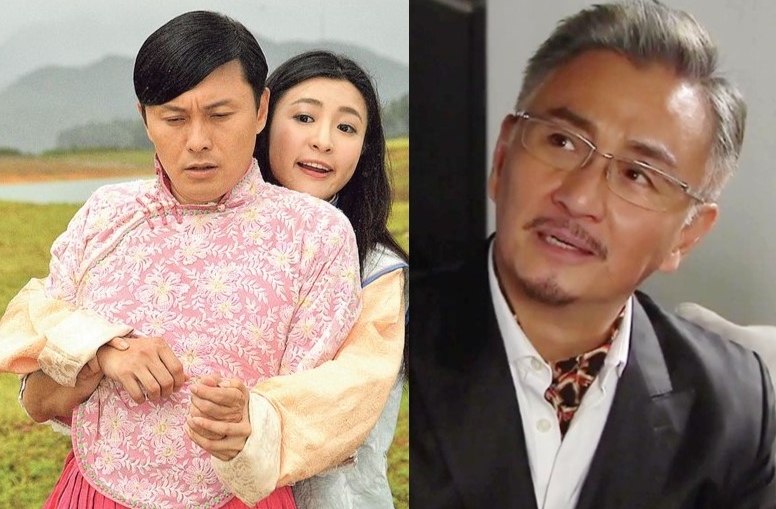 Raymond Cho took home the Best Supporting Actor at the Singapore’s Starhub TVB Anniversary Awards 2016. Portraying a feminine eunuch, his character is well-liked by the viewers. 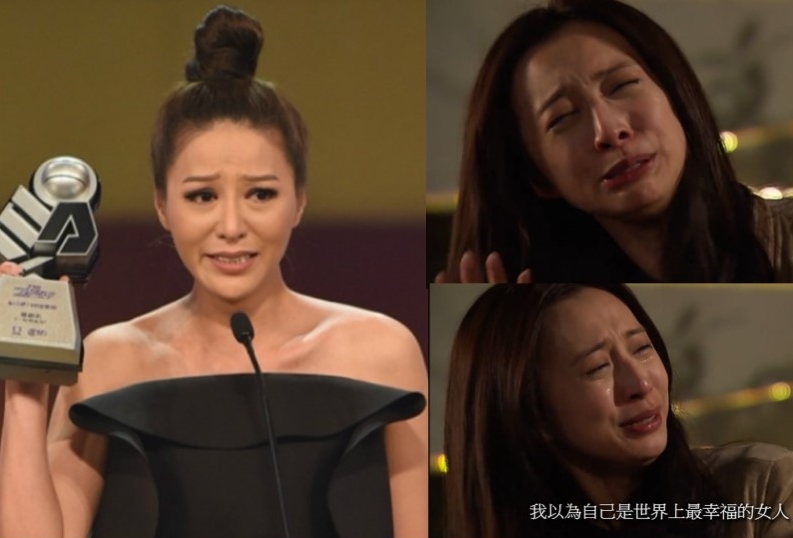 Joyce Tang won the Best Supporting Actress at the TVB Star Awards Malaysia 2016. Playing a hot-tempered sister in House of Spirits, her character also earns praises from the viewers.

On the other hand, Katy Kung is considered a dark horse. In Two Steps From Heaven <幕后玩家>, she plays the wife of Bosco Wong who is later dumped by her husband. Her two crying scenes has also earned applause from the viewers. 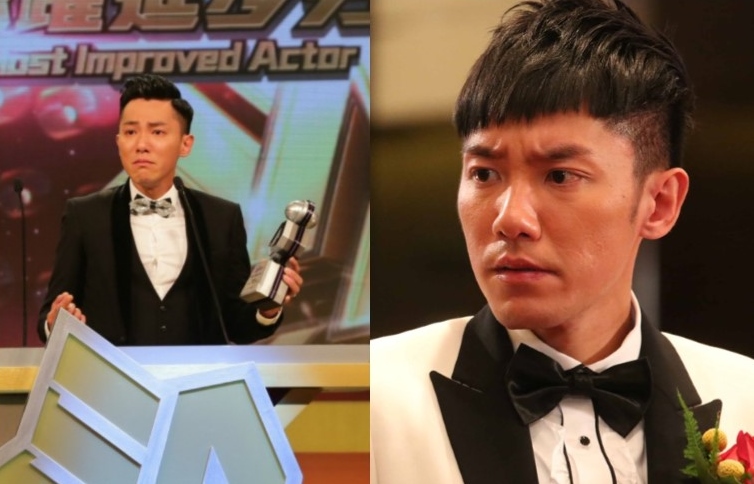 Slogging silently for 16 years in the TV industry, Jonathan Cheung finally earned recognition from the viewers. He recently won the Most Improved Male Artiste at the TVB Star Awards Malaysia 2016. On stage, he broke down in tears, and his acceptance speech also touched many. 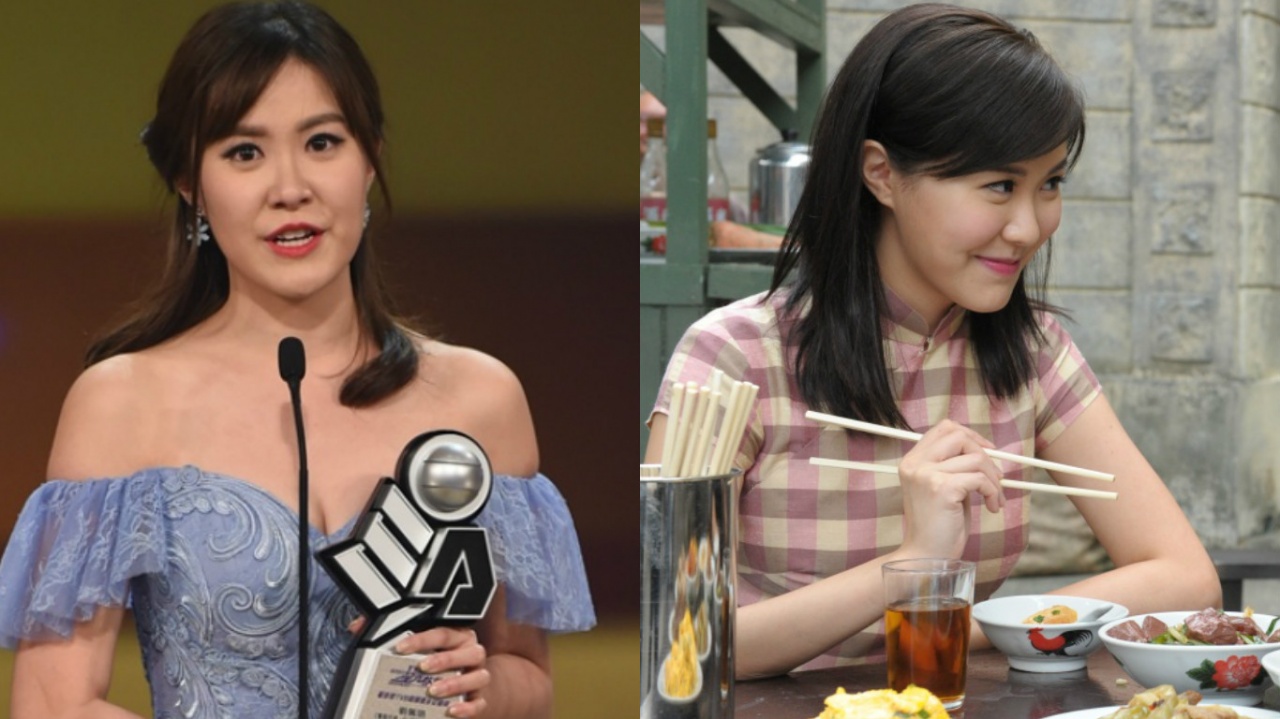 Moon Lau has won recognition for her role in A Fist Within Four Walls. She has also won the Most Improved Female Artiste at the TVB Star Awards Malaysia 2016. Recently, her mistress role in Two Steps From Heaven is also a breakthrough from her past image.